Skip to content
Home > Electrical/Electronics > Computer (I.T) > Elon Musk Sets A New Guinness World Record — But Not Happy About This One It’s official. Elon Musk has broken the world record for “the largest loss of personal fortune in history,” according to the Guinness Book of World Records, which tracks this sort of thing.

Musk has lost approximately $182 billion since November 2021, causing his net worth to drop from $320 billion in 2021 to $138 billion in January 2023 — the most significant financial flameout in human history.

Musk’s heavy losses were primarily due to the steep drop in Tesla shares, which lost about 65% of their value in 2022. His purchase of Twitter for an estimated $44 billion also didn’t help.

The previous record holder for the largest personal fortune loss was Softbank founder and CEO Masayoshi Son, who lost $58.6 billion in 2000.

Don’t cry for Elon just yet

Despite the grim new record, Musk “won’t be going hungry any time soon,” Guinness wrote in its blog.

Sure, the financial news hasn’t been great for the 51-year-old multi-billionaire in the last few months. Recently, Bloomberg reported that Bernard Arnault, the 73-year-old, who owns 48% of fashion company LVMH and is worth $170.8 billion, knocked Musk off his perch as the world’s wealthiest person.

But look at the bright side — Musk remains the second richest man in the world, beating out luminaries like Jeff Bezos, Bill Gates, and Warren Buffett.

And his company Tesla is still the most valuable car company in the world, worth $100 billion more than its closest competitor, Toyota.

Guinness seems confident that Musk’s latest record is just a speedbump on his road to prosperity. They point to Masayoshi, who recovered in the years since his fall, acquiring several tech companies.

“As Elon Musk continues to build his own tech conglomerate, we won’t be surprised to see him bounce back too at some point in the future,” Guinness wrote.

What Huawei Omitted In Its ‘Robust’ Half Year Results 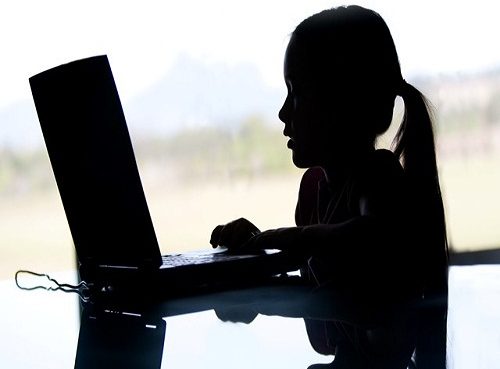