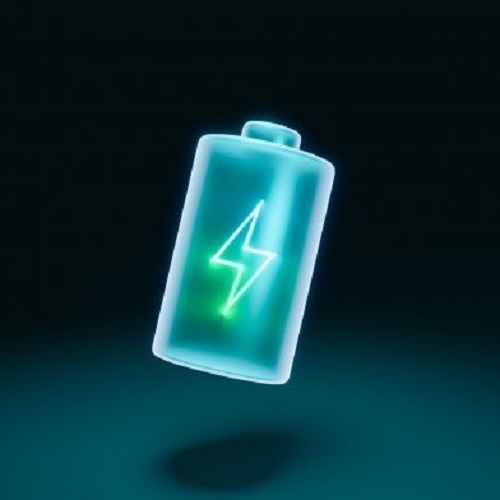 Rechargeable batteries that use ammonium cations as charge carriers could provide ecofriendly and sustainable substitutes to metal-ion-based batteries, researchers at KAUST show.

Metal-ion batteries, such as lithium-ion batteries, are the go-to energy storage solution. They dominate the market for portable consumer electronics and electric vehicles because of their high energy density and versatility. However, metal ions used in the electrolytes come from limited and declining resources, which threatens long-term availability. Their toxicity and flammability can be unsafe and harmful to the environment.

There have been several attempts to generate ammonium-ion-based batteries to solve sustainability and environmental issues because these cations are lightweight and easy to synthesize and recycle. However, ammonium cations are prone to reduction into hydrogen and ammonia at low operation potential, preventing the batteries from achieving their full potential. They also dissolve readily in electrolytes, making them difficult to incorporate into electrode materials.

With the ammonium cations, the researchers chose hexafluorophosphate ions as negative charge carriers and exploited the ability of graphite to reversibly accommodate these anions within its layers to create a “dual-ion” battery. In the battery, cations and anions simultaneously insert into their corresponding electrode during charge cycles and are released into the electrolyte during discharge cycles.

This differentiates their work from other studies, Zhao says.

“We designed an electrolyte that is both antioxidative and antireductive by screening a series of solvents resistant to high voltage and also taking into account its reduction stability,” Zhao says.

The antioxidative solvent mainly solvated anions participating in the cathode reaction, while its antireductive counterpart formed a solvation sphere around cations involved in the anode reaction. “This configuration is crucial for battery stability,” Zhao explains.

The battery outperformed existing ammonium-ion-based analogs with a record operation voltage of 2.75 volts. “It is now possible to develop high-energy nonmetallic ion batteries that can compete with metal-ion batteries,” Zhao says.

The team is currently working to enhance the performance to get closer to large-scale applications. “We are exploring anode materials with a higher capacity, which is crucial for improving the energy density,” Zhao says.

Alshareef’s group is developing cheap alternatives to lithium-ion batteries, particularly for grid-scale storage. “To eventually completely decarbonize the grid, the battery costs must significantly come down,” says Alshareef. Replacing lithium with nonmetallic charge carriers, such as ammonium ions, can help lower these costs 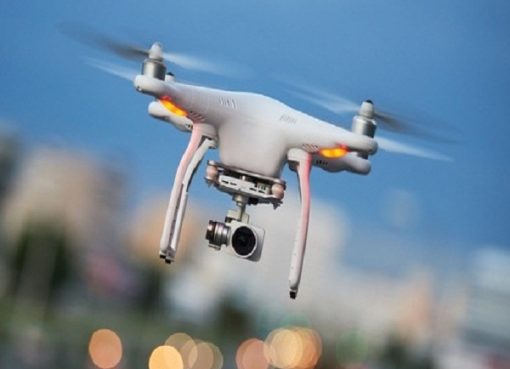 Transforming The Future Of Asset Inspection 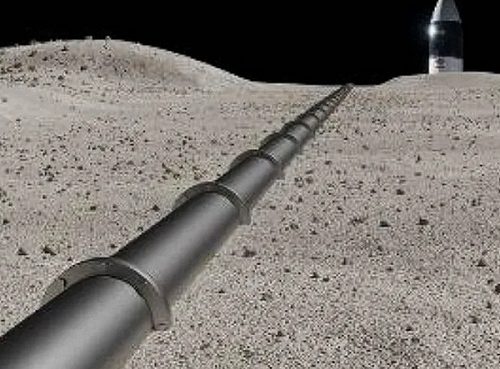 NASA Considers Building An Oxygen Pipeline In The Lunar 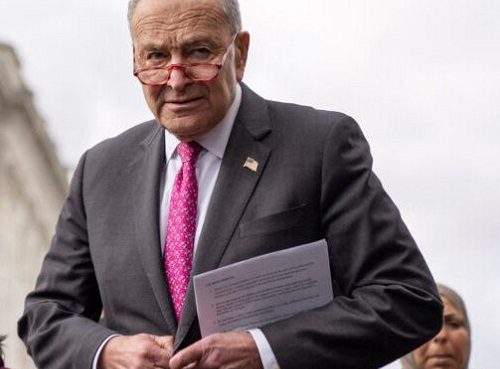 US To Ban Deals With Chip Makers In China