Skip to content
Home > Electrical/Electronics > There Is So Much Room For The Heart In STEM, Says Rolls-Royce CTO Grazia Vittadini, chief technology officer of Rolls-Royce discusses her hopes and ambitions for the aviation industry.

What was your path into aviation and aerospace?

My career path hasn’t quite followed a straight line, there were plenty of zigzags, but I have always loved aeroplanes, even as a child. Later on, I had a motorcycle, which I kept dismantling, rebuilding and optimising. I actually wanted to be a jet fighter pilot at that time, but the Italian Air Force didn’t allow women to fly. I applied nonetheless and, of course, was rejected. The unfairness of this prompted me to promise myself that if I couldn’t fly planes, then I was going to build them instead. That’s what brought me to aerospace engineering at the Politecnico di Milano, where I specialised in aerodynamics.

Subsequently, I followed the professional opportunities which presented themselves and, after two years in Italy working on the Eurofighter project, I left for Germany. Then between Germany and France, with teams in Spain, the UK, the United States, China, India, I have been collaborating with people from all over the world, pursuing my passion for aeroplanes!

What are your main engineering goals of today?

I have always been driven by the idea of changing things for the better and serving a higher purpose beyond myself. We as a group at Rolls-Royce are constantly scanning the horizon for any technologies which could be pertinent to our existing products, which no, does not involve luxury cars.

Power generation for aviation is at the core of what we do, so we look for technologies which could take our existing products to the next level in terms of efficiency, performance or even technological disruption affecting the next two to even 20 years plus, in the case of quantum technologies.

We as a company at Rolls-Royce have subscribed to the UN Race to Zero, so we have a very strong commitment. Sustainable Aviation Fuel is one short-term solution to this multi-dimensional challenge, so we continue to keep our minds open and work on existing technologies and products that improve product efficiency.

We are also exploring more disruptive technology solutions such as the electrification of flight or the use of hydrogen.

What is important to underline is that, with all technologies that we have identified and are working on maturing, safety comes first in aviation, always. It is fundamentally important that we are rigorous in the validation of these technologies before we fly with them.

What do you bring to executive boards?

I’ve had the privilege of working with other women engineers and it’s so refreshing, because according to my experience, there are certain common denominators between them. Women tend to be more pragmatic, with less need to demonstrate how clever and brilliant they are. I have witnessed that they get things done more efficiently.

Occasionally, I have caused uproar by placing part-time mothers in leadership positions. Colleagues were asking how to cope with the fact that their leaders were not available on certain days of the week. My answers were pretty straightforward: do not set deadlines or schedule meetings where decisions are required on that day, it’s as simple as that. It’s a matter of being mindful.

As women, we are still in a minority, with a 20 per cent presence at best. The aerospace industry is male-dominated, especially further up the hierarchies. But the world needs more women in leadership positions. They must have a voice around the table, and a sense that they belong. Working for gender equality and empowerment of women is, too, one of my top priorities.

What are your key pieces of advice for women in engineering?

Two things. Firstly, when you see reactions around you and you are in a minority, don’t take it personally. Most of the time it’s not done or meant with ill intent. It’s my experience that rarity and uniqueness can trigger certain reactions in others. The aviation industry is predominantly male so don’t change to this template if you happen to be different. Instead, follow your heart, while also developing your brains, expertise, gut instinct and courage. There is so much room for the heart in STEM and it’s such a wonderful career choice for women, if you let yourself thrive in these industries.

I believe that if you really want to help change the world, there really is no better and more rewarding field to be in. So, study, become accomplished technically and be passionate about what you do, and don’t forget to cable yourself for human interactions, because it’s my experience that connectivity and collaboration in teams is a fundamental part of getting awesome science, technology and engineering done. 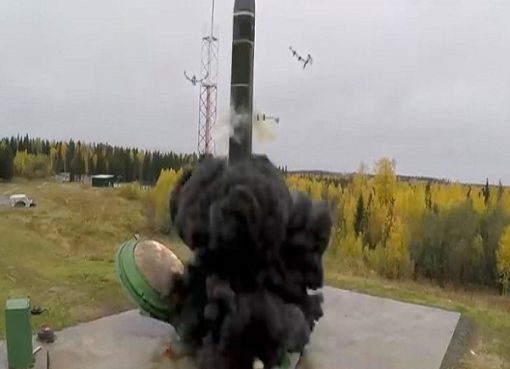 New Russian Weapon Can Travel 27 Times The Speed Of Sound 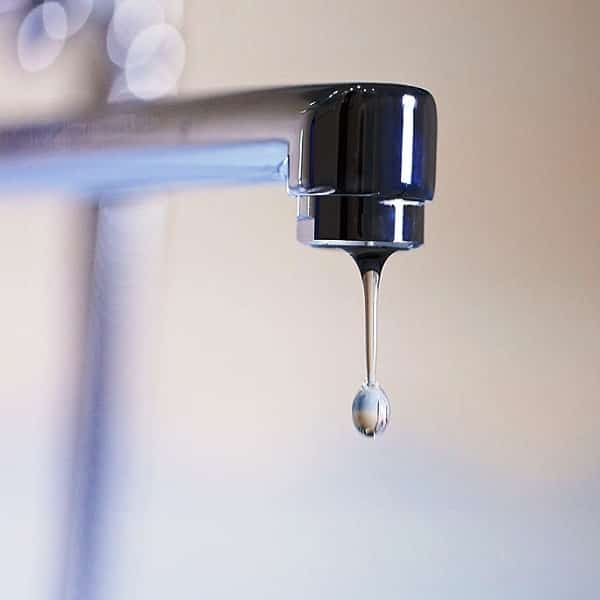 Water Is The New Fire: AI, ML And Water Conservation