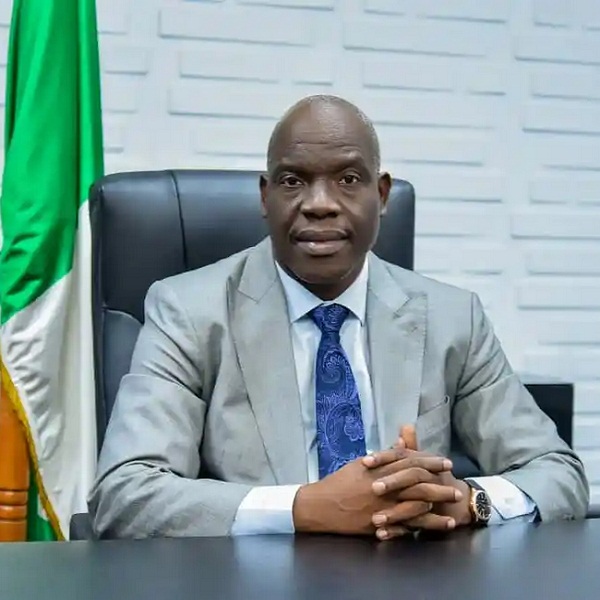 The commission chief executive(CCE) of the Nigeria Upstream Petroleum Regulatory Commission(NUPRC), Gbenga Komolafe, has said, the 2022/23 mini bid exercise officially flagged off in Lagos yesterday, is designed to attract competent investors from across the world, both local and foreign, that have the capability and competence of operating in deep water environment.

Speaking on the theme of pre-bid conference, ‘Growing Upstream Investment in Nigeria through Licensing Round: The Bid Process and Opportunities,’ he said, the

seven Deep Offshore blocks on offer which covers an area of approximately 6,700 km2 in water depths of 1,150m to 3,100m are intended to be the first in a series of bid rounds aimed at further development of the country’s prospective petroleum basins.

The bid rounds are within the context of the commission’s  enhanced legal and regulatory frameworks, as enshrined in Section 73 of the PIA, that seeks to encourage new investors and investments into the next phase of oil and gas exploration in Nigeria.

According to him, the pre-bid conference is a clarion call to technically and financially capable local and foreign investors to invest and take advantage of the generous fiscal and regulatory regime in the Nigerian upstream petroleum sector.

The Mini Bid Round is a market-driven programme expected to outperform the last bid round which held in April 2007 during which a total of forty-five (45) blocks were put on offer under a different regulatory regime (the Petroleum Act, 1969).

In line with the provisions of the PIA, he said, the Mini Bid Round will be managed by the NUPRC with support by its National Data Repository (NDR) and multi-client partners underpinned by high-quality datasets.

The CCE announced that the exercise is scheduled to last for approximately four months during which the Commission is expected to conclude with, Registration & Pre-Qualification, Data Prying/Purchase, Technical Bid Submission/Presentation, Technical Bid Evaluation and Commercial Bid Conference.

“As part of the bid process, we have announced the commencement and launched the bid round portal which was officially opened on 3rd January 2023. We have also provided an official email address, phone numbers and dedicated support line to guide Applicants through the Licensing Round process.” he recalled.

While assuring that the entire bid process pursuant to the provisions of the PIA 2021 and attendant regulations will be fair, transparent, and competitive in line with best practices, he said, all awardees must be duly registered in Nigeria under the Companies and Allied Matters Act (CAMA). Applicant may participate either as an individual company, or as a consortium.

Komolafe expressed confidence that the exercise would be a huge success for Nigeria and is a big step towards growing the nation’s oil and gas reserves through aggressive exploration and development efforts, boosting production, expanding opportunities for gas utilisation and development, strengthening energy security and economy, providing the opportunity to gainfully engage the pool of competent companies in the oil & gas sector resulting in employment opportunities, enabling transfer of technology and valorizing petroleum assets in the Nigerian Territory and attracting investments.

He further said, the bid round presents the opportunity to reinforce Nigeria’s commitment to openness and transparency in line with the principles of the Extractive Industry Transparency Initiative (EITI).

“The process will, in addition to technical and commercial considerations, pay the requisite attention to strategies, processes and implementable plans consistent with net zero carbon emission targets, eliminating gas flares as well as overall Environmental, Social and Governance (ESG) considerations.

“The oil and gas industry in Nigeria has embraced the reality of energy transition and is taking strategic position to leverage on the opportunities presented by the unfolding era.” he said.

As a regulatory commission, Komolafe said, the NUPRC, has taken deliberate steps in including the recent issuance of Guidelines for Management of Fugitive Methane and Greenhouse Gases Emissions in the Upstream Oil and Gas Operations in Nigeria during the COP27 in Egypt in a manner that attracted wide international commendation for Nigeria.

“However, it is worthy to recognize that recent events around the globe indicate that fossil fuels will continue to be a core part of the global energy mix well into the future, even beyond the 2050 targets for achieving net-zero carbon emissions that has been set by most countries.

“The recent increase in the price of energy, mostly occasioned by the conflict between Russia and Ukraine and the ensuing energy disruption have reawakened the call for geopolitical energy security and sustainability.” he added.

He called investors from across the world with capability and experience in operating in deep water environment to embrace the generous fiscal provisions of the PIA and join in this journey of energy sustainability aimed at developing our oil and gas resources as cleanly as possible.

In addition, thecommission has established a committee to engage and collaborate with world renowned energy consultants Wood Mackenzie to ensure that Nigerian petroleum upstream regulations are in line with international best practices which will form the basis for regulating the awardees of the seven deep offshore blocks offered in the 2022/2023 mini bid round exercise.

He paid glowing tribute to President Muhammadu Buhari, for the passage of the Petroleum Industry Act, 2021, which, he said, laid a solid foundation for total transformation of the Nigerian oil and gas industry. 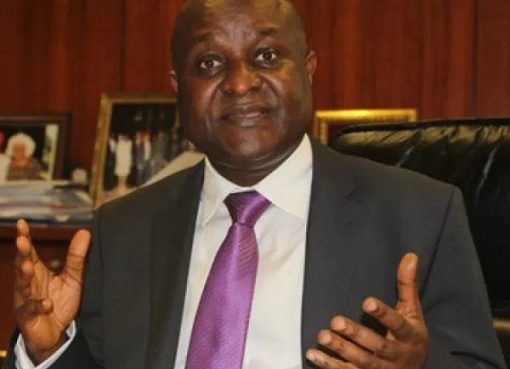 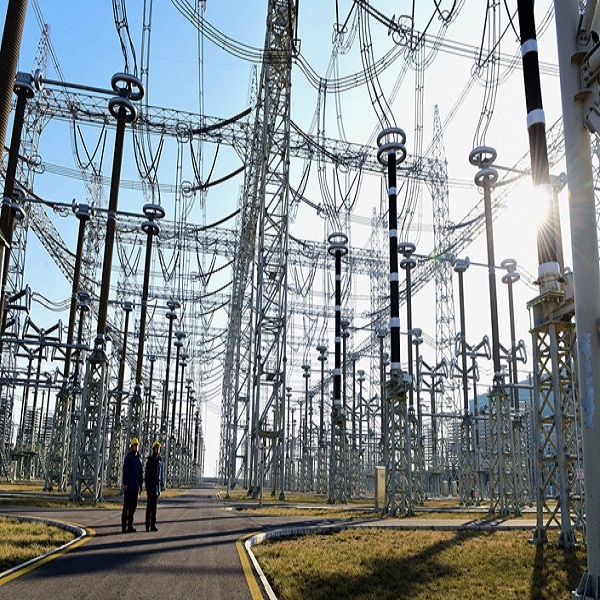 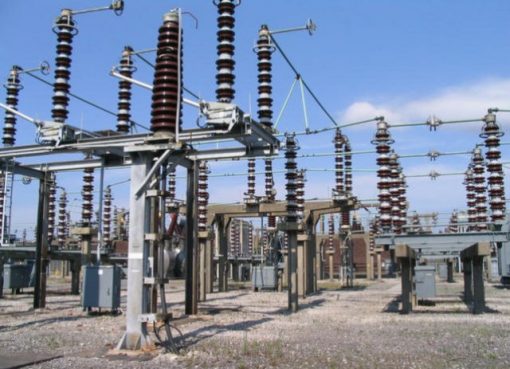