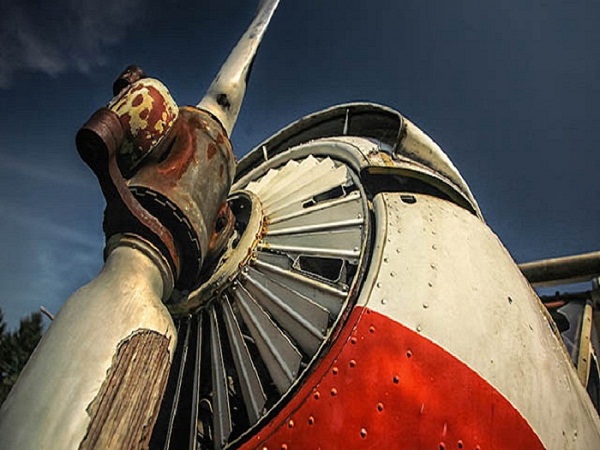 Corrosion is an age-old problem that is estimated to cost about $1 trillion a year, or about 5 percent of the U.S. gross domestic product. Corrosion of metals can be particularly bad, but fortunately they are normally protected from catastrophic damage by naturally forming, super-thin oxide films.

Traditionally, these protective films have been viewed as simple oxides of well-anticipated compounds, but new work from scientists at Northwestern University, the University of Virginia and the University of Wisconsin-Madison reveals dramatic new insights into these oxide films.

Using state-of-the-art experimental techniques and theoretical modeling, the scientists were able to analyze oxide films at the atomic level, deciphering how the atoms are arranged in the oxides.

“This … opens the door to drastically new ways of protecting metals.” – Laurence Marks of Northwestern Engineering

It’s a breakthrough that could have implications for everything from nuts and bolts to high-technology batteries and turbine engines.

“This changes many things about how we understand these oxide films and opens the door to drastically new ways of protecting metals,” said Laurence Marks, professor of materials science and engineering at Northwestern’s McCormick School of Engineering, who led the study. “We now know that there are ways to predict the chemical composition of these films, something we can exploit so the protective films last much longer.”

The study was published Oct. 3 by the journal Physical Review Letters.

“We now have more routes than ever to control and tune oxides to protect materials,” said John Scully, the Charles Henderson Chaired Professor and Chair of the Department of Materials Science and Engineering at the University of Virginia and one of the study’s authors.

“This provides key information about how to design new materials that will corrode far less,” said Northwestern’s Peter Voorhees, another of the study’s authors.Voorhees is the Frank C. Engelhart Professor of Materials Science and Engineering at Northwestern Engineering.

The team studied in detail the oxides that form on alloys composed of nickel and chromium, which are widely used ina variety of products, such as the heating elements of a household toaster or in aircraft engines.

These oxides are also used for applications when there is water present, such as in dental implants. It has long been known that these oxides work when hot and resist corrosion in the mouth because of the formation of an oxide of chromium. It was assumed that the nickel formed a separate oxide, or in some cases dissolved away in the body. The team found something unexpected — that the oxide was not just chromium and oxygen, but instead contained a very large number of nickel atoms.

This occurs both when the metals are reacting with oxygen from the air at high temperatures, as well as when they are reacting with water in ships or in dental implants. The atoms that are captured in the oxide change many of the properties, the study’s authors say.

The findings mean it is possible to deliberately trap atoms into these oxides in new ways, and thus change how they behave.

“We are close to the limits of what we can do with aircraft engines, as one example,” said John Perepezko, the IBM-Bascom Professor of Materials Science and Engineering at the University of Wisconsin-Madison and another of the study’s authors. “This new vision of protective oxide formation leads to many new ways one could build better engines.” 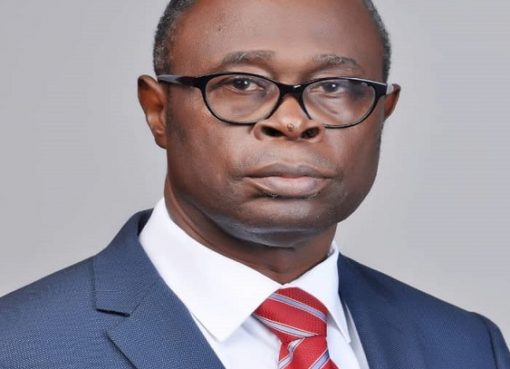 No Association Has Right To Stop Anyone With NEMSA Certification From Doing Installations – Engr. Peter Ewesor 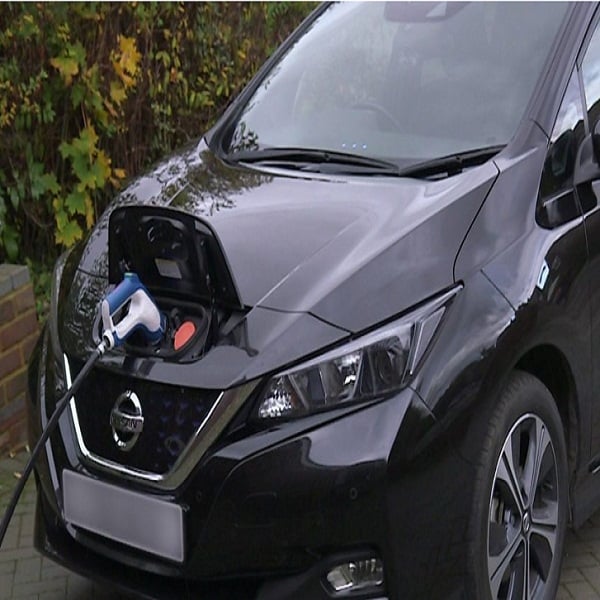 How I Use My Electric Car To Power My Home 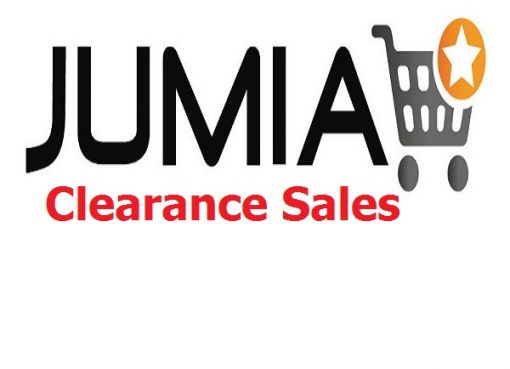