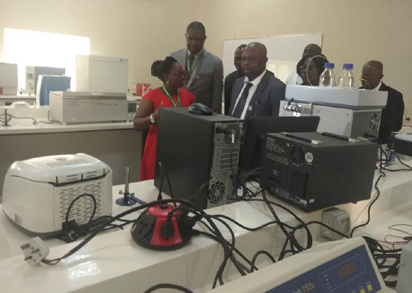 Edo State has been tipped to become the heart of the digital revolution in South-South Nigeria, as the state government has set the machinery in motion to position the state as the go-to place for digital solutions in the Niger Delta region and its environs.

The Edo State Commissioner for Education, Hon. Emmanuel Agbale, has said that the Edo University, Iyamho, in Etsako West Local Government Area, Edo State, will change the face of tertiary education in Nigeria, which is already demonstrated by the high ranking in the openness of its resources.

This is the submission of a cross-section of watchers of digital trends in south-south Nigeria, who opined that with the presence of the South-South Innovation Hub in Benin City, at the Edo Innovation Hub, the state is well positioned to attract the best of hands and minds from the region, as the digital revolution sweeps through Nigeria.

Since inception, the Edo Innovation Hub, has trained more than 800 entrepreneurs and experts, including 200 females trained by Microsoft and Tech4Dev; 49 budding app developers, who participated in Curators University’s Artificial Intelligence boot camp; 23 developers were trained by Hotels.NG on coding and app development.

Other partners in the hub include Makers Academy, who trained 40 students on robotics; Pan Atlantic University’s Enterprise Development Centre, trained 59 entrepreneurs on entrepreneurship and innovation; Siemens, Impact Hub conducted pre-hackathon orientation for 25 aspiring entrepreneurs in the power sector while Microsoft took 50 teachers through Basic Digital Literacy, among a host of other trainings.

One of the experts, who does not want his name in print, said that the state government has shown to be well-disposed to digital technology and has aggressively pushed to build the capacity of residents in the state to lead the digital revolution in the South-South region.

According to him, “If you check developments across the region, you will see private individuals organising pockets of developers to work from small offices, but in Edo State, the government is leading the charge, opening up space for young people to learn new skills and take advantage of the digital economy. It will become the Silicon Valley in the South-South.”

He added that the location of the South-South Innovation Hub in Edo State as against other states in the region goes to show that the state is well disposed to promoting the tech industry.

Another expert, who works in one of the incubation and acceleration hubs in the region, who pleaded anonymity, ranked Edo State government high in terms of support provided to tech-focused innovators, arguing that if other states paid such attention to tech, the region would be better for it.

He said, “I am really gunning for Edo State. They have shown that they can indeed provide the space for tech to thrive. They didn’t just set up an innovation hub, but they have built a sustainability programme to ensure that they partner with other people to ensure that bureaucracy and other such issues do not hamper the free space required to birth new innovations.” 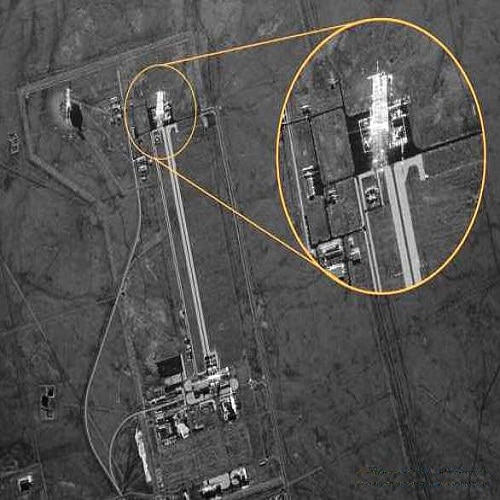 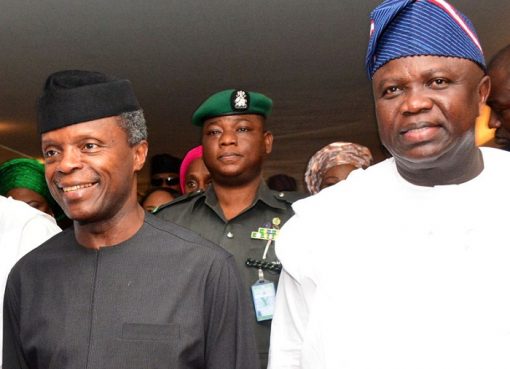 NTLS 2019: Osinbajo, Ambode, Others For Summit 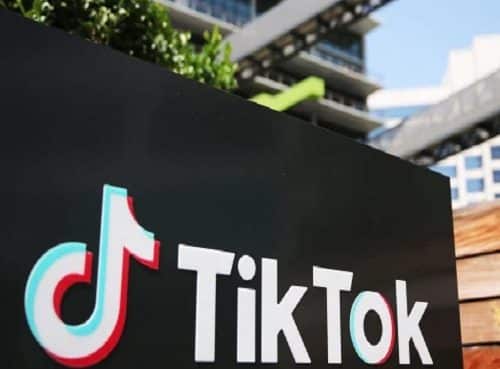