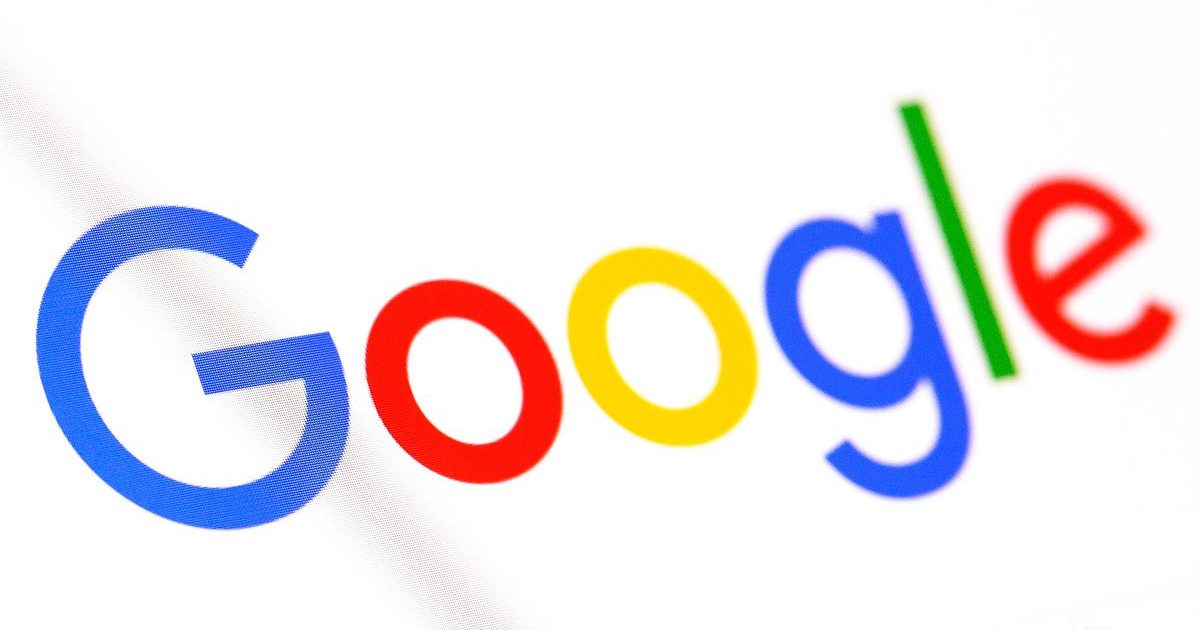 Google is dropping out of the bidding for a huge Pentagon cloud computing contract that could be worth up to $10 billion, saying the deal would be inconsistent with its principles.

The decision by Google, confirmed to AFP in an email Tuesday, leaves a handful of other tech giants including Amazon in the running for the Joint Enterprise Defense Infrastructure (JEDI) contract aimed at modernizing the military’s computing systems.

Google decided not to renew its involvement in Maven and this week backed away from the cloud computing contract, citing similar concerns about values.

“While we are working to support the US government with our cloud in many areas, we are not bidding on the JEDI contract because first, we couldn’t be assured that it would align with our AI Principles and second, we determined that there were portions of the contract that were out of scope with our current government certifications,” Google said in a statement.

“We will continue to pursue strategic work to help state, local and federal customers modernize their infrastructure and meet their mission critical requirements.”

In June, Google chief executive Sundar Pichai unveiled a set of principles on the company’s use of artificial intelligence, saying that the company would not participate in “technologies that cause or are likely to cause overall harm” and would stay away from “weapons or other technologies whose principal purpose or implementation is to cause or directly facilitate injury to people.” 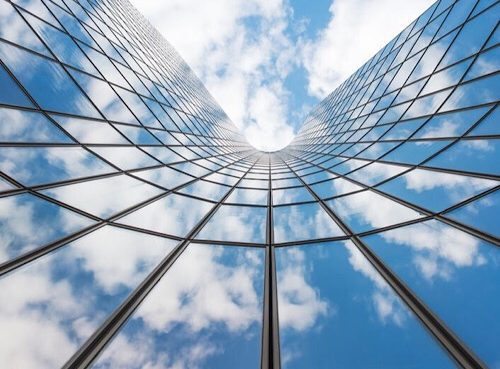 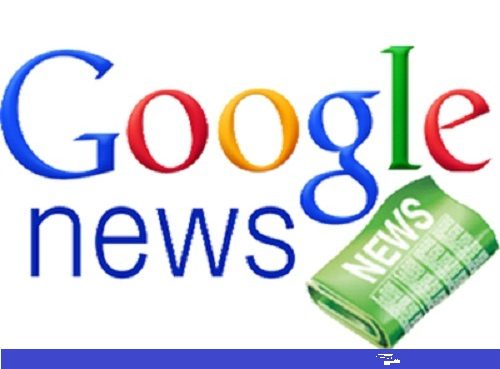 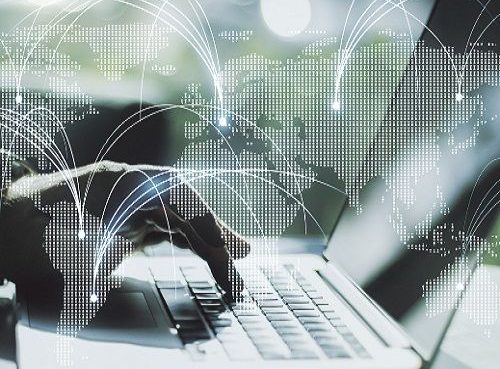 Is Data Latency The New Currency In Town?