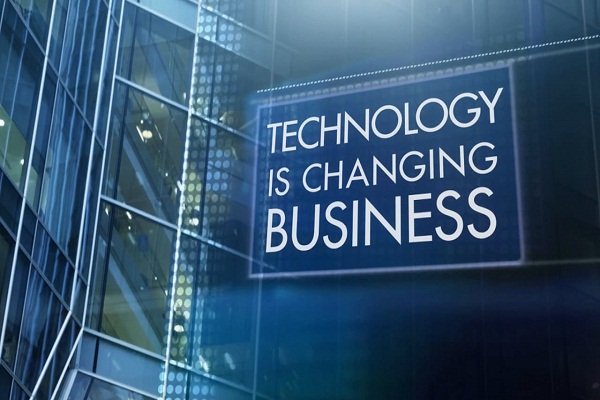 The International Monetary Fund (IMF) in its report titled “Gender, Technology and the Future Work” estimated that at least 26 million female jobs in 30 countries were at risk of being displaced by
technology.

The IMF President, Ms Christine Lagarde made this known on Tuesday in a panel discussion on “Empowering Women in the Workplace” at the IMF/World Bank Annual Meetings in Bali, Indonesia.

Lagarde said that globally, 11 per cent of women were at risk of losing their jobs due to advances in computer technology, while only four per cent of the male population faces same risk.
“Less well-educated and older female workers, aged 40 and above, as well as those in low-skill clerical, service, and sales positions are disproportionately exposed to automation.
“Extrapolating our results, we find that around 180 million female jobs are at high risk of being displaced globally.
“Therefore policies are needed to endow women with required skills, close gender gaps in leadership positions and bridge digital gender divide that could confer greater flexibility in work, benefiting women,” she said.
Also, the Indonesian Minister of Finance, Mrs Mulyani Indrawati said that adding more women into the labour force of an economy would reduce poverty and ensure prosperity.
She urged women to be role models at their places of work.
“As women, we must strive to do extraordinarily well in other to set example for the younger generation.
“We also need to ensure girls have the right role models and mentors so they can really be the ones leading the way.”
Also, the Executive Secretary, United Nations Economic Commission for Africa, Mrs Vera Songwe, said that increased access to the internet would bridge women’s skill gap.
“250 million fewer women than men in 2017 had access to the internet. In Africa, 27 million fewer women access reliable and affordable internet which will help close the current digital divide.”
She said also that higher female labour force participation could boost economic growth of a country.
“Creating more and better opportunities for women to engage in paid work and a greater ability to control their income and assets can also contribute to stronger economic growth in emerging market and low-income economies,” she said.
0
0 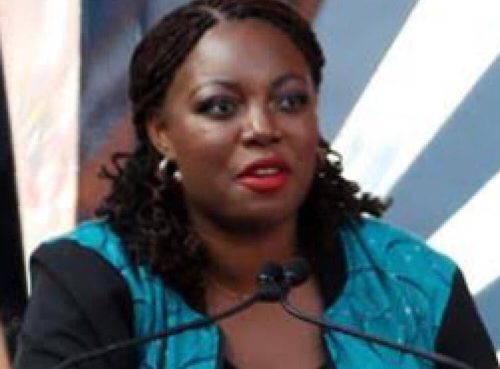 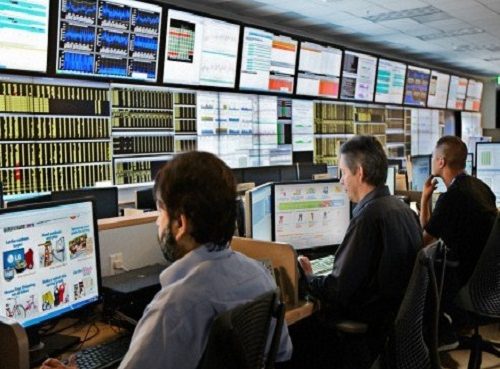 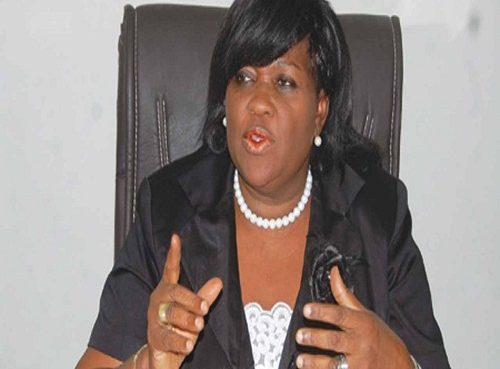