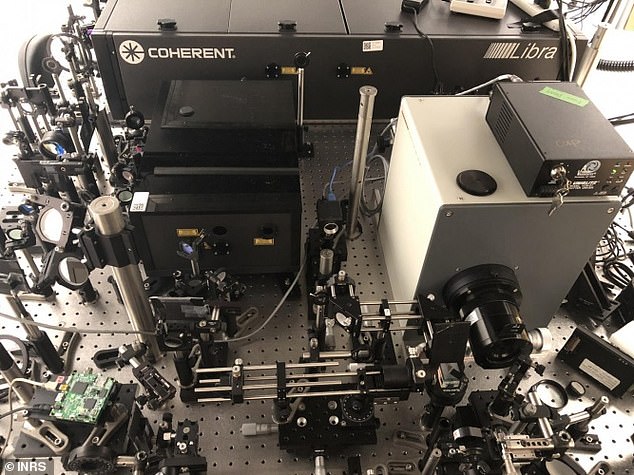 The world’s fastest camera has been unveiled by scientists and it is so quick it can film the movement of light in slow motion.

Dubbed T-Cup, the device captures images at 10 trillion frames a second – streaks ahead of the average smartphone camera, which manages around 30 per second.

It could power a new generation of microscopes for medical research or hospital blood tests.

The camera makes it possible to analyse interactions between light and matter at an unparalleled level.

Built by experts at Quebec University and the California Institute of Technology, it is based on a technique called femto-photography.

A femtosecond is one millionth of a nanosecond or 10 to the minus 15 of a second – a scale used in laser technology.

The first time the camera was used it broke new ground by capturing the temporal focusing of a single femtosecond laser pulse in real time.

This process was recorded in 25 frames taken at an interval of 400 femtoseconds.

It detailed the light pulse’s shape, intensity, and angle of inclination.

He said: ‘This new camera literally makes it possible to freeze time to see phenomena – and even light – in extremely slow motion.

‘Although some measurements are possible, nothing beats a clear image.’

It could have huge implications for medical and scientific research.

Professor Liang, of the National Institute of Scientific Research, Quebec, said: ‘It’s an achievement in itself.

‘But we already see possibilities for increasing the speed to up to one quadrillion (10 to the 15) frames per second.

‘Speeds like that are sure to offer insight into as-yet undetectable secrets of the interactions between light and matter.’

The camera is based on a method called compressed ultrafast photography (CUP).

But this works at only 100 billion frames per second. So they added what is called a femtosecond streak camera used in scanners.

Particles of light are converted into electrons as they pass through a narrow slit.

Professor Lihong Wang, of the California Institute of Technology, said: ‘We knew by using only a femtosecond streak camera, the image quality would be limited.

‘So to improve this, we added another camera that acquires a static image.

‘Combined with the image acquired by the femtosecond streak camera, we can use what is called a Radon transformation to obtain high-quality images while recording ten trillion frames per second.’ 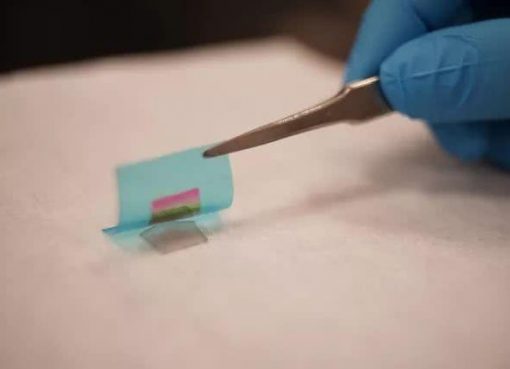 Flexible electronics made from exotic materials 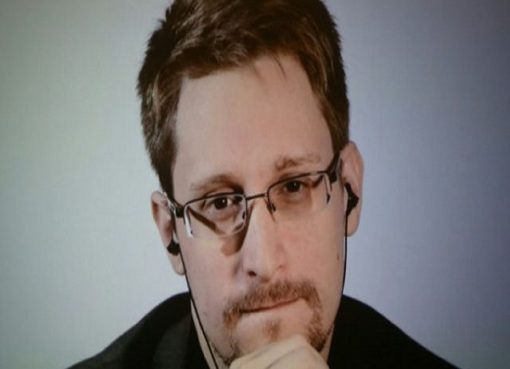 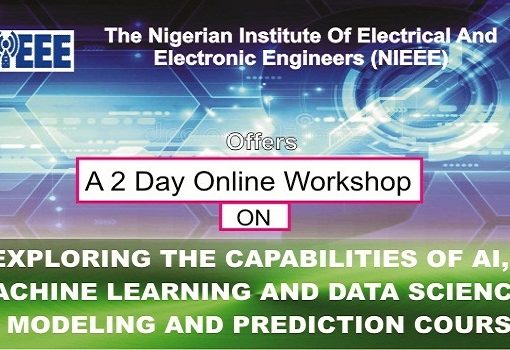 NIEEE Workshop: Exploring The Capabilities Of AI, Machine Learning And Data Science In Modeling And Prediction