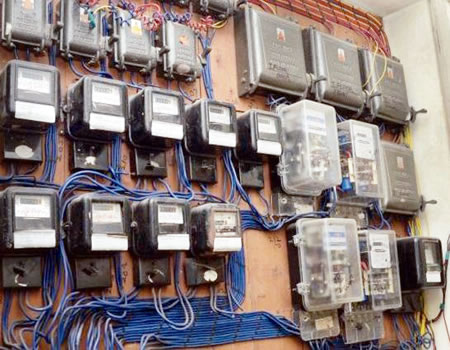 As the outcry from electricity consumers over ‘crazy’ bills continues to rage almost five years after the privatisation of the power sector, the Nigerian Electricity Regulatory Commission is considering putting limits on estimated billing.

NERC noted that the issue of estimated billing had continued to constitute a major source of complaint by customers of all the electricity distribution companies.

It said this had led to calls by stakeholders, such as the National Assembly and other consumer groups, for the commission to find a more equitable way of ensuring that customers were billed fairly.

In the ‘Consultation Paper on the Capping of Estimated Billing’ released on Friday, the regulator described the Methodology for Estimated Billing introduced in 2012 as “a complete failure.”

The commission had established the regulation on estimated billing methodology “to provide for the standardisation of the method used by Discos to estimate a customer’s power usage and bills accruing thereby in instances where the Disco is unable to read the customer’s bill within a billing period.”

The commission said in the new consultative paper, “It is fully aware that the Discos have contractual obligation under the privatisation programme to meter all their customers within five years as contained in the performance agreement signed with the Federal Government of Nigeria.

“This metering obligation has, however, not been fully met by the distribution companies, leading to mounting complaints on the side of the customers.”

The regulator stated that this challenge necessitated the introduction of the Methodology for Estimated Billing, which, according to it, is designed to ensure that unmetered customers are fairly billed with estimates that are scientifically derived.

NERC added, “However, this was a complete failure owing to the Discos’ inability to effectively implement the guidelines.

“It is apparent that the prevailing regime of estimation under the commission’s approved MEB has not been effectively and accurately implemented in all the distribution licensees. This has led to considerable burden being placed on unmetered customers, who ultimately are beset with outrageous and very high estimated bills that are not objectively determined.”

The purpose of the consultation paper is to solicit comments from stakeholders on the setting aside of the existing estimated billing methodology and explore various options provided in the document to cap the monthly estimated bills issued to customers in line with the previous charge(s) applicable to the different tariff classes.

The regulator came up with two options for the capping of estimated billing.

It said under option one, the average energy as provided for in the Multi-Year Tariff Order, 2015 for each Disco would form the basis for computing the maximum cap for each category of customers to be affected.

It said the variables would be used to derive the average monthly individual consumption in kilowatts per tariff class, which would represent the cap.

On the implementation of capping, the commission said the capping process would be implemented three months after “the order is out to allow the distribution companies to effectively conclude the procurement process for engagement of the meter asset providers.” 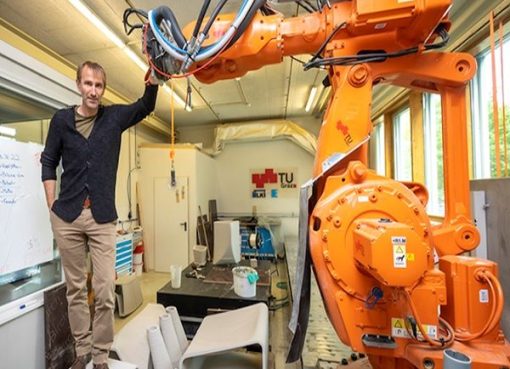 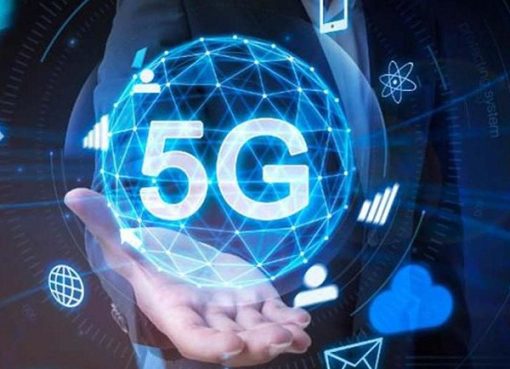 Three To Battle For Two Lots At 5G Auction Angel Investing Is Highly Risky-But Is So Rewarding