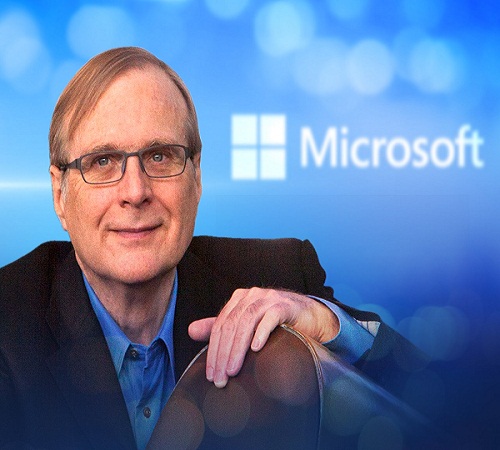 The advent of personal computers in the late 1970s, which foreshadowed today’s laptops and smartphones, was shaped by two dynamic duos. In northern California, the two Steves—Jobs and Wozniak—created Apple Computer. To the north, in Seattle, two teenage pals, Bill Gates and Paul Allen, created Microsoft.

The parallels between these two sets of buddies were clear and durable. Jobs and Gates became public figures of enormous influence. Wozniak and Allen, both socially awkward, were viewed as solitary geeks, idiosyncratic digital geniuses, and idealists. The latter pair were known to be impatient with the very logic business that so energized Jobs and Gates and pushed those two to seek fame and fortune.

Before long, perhaps inevitably, these partnerships frayed and fractured. Jobs shed Wozniak and Gates shed Paul Allen. But while Wozniak left Apple relatively penniless and to this day remains a lovable curiosity bereft of social status, Allen insisted on retaining his large stake in Microsoft. He beat back Gates’ attempt to reduce his holdings, and left Microsoft with an equity position of staggering size.

On the strength of his vast shares in Microsoft, Allen, an IEEE member, amassed a fortune estimated at more than US $20 billion. He also carved out an unconventional life and a singular legacy that makes him, to my eyes, the most interesting of the digital-age tycoons.

Before Mark Cuban and Steve Ballmer, Allen was the first super-rich geek to buy a sports team. He purchased the Portland Trailblazers of the National Basketball Association and later the Seattle Seahawks of the National Football League, ensuring that these beloved northwest cities retained a foothold in the world of big-time sports.

That wasn’t the extent of his civic mindedness. He revived a neglected neighborhood of Seattle, and made enormous investments into the health sciences, and understanding the human brain.

But while passionately interested in science and technology, he stayed clear of computer software and hardware, to keep out of the path of Bill Gates. And while Gates created the largest foundation in history, Allen eschewed bureaucracies, and retained an auteur’s flair for innovation. His list of activities and charitable endeavors seemed hand-crafted, rolled out and sustained without public bombast or the large self-protective bureaucracies that often isolate and alienate the super successful from their own creations.

Though no saint, Allen maneuvered with a degree of privacy and media-shyness (so rare in this age of Trumpian boasting) that could be considered downright admirable.

But it’s Allen’s private passions that may well define his legacy. He funded the discovery of a U.S. Navy ship destroyed by the Japanese in World War II. The sinking of the vessel accounted for the largest single loss of life in the history of the U.S. Navy. By locating the remains of the ship, Allen’s team helped solved the last mysteries of that sad episode.

Undeniably, Allen’s most curious obsession involved guitar legend Jimi Hendrix, a very different Seattle icon. The Microsoft cofounder collected Hendrix’s guitars (at great expense), created a museum in his honor, and continued to perform in public on rock-guitar in a Hendrix-inspired manner that never caused him embarrassment.

Those public appearances notwithstanding, Allen was shy, and by any standard, a bit odd. He never married or had children. He avoided public romantic entanglements with women, or men. Always the chief fan of the teams he owned, he attended many Blazer games with his late mother. For a world that has come to view wealthy and powerful single men as an existential affliction, Allen moved to a different beat. He lived as if forever young, and embodied, without ever saying so, the monastic tradition of the solitary seeker of meaning and purpose. The Economics Of Missed Opportunities 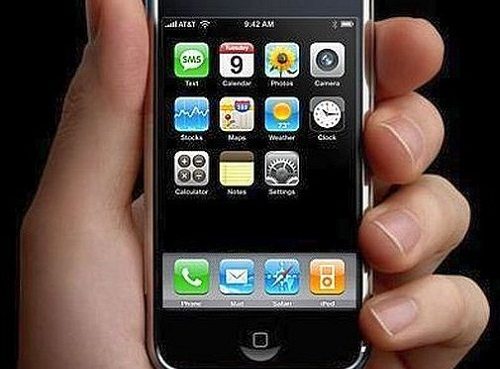 The iphone Turns 15: A look At The Past And Future 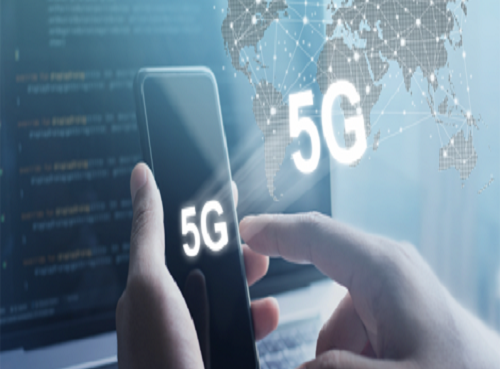