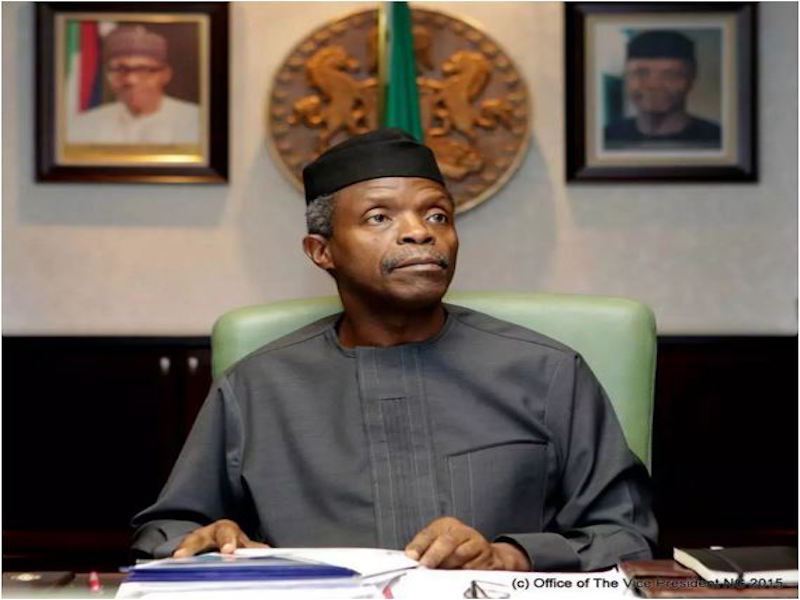 He said an attempt to relegate the centrality of risk allocation in PPP contracts could be costly for the country.

The vice president said the use of the contract management and risk assessment tools in project management would further strengthen transparency and accountability in the country’s PPP environment.

He also commended the Infrastructure Concession Regulatory Commission (ICRC) on the deployment of the PPP Web Disclosure Portal which he said would stimulate investor’s interest significantly.

Speaking during his keynote address at the opening of the Public Private Partnership (PPP) workshop on a Joint West African Regional PPP Risk Allocation and PPP Contract Management Tool Dissemination, Osinbajo added that the aggregation of current efforts at improving transparency around PPPs would “provide more assurance to our people as they can now monitor the progress of implementation of PPP projects in the country.”

She added that Africa needed to spend $3.3 trillion to bridge current gaps in infrastructure between now and 2040.

Also yesterday, indications emerged that the acting Director General, ICRC, Mr. Chidi Izuwah, may soon have his nomination confirmed by the Senate.

Chairman, Senate Committee on Works, Senator Kabiru Gaya, dropped the hint while giving his remarks at the event, which was organised by the Global Infrastructure Hub in collaboration with ICRC, Norton Rrose Fulbright and Olaniwun Ajayi LP.

He said Izuwah was currently awaiting Senate confirmation-expressing optimism that he would soon become the substantive DG of the commission.

Gaya’s pronouncement on Izuwah was humorously re-echoed by Osinbajo during his concluding remarks, stating that “we were also informed today that the acting DG ICRC will soon to be confirmed by our born-again Senate”- apparently alluding to the controversies which had surrounded the decision of the upper chamber not to conduct confirmation hearings for some nominees sent to it by President Muhammadu Buhari in recent times.

Nevertheless, Osibanjo stressed that the government evidently lacked the resources to solely finance, build and manage public infrastructure, noting that ICRC had since inception taken over about 55 PPP projects across the country.

He said there are several well-known PPP projects, including the Murtala Muhammad Airport 2, Garki Hospital, Kainji/Jebba and Shiroro Hydro Electric Power projects, and that about 25 port terminals already concessioned to private operators.

“But managing these PPPs through stakeholder management, performance monitoring refinancing, re-negotiation, and disputes are probably as crucial for government as the PPPs themselves,” he said.

According to him, “We must commend the Global Infrastructure Hub for developing these tools, the PPP Risk Allocation and PPP Contract Management Tools, and for dedicating this workshop to the dissemination of the tools for our sub-region.

“And this is important because the public sector in most developing economies, especially in our sub-region, simply lacks the necessary skills and tools to effectively manage PPP contracts.

“Drawing up this contract management tools and the annotated set of risk matrices demonstrating the successful allocation of risks between public and private parties in PPP transactions is a great service to public sector parties in all of our countries.”

He said: “The participation of top international law, and finance practitioners, the multilateral development banks with the hub in this endeavor, greatly enhances its usefulness and worth.

“It also demonstrates the new approach to doing business in a globalised environment, the key being collaboration.

“Time was when the better resourced private sector looked to game the public sector in PPPs.

“But this new approach where the parties are helped to adopt best practices in drafting and management of PPP contracts is a win-win for everyone.”

The infrastructure need of the African continent is estimated at $7.6 trillion.

According to her, it’s estimated that worldwide, up to 30 percent of infrastructure investment is wasted due to inefficiency, mismanagement and corruption.

“Government reforms and increment in efficiency and effectiveness can make a substantial headway in closing the gap.

“The second approach is to increase infrastructure investment in both public and private sectors.

“Governments around the world are looking to draw private sector to PPP to help deliver major infrastructure projects.

“They recognise that the private sector can help drive innovation and efficiency and provide additional financing solutions.

“The trail-blazing work of Nigeria’s ICRC of PPP web disclosure on their portal make important contribution to increasing improve transparency and can contribute both to reducing inefficiencies in investments and to attracting increased private investment.”

However, the acting ICRC boss in his remarks assured the gathering of a “very bright infrastructure future for Nigeria via PPP delivery as we indeed benefit from hosting this world class infrastructure.” 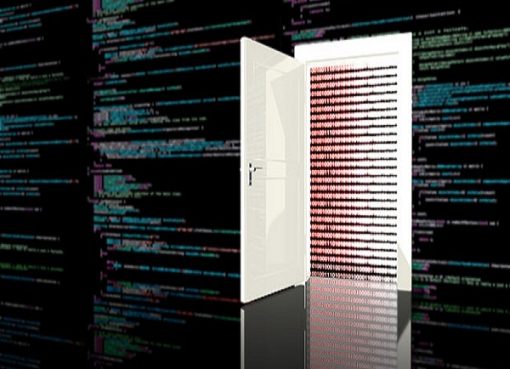 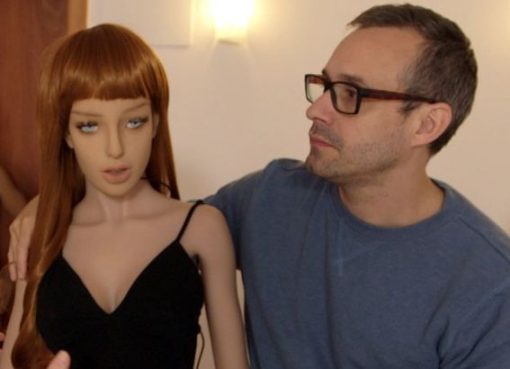 Relationships With Sex Robots Will Be Widespread Soon, Expert Claims 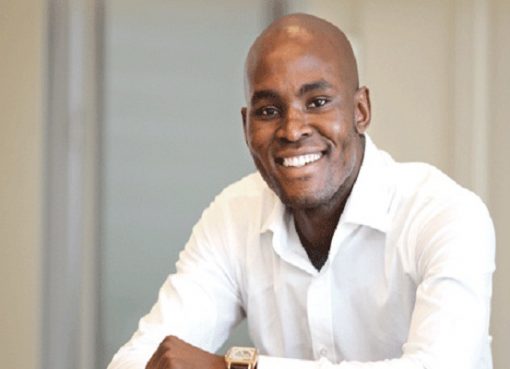