Addison Lee has unveiled plans to launch self-driving taxis in London by 2021.

The firm has linked up with Oxbotica, which specialises in self-driving vehicle software.

The two companies will create digital maps of 250,000 miles of public roads in and around the capital, pinpointing the position of every kerb, road sign, landmark and traffic light in preparation for the deployment of autonomous cars. 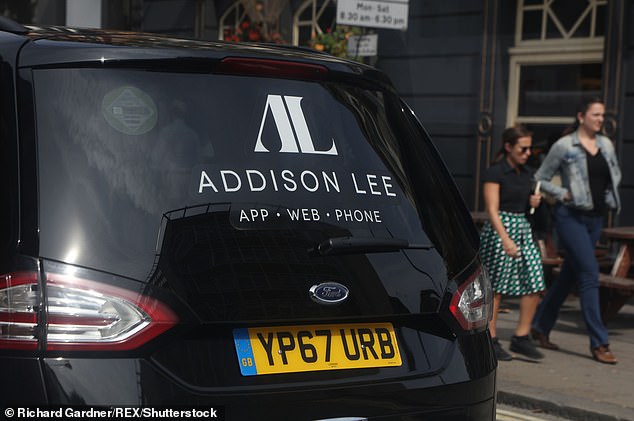 Addison Lee has linked up with Oxbotica, which specialises in self-driving vehicle software

Addison boss Andy Boland said: ‘Urban transport will change beyond recognition in the next ten years with the introduction of self-driving services, and we intend to be at the very forefront of this change by acting now.

‘Autonomous technology holds the key to many of the challenges we face in transport.

Addison Lee was founded in London in 1975 and is now Europe’s largest private hire car company. 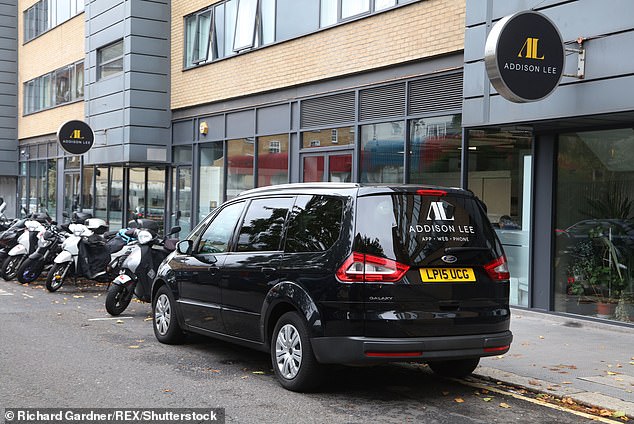 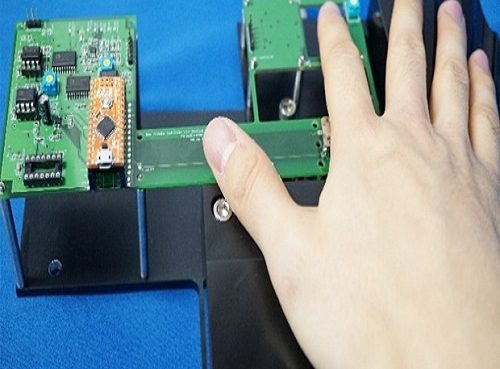 The Bioacoustic Signatures Of Our Bodies Can Reveal Our Identities 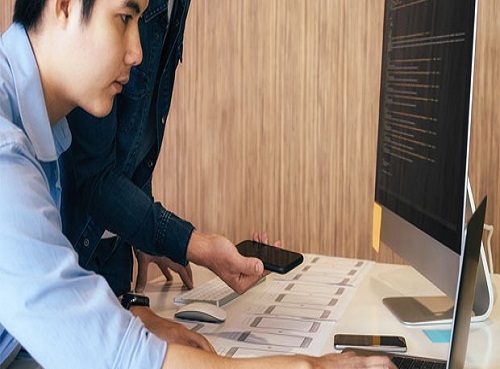 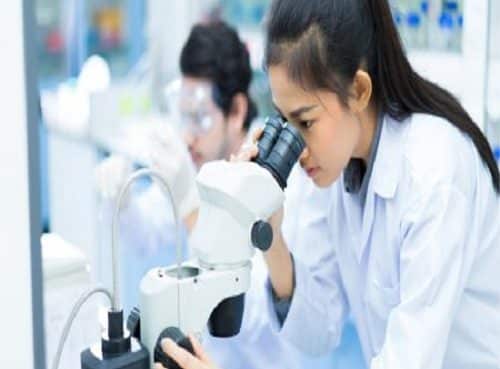 Four Ways Data And AI Is influencing The Healthcare Sector

14 thoughts on “Self-driving Taxis Could Be On British Roads”