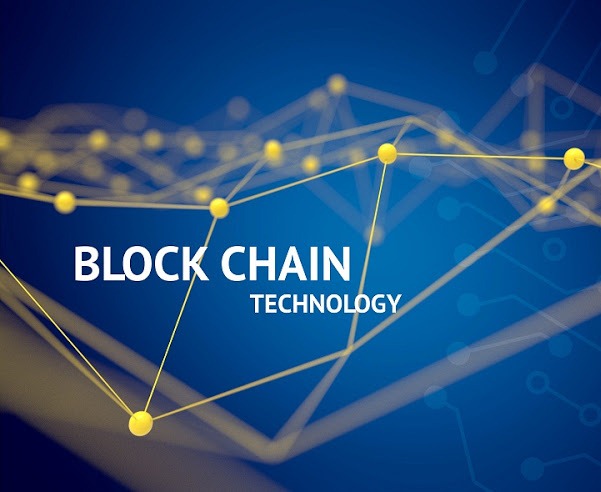 Blockchain is a digital distributed record-keeping system on which tokens are stored chronologically and publically. Let’s break this definition down. Digital- Blockchain is online and is always accessible.
Distributed- Blockchain is located in a collection of locations rather than one central point. Chronologically- Blockchain data adheres to a strict time principal which allows for auditing and traceability of entries. Publically- Blockchain is open for everyone who has access to such a network to view. “Let the leap frogging begin. Blockchain is perfect for connecting a disconnected world.” Developing nations have a lot to offer the world and unlike the Western world, these countries have very few or no legacy systems which makes them perfect for the installation of new systems.
Reason being- systems integration which is usually a messy affair, can be avoided all together. If you have no old data warehousing or legacy software systems, you effectively have a blank slate to start with. Let the leap frogging begin.
Blockchain is perfect for connecting a disconnected world.
I’m here to explain how blockchain is set to transform the third world. Let’s start with the essential but lacking industry of Banking. It is reported that the number of unbanked sits at 2.5 Billion. This is a direct result of a myriad of issues- remote places of residence, lack of reliable internet connectivity and high banking fees. This means people will often keep their money on their person or in their houses. This of course is extremely unsafe. Blockchain can change this. With the decentralised nature of blockchain, it makes for a much more robust network system. This also means connectivity prices are much lower than with traditional banks. More of the unbanked can be connected to a blockchain network with the assurance that their transactions are safe, thanks to Blockchain’s immutability. Stellar is a blockchain application which allows banks to communicate with each other, even internationally, at a fraction of the price it would take conventional bank systems.
Payments may be enhanced using this same technology. Today it is very expensive for funds to exchange hands using the conventional credit/debit card systems. This is because they operate on centralised monopolies that do not work on the most efficient protocols. The operators can thus demand as extortionate prices for transactions as they please. Today’s platforms take up to three working days to approve payments and perform security checks even though to customers it may seem like their transactions are instantaneous. With Blockchain, this is reduced to just three hours. The solution for this would be a distributed system, which allows users to buy and sell goods using a cryptocurrency that is not reliant on any artificially set rates but only the market supply and demand. The world bank is making inroads into cross-border payments, financial reconciliation, trade finance and more.

Land registries are a favourite of the Blockchain community. The aim is to have a decentralised land registry where the government does not own the database on which the information is stored. Additionally it is out of bounds for criminal rings who would otherwise interface with corrupt government institutions in order to gain the deeds to another person’s property. This creates an environment where ownership information can be stored on a decentralised environment which is not owned by anybody. As soon as records are committed to the blockchain it then becomes close to impossible for the information to be changed. It is worth noting that this is not claiming to be a silver bullet to securing land ownership as if an armed warlord were to demand the title of someone’s property, there would be very little they could do to stop the illegal acquisition of their home. Corda foundation is a group that is offering governments a way to secure trust with citizens through blockchain. Records which are automatically verified can be shared between the public with the additional backing of the governments which oversee them.

More and more developing nations are actively moving towards ethical governance. This means there is a push for transparency and departing from the corrupt mindsets that the west has come to synonymies them with. As such, blockchain may be the way to go if a government wants to assure its constituents that elections are being carried out completely above board. This is because votes can be treated as tokens which can be spent on a voting blockchain. Once a vote is spent, it is impossible to spend it again as blockchain does not allow double spending. Each vote will have a sudo-identity hash attached to it and make it impossible for rigging to take place and real people will need to make a vote for it to be counted.
Lastly, providence can be used to ensure that the origins, journey and final destination of a physical object can be traced in a trustworthy manner. A good application for this would be for sending aid and relief to a disaster stricken area. Donors and NGO workers can both track the journey of aid packet for the assurance that it is heading to its intended destination rather than into the wrong hands. This would likely increase donations as donors build more trust that their donations will get to those who need them. It would additionally ensure that NGO workers are kept motivated as they gain insight into the result of their efforts. SAP is advocating for a disaster relief platform which allows interoperability between partners as everyone is reading for the same single truth-source. This allows partners to continue to use their own resource planning systems while having a view of the joint work which is being carried out.
The developing world is ripe for change. This change will not look like innovation as we know it today. It will be libertarian and for the every man.
Source: vanguard
0
0 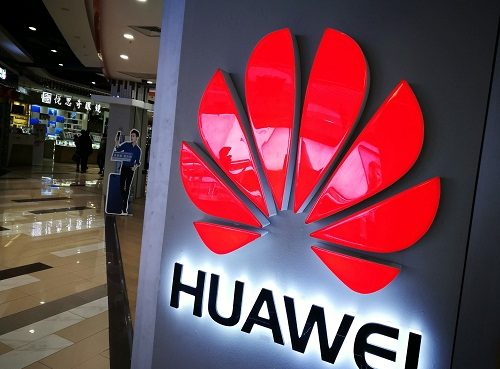 NCSC: Huawei’s 5G Network Are Not A Threat To Security 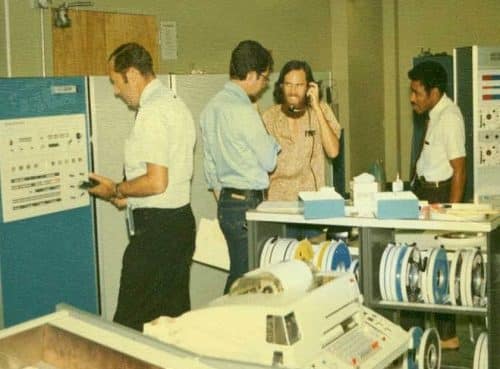 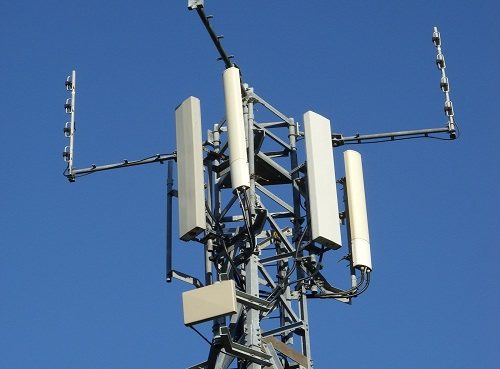