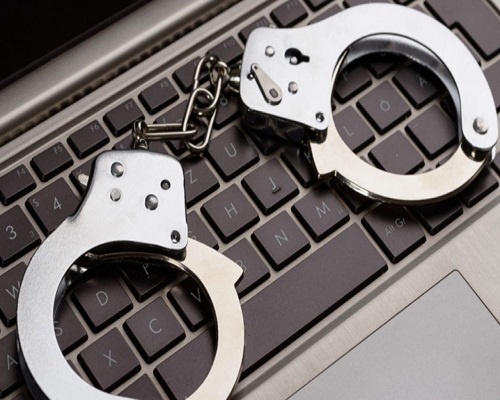 Again, the National Information Technology Development Agency (NITDA) has called for concerted efforts in the fight against cybercrimes in the country.

NITDA Director-General/CEO, Isa Ali Ibrahim Pantami, who said the agency, was on a nationwide sensitisation campaign against the menace, disclosed that cybersecurity has attracted the attention of governments, enterprises, groups and individuals owing to the myriads of potentials for business growth, national security and sovereignty.

To nations, Pantami said the negatives could cripple a nation’s economy should critical infrastructure be affected.The Minister of Communications, Adebayo Shittu admitted that cybercrime was causing Nigeria’s economy over N127 billion yearly.

According to Pantami, the International Telecommunications Union (ITU) has evaluated nations in the Global Cybersecurity Index (GCI), placing Nigeria on number 4 in Africa. These programmes are also aimed at improving the country’s standing on the GCI.

The NITDA’s DG said as part of the mandate of developing and regulating Information Technology (IT) in Nigeria, the agency continues this year’s nationwide cybersecurity awareness workshops.He said these sensitization events are part of the agency’s continuous efforts aimed at equipping citizens with foundational knowledge as well as share best practices on staying safe in cyberspace.

There has been a tremendous increase in the number of incidences where Nigerians have lost money and data through vulnerabilities arising from lack of knowledge on how to manage their online presence and personal details.

According to Pantami, these cybercriminals use social engineering, phishing mails, and probably specific to Nigeria, the use of text messages pretending to be sent from banks, requesting for PIN or revalidation of BVN numbers. To the unaware, such are the sources where vital information needed for making unauthorized withdrawals from victims’ bank accounts occurs. A more worrisome and recent trend is the SIM Swap cases, where the victim’s SIM card is swapped; an operation that makes the victim’s phone inaccessible while funds are transferred.

Knowing that everyone that uses ICT devices is vulnerable, Pantami noted that these workshops target executives of registered associations and groups, with the ultimate aim to reach their members.

“We have also deployed effective conventional channels and social media in conveying the stay-safe message.The workshops use presentations and interactive demonstration of trending concepts like SMS, SIM swap, malware, phishing, social engineering and its manifestations, to disseminate the stay-safe tips. To further ensure that attendees assimilate the message succinctly, the contents are translated into the most predominant language of the zone,’’ he stated.

NITDA has planned effective capacity building programmes that will culminate in organizational and individual certifications, while using Research and Development (R&D) results to feed these enlightenment programmes and aid relevant Agencies and Corporates in permanent mitigation strategy. It has also utilized interagency collaborations for improved legal and institutional framework for a holistic improvement in the cybersecurity resilience of and profile of the country.

The first of the series of Workshops was held in Katsina, Katsina State for the North West Zone on Thursday 29th March, 2018, followed by that of Bayelsa State on the 19th April, 2018. The event for the North East held at Gombe in Gombe State on the 16th July, 2018. The current workshop is holding on Tuesday 23rd October, 2018 at Lokoja, Kogi State, for the North Central Zone. The events attracted participants from Government Agencies, Military and Paramilitary organisations, the Academia, registered cooperatives and associations and the private sector from the states of the zones. Dates and venues for subsequent Workshops will be made public in due course. 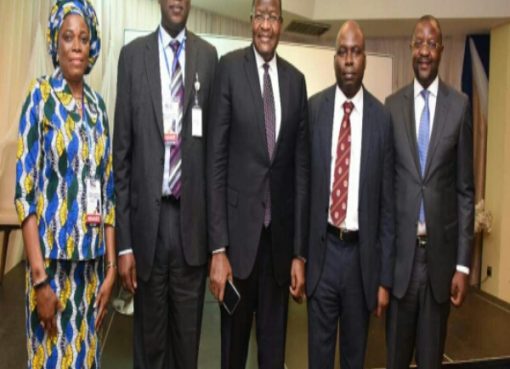 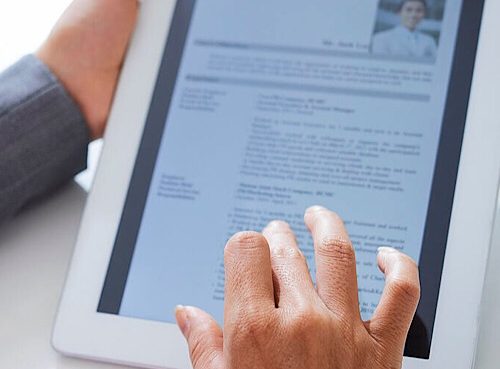 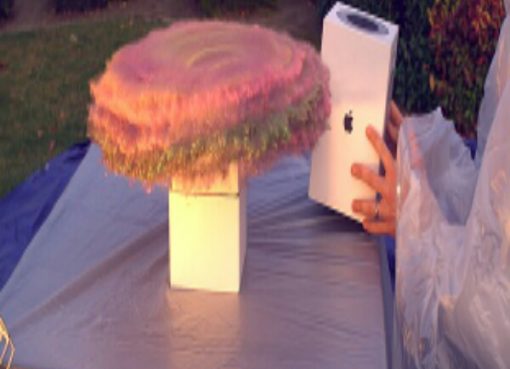