Skip to content
Home > Electrical/Electronics > Computer (I.T) > It’s A Good Time To Be A Blockchain Developer 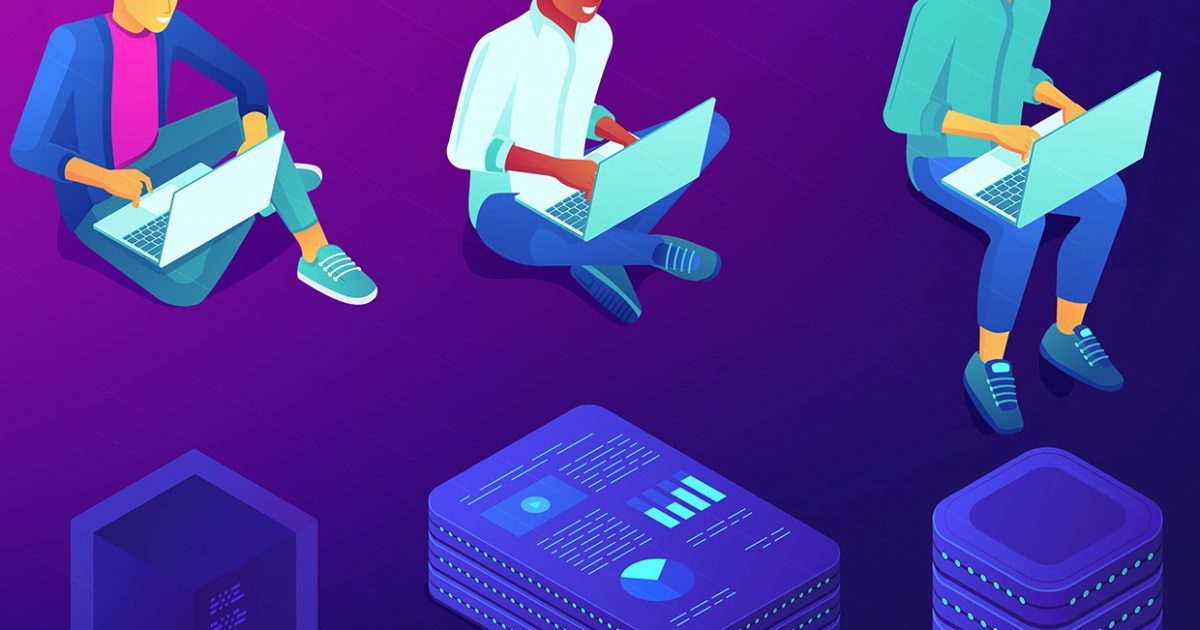 It’s a good time to be working in blockchains or Bitcoin, with salaries climbing and a host of job openings chasing fewer interested developers.

What is a blockchain engineer? Glassdoor indicated that it can be a lot of things, including an analyst relations manager, product manager, and front-end engineer, but “software engineer” tops the list.

Demand for freelance blockchain experts is also booming, according to Upwork, an online marketplace for freelancers. Upwork’s Q2 2018 Skills Index listed “blockchain” as the fastest growing skill set in terms of demand, growing 3,500 percent over Q2 2017.

All these potential employers may be on the hunt for engineers for a while—because the number of software engineers looking for a new job involving blockchains or cryptocurrencies has been falling fast. Job site Indeed.com took a look at searches per million for jobs including the terms “blockchain,” “Bitcoin,” and “cryptocurrency,” and found a big drop in searches since the beginning of 2018, with “blockchain” down 37 percent, “Bitcoin” down 72 percent, and “cryptocurrency” down 70 percent.

With demand rising and supply falling, salaries should be going up. Glassdoor’s data indicated that salaries for blockchain developers are running level with other software jobs in similar regions—US $102,104 for a blockchain developer offered in New York City, compared with a $104,630 median salary for all software engineers there.

But other recent surveys are finding that blockchain expertise commands an increasing premium. According to Janco Associates’ 2019 IT Salary Survey, the median salary for a blockchain developer is currently $127,000; experienced blockchain engineers are making $172,000. That compares in Janco’s analysis with a $100,000 median salary for IT jobs overall. The picture looks even better to recruitment firm Hired; in data provided to CNBC the company indicated that global salaries for blockchain engineers are currently averaging $150,000 to $175,000; a Hired spokesperson says that compares with an average of $135,000 for tech workers overall. 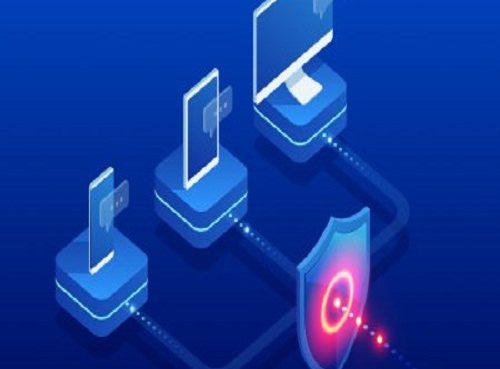 Safeguarding Endpoints Is Key Now – But So Is Cybersecurity Awareness 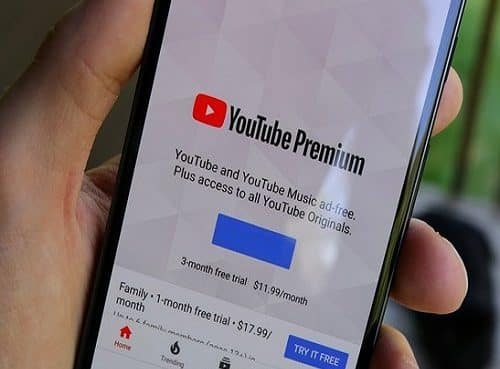 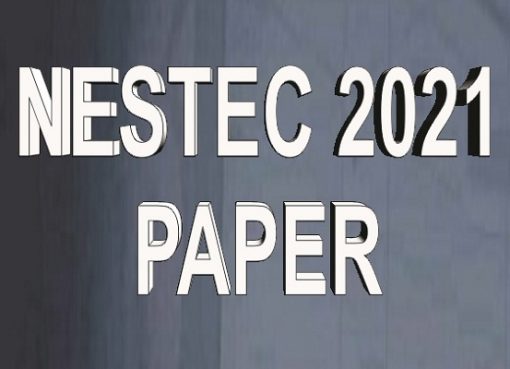 NESTEC 2021 PAPER: Solar Energy As A Means Of Improving Electricity In Nigeria