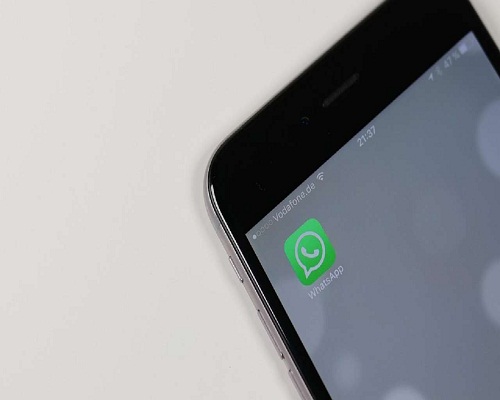 WhatsApp Vice President Chris Daniels has confirmed that WhatsApp statuses will serve advertisements to its users.

“We are going to be putting ads in Status,” Daniels told IANS in a media briefing in New Delhi. “That is going to be primary monetisation mode for the company as well as an opportunity for businesses to reach people on WhatsApp,”

In September this year, WhatsApp is testing advertisements inside the Stories feature on its app. It will be very similar to the ads shown in Instagram’s Stories.

Initially, co-founders Brian Acton and Jan Koum did not have plans to monetize the platform. Their motto was, “No ads, no games, no gimmicks’.” However, after Facebook acquired WhatsApp for $22 billion, things have cleared changed.

WhatsApp also currently shows inline photos in the notifications tab for Android users. But with the arrival of Android Pie, images will now show up in a new format. According to reports, the notification will expand and collapse to show the picture for WhatsApp messages. The rest of the text messages will still show above or below it respectively. This feature will also work for stickers but it will not work for GIFs or videos.

Additionally, WhatsApp may soon introduce other new features for users as well. The company is working on features such as a dark mode and a new ‘Swipe to Reply’ feature.

WhatsApp is currently working on a ‘Swipe to Reply’ feature for Android users. At the moment, this feature is already available on iOS. With this feature, one needs to simply swipe right the message they want to reply and the message will load in the reply context. WhatsApp has recently submitted a new update through the Google Play Beta Programme, which brings the beta version up to 2.18.282 respectively. 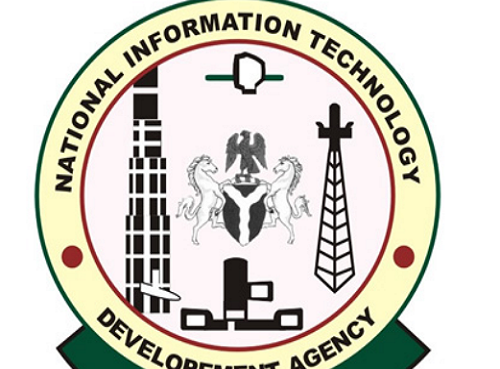 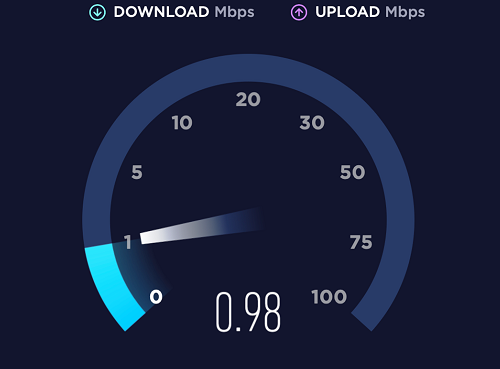 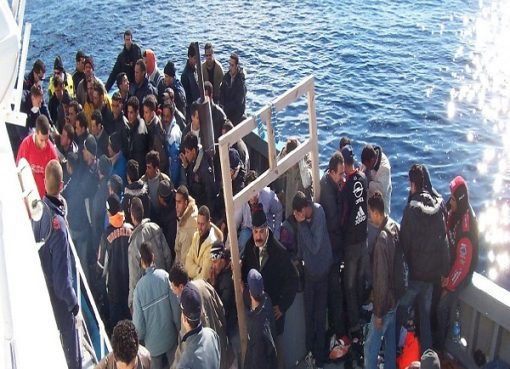