Skip to content
Home > Electrical/Electronics > Mission To Motherhood: First Human Born In Space Could Be Just Six Years Away A human could be born in space as early as 2024 under plans to launch a pregnant woman into orbit and deliver the child on a space station.

During a 36-hour mission the expectant mother and a team of medics would blast off to a satellite and bring a child into the world 250 miles above the Earth.

SpaceLife Origin, the Netherlands-based company behind the plans, is seeking volunteers to give birth in the cosmos, who are required to have had two ‘flawless childbirths’ already.

The plans are intended to set the stage for the human colonisation of space by allowing mankind to reproduce on other planets.

SpaceLife Origin, the company behind the plans, is seeking volunteers to give birth in the cosmos, with the winning woman required to have gone through two ‘flawless childbirths’ already

COULD A COUPLE CONCEIVE IN SPACE?

SpaceLife Origin plans to conceive a child artificially in space and separately to deliver a baby in orbit.

It does not however address the question of conceiving naturally in space.

According to one scientist there is nothing in principle which would stop sperm uniting with eggs in space.

But exposure to radiation in space could affect the man’s sperm count and make it more difficult.

The low gravity in space would also present an obstacle to natural reproduction.

Some technology allows for artificial gravity but it is not yet able to replicate the natural forces on Earth.

Mission Cradle, the plan to deliver a child in space by 2024, was described by a company executive as ‘a small step for a baby, but a giant baby-step for mankind’.

The woman would not be exposed to normal G-forces during takeoff and special low-radiation orbits would be chosen to minimise exposure, the company said.

A group of around 25 participants would be chosen to allow for early and late births, so that one of them could coincide with the two-day mission.

When the foetus is eight-and-a-half months old the pregnancy can be induced in space, the company says, or delayed if the woman went into labour on the way up.

Women would have medical screenings and go on space simulators to prepare for sickness but would not be expected to perform the complex tasks required of astronauts.

Candidate selection will start in 2022, with the participants expected to come from ‘high net worth’ groups and IVF clients.

Kees Mulder, CEO of the Netherlands-based firm, said: ‘If humanity wants to become a multi-planetary species, we also need to learn how to reproduce in space. 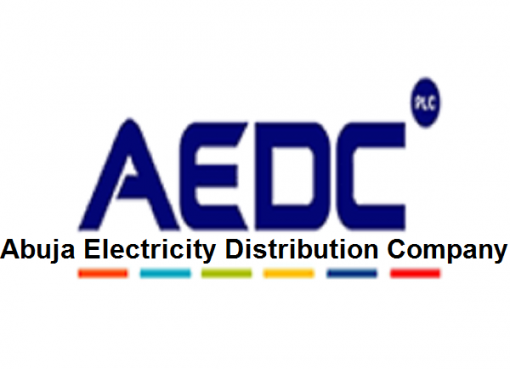 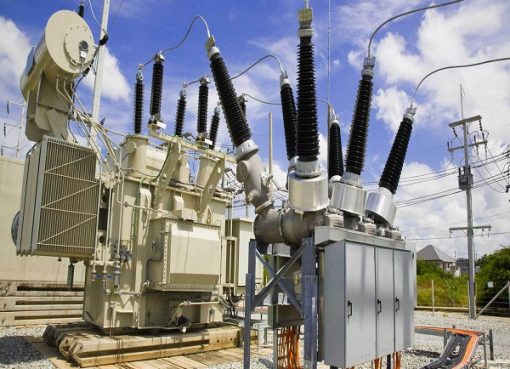 13 thoughts on “Mission To Motherhood: First Human Born In Space Could Be Just Six Years Away”