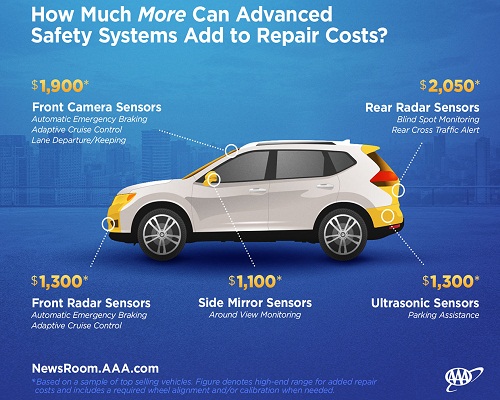 There is little debate over whether advanced driver assistance systems (ADAS) could reduce both the number and severity of vehicle crashes.

A 2015 study [PDF] by the Motor & Equipment Manufacturers Association and Boston Consulting Group says equipping new vehicles with technologies including blind-spot warning, lane-departure warning, and collision-mitigation braking systems could eventually save 10,000 lives and eliminate or reduce the severity of millions of nonfatal injuries from motor vehicle accidents.

The additional cost of these advanced driver-assistance systems has slowed their adoption, however. A collision-mitigation system alone can increase the cost of a new vehicle by US $1,500 or more. Further, new research by the American Automobile Association (AAA) shows a significant increase in the cost of repairing these systems after even a minor accident. This finding could put off auto buyers even more.

According to AAA research, vehicles equipped with advanced safety features “can cost twice as much to repair following a collision due to expensive sensors and their calibration requirements.” For instance, a windshield repair for vehicles equipped with automatic emergency braking, adaptive cruise control, and lane departure warning systems could run as high as $1,650, the AAA found. This is in comparison to a typical windshield replacement cost which runs $210 to $230, although it is not uncommon to see it go as high as $500, according to Glass America.

The AAA study further found that the repair bill for an ADAS-equipped car involved in a minor front or rear-end collision could end up as high as $5,300, while the same repairs to a car without those systems would cost closer to $2,200.

For example, AAA found the cost to repair just the ultrasonic system located in the rear bumper that allows for parking assistance to be around $1,300; if the rear radar sensors used for blind-spot monitoring and cross-traffic alerting were also damaged, another $2,050 in additional costs could be incurred.

According to one report, some 60 percent of the cost of labor to repair a collision involving a vehicle with advanced safety features now involves the vehicle’s electronics.

The problem isn’t just with the cost of replacing the equipment, but the effort needed to recalibrate those systems once they are repaired. Even small miscalibrations of the sensors could significantly reduce the effectiveness of these safety features.

According to AAA, “a sensor on the car that is out of alignment by a fraction of an inch or even one degree will be aimed at an area significantly off axis 50 or more feet down the road.” In addition, normal service work, like a suspension repair or even a simple wheel alignment, may require sensor recalibration, AAA warns.

READ ALSO  Who Invented The Wheel? And How Did They Do It?

A question this raises is, Who is capable of making these repairs in the first place? For instance, are car dealers as well as independent mechanics equally capable to perform repairs on cars equipped with advanced driver-assistance systems?

“The best thing a consumer can do is become familiar with the [advanced driver assistance systems] (if any) on their car” —Michael Calkins, AAA

AAA’s technical services manager, Michael Calkins said, “At the present time, new car dealer service departments should theoretically be best trained and equipped to repair and calibrate ADAS components. However, there are some dealers who are behind the curve, and some independent repair services that have stepped up to learn the necessary procedures and purchase the required calibration equipment.”

For example, Safelite AutoGlass teamed up a few years ago with automotive parts supplier Bosch to develop special recalibration tools for windshield repairs of vehicles equipped with advanced driver assistance systems, and has been aggressively pushing these tools out to its repair facilities over the past 18 months.

Calkins added, “The best thing a consumer can do is become familiar with the ADAS (if any) on their car. Then, whenever vehicle repair is necessary, ask the service provider if it will disturb the calibration of any ADAS sensors. If the answer is ‘I don’t know,’ a different repair facility may be in order. If the answer is ‘Yes,’ the follow up should be to ask how calibration will be handled and what proof will be provided that it was successfully completed.”

AAA also recommends that owners of cars with advanced driver assistance systems check their insurance coverage to ensure it is appropriate. This is especially true since cars with advanced safety features tend to have higher insurance costs to begin with, which might entice one to increase their collision insurance deductibles beyond their financial means.

While it would seem that ADAS-equipped cars would have lower insurance costs since they are involved in fewer collisions, the repair costs for these cars are, for now, higher than the overall monetary savings gained from reducing accidents. According to a Wall Street Journal article, insurers claim that it won’t be until 25 percent to 50 percent of all cars on the road are equipped with advanced safety features like forward-collision-mitigation systems that insurance costs will begin to go down. Achieving this saturation level may take at least a decade.

Until then, not only can drivers of cars with advanced safety features expect to see their insurance costs rise, but those without them will likely experience that, too. This is because if a driver of a non-ADAS equipped car hits one that is so equipped, the driver (and their insurance company) may be liable for the increased safety-systems’ related repair costs. As a result, insurance companies are increasing the cost of liability insurance for all drivers.

Another factor is that the impact of individual safety systems on reducing insurance premiums may not be as much as one might imagine. Even having electronic stability control, which is a proven life-saving technology [PDF] and has been required since 2012 on new vehicles in the United States, only reduces auto premiums by about $7 per year on average.

How far insurance costs will come down for owners of cars with advanced safety technologies is not yet known, although the hope is a lot. That said, it is also true that these systems will not stop debris from hitting windshields with sufficient force to require their replacement, which happens some 14.5 million times in the United States each year.

Furthermore, many collision-mitigation systems currently don’t perform well below speeds of 15 kilometers per hour, which means that increasingly costly-to-repair low-speed collisions are not going away anytime soon. And drivers may not fully understand the limits of their car’s advanced safety features, which could lead to preventable accidents.

Advanced driver assistance systems will likely become standard equipment on future vehicles, especially as auto manufacturers have committed to selling autonomous cars that will require advanced safety technologies over the next few years. The upcoming transition period portends to be an exciting, but perhaps more expensive, proposition than most car owners currently expect. 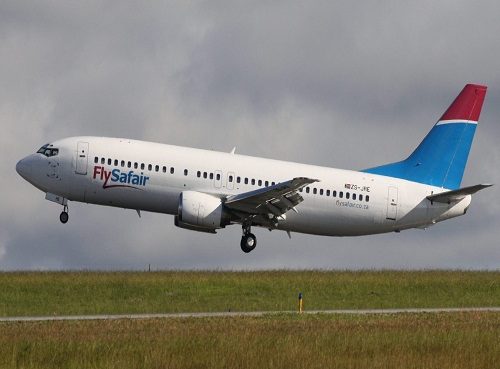 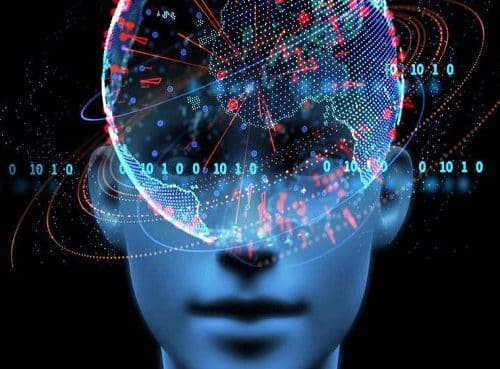 How Achieving A Rapid ROI Is Becoming A Leading AI Trend 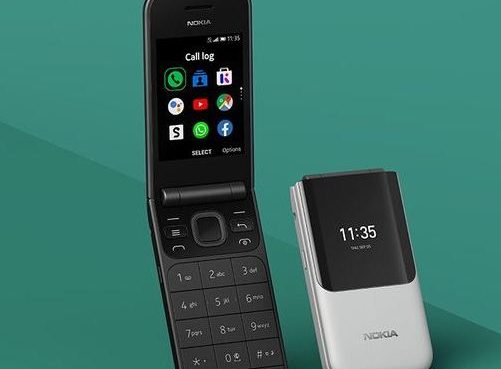