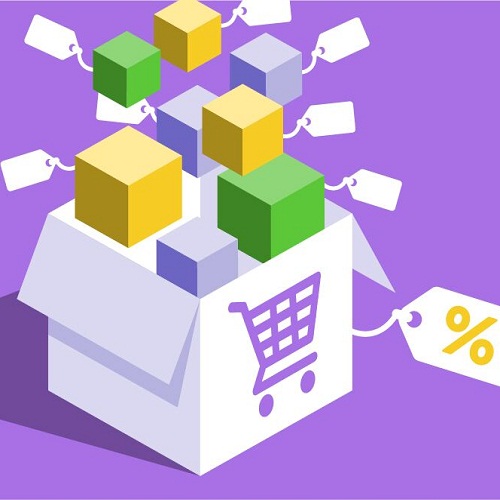 Determining whether the practice of product bundling—such as combining cable TV channels into packages or computer software programs into software suites—is profitable in the presence of piracy is important to businesses as they formulate pricing strategies.

Piracy—the unauthorized use or reproduction of another’s work—has become more pervasive because consumers often don’t want to pay for an entire bundle of items when they are only interested in a small selection.

In a new study published in Journal of Management Information Systems, a researcher from The University of Texas at Dallas and his colleagues examined this issue and concluded that bundling actually abets piracy and that the loss of profits from piracy is not offset by the additional income from selling bundled information goods.

Dr. Atanu Lahiri, associate professor of information systems in the Naveen Jindal School of Management and corresponding author of the study, said bundling is usually effective for zero-marginal-cost products, which are those that can be reproduced at no cost.

“For example, producing a movie costs money, but creating a copy does not cost anything,” Lahiri said. “There is no additional cost to the producer or seller if one additional consumer watches it. The same is true for software and other information products. So, naturally, bundling is quite appealing to sellers of information goods.”

For manufacturers, the primary benefit of bundling is that it reduces the effective demand elasticity, or how consumers’ willingness to pay for goods and services changes based on the price. A reduced elasticity increases the pricing power of the seller when there is no piracy, Lahiri explained.

“The question is: What happens when piracy is also an issue?” he said. “Can bundling encourage piracy to a point where the profit loss from piracy more than wipes out the benefits from reduced elasticity?”

Piracy is widespread because technology makes it easy to make illegal copies and distribute them, Lahiri said.

For example, the penultimate season of the TV series “Game of Thrones” was pirated more than 1 billion times, according to a 2017 report by the anti-piracy analyst firm MUSO.

“Consumers’ frustrations become obvious if we consider ‘Game of Thrones,'” Lahiri said. “To watch it, you must pay for an HBO subscription package that includes access to a variety of programming, including shows that you may not be willing or have the time to watch. Many netizens and bloggers believe that this pushes consumers toward piracy since consumers are often not interested in paying for programming they do not intend to watch.”

The software, television, film and music industries each lose tens of billions of dollars in profit every year because of piracy, Lahiri said, and as network bandwidth and digital storage become cheaper, piracy gets worse.

To explore the issue of bundling zero-marginal-cost goods, the researchers began with a model in which there was no pirating. They found that bundling is more profitable than separate selling in this case.

When they incorporated piracy into the analysis, however, they found that in cases in which the pirated product is a close substitute for its legal counterpart, bundling is unlikely to be the best strategy.

“If pirated content is just as good as the legal counterpart in terms of quality, piracy is highly attractive to consumers,” Lahiri said. “Instead of purchasing the bundle, some consumers will likely resort to piracy; in particular, they will selectively pirate the product they are interested in while ignoring the others in the bundle. Such piracy can, indeed, make bundling unprofitable.”

In general, mixed bundling—the strategy of offering a bundle alongside individual products—is superior to pure bundling. The researchers found, however, that in the presence of piracy, mixed bundling is not necessarily a preferable strategy either.

The researchers also considered that a fraction of the consumer market could behave ethically and refrain from illegal consumption. Even in this setting, their findings hold true.

Manufacturers of information goods should reassess the efficacy of bundling, particularly in markets where piracy is a serious concern, Lahiri said.

“Unless a manufacturer can find a way to sufficiently degrade the perceived quality of illegal alternatives to its products, it should refrain from bundling,” the authors concluded 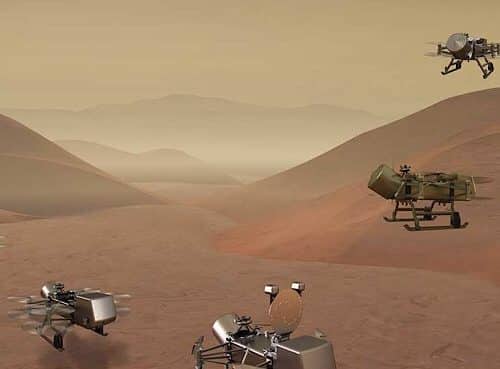 AI Powers Hunt For Life In The Solar System 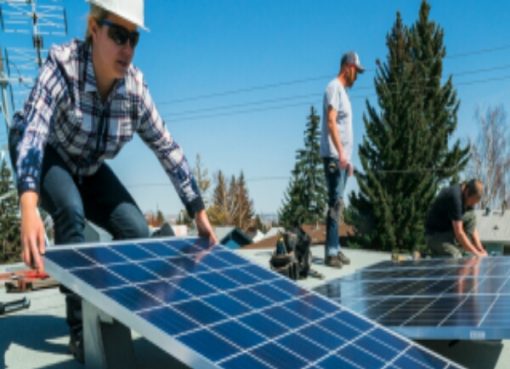 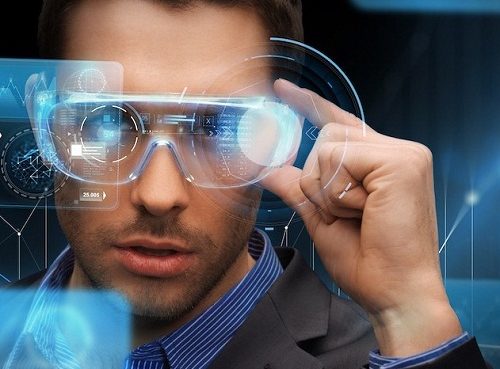 Apple’s AR Glasses Could Beam Images ‘Into Your Eyeballs’