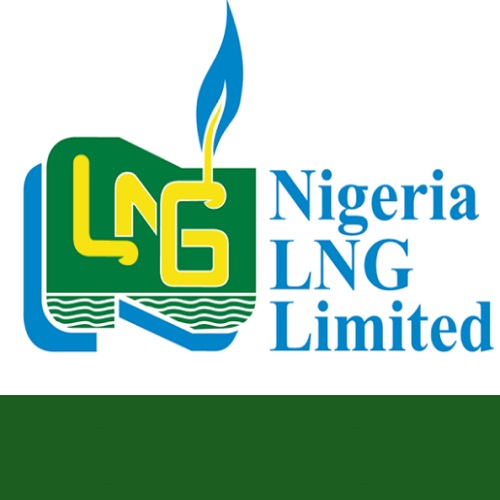 The Nigeria Liquefied Natural Gas (NLNG) Limited has confirmed improvement in key crude oil transportation pipelines, insisting that its production has not been impacted by the massive flooding in the Niger Delta.

NLNG spokesperson, Andy Odeh, confirmed that the success was recorded after the Nigerian National Petroleum Company (NNPC) Limited increased surveillance and the fight against oil thieves and pipeline vandals.

NLNG said there had been an improvement in the availability of some oil pipelines since the government and state oil firm, NNPC Ltd., stepped up efforts in August to combat theft.

Rampant pipeline theft had dragged oil production below one million barrels per day (bpd) that month for the first time since the 1980s and had a knock-on effect on gas availability, as the bulk of Nigeria’s gas comes as a by-product of oil output, Reuters reported.

“We have begun to see improvement in the availability of key crude oil transportation trunk lines,” NLNG Odeh said via email, adding, “If this trend is sustained, we expect it will support improved gas supply to NLNG once currently flooded oil and gas infrastructures becomes accessible”.

In August, the government and NNPC launched coordinated efforts to combat theft, including hiring ex-agitators to protect pipelines.

NLNG declared force majeure last month due to the effect heavy flooding had on its gas suppliers, but it has continued to export cargoes.

Odeh said the force majeure remained in place, but declined to share the operational levels due to a “rapidly evolving situation”. He said its Train 7 project, which would increase output at its Bonny Island LNG plant to 30 million tonnes per annum (mtpa), from 22 mtpa, was 32 per cent complete.

“Construction has commenced in earnest and going according to plan,” Odeh said, without commenting on the expected completion date.

In May, NNPC Chief Executive, Mallam Mele Kyari, said he expected the project to be completed in four years.

Kyari added, “If this trend is sustained, we expect it will support improved gas supply to NLNG once currently flooded oil and gas infrastructure becomes accessible.”

Separately, Odeh stressed that although there had been reduced gas supply, NLNG’s plants had not been seriously impacted.

He stated, “Feed gas supply and gas gathering systems face major challenges in recent times. Presently, due to floods in the operational sites of NLNG’s feed gas suppliers, there has been reduced gas supply with upstream suppliers’ declarations of force majeure.

“While NLNG has in turn declared force majeure based on provisions in relevant LNG agreements, our own facilities remain unaffected and our capacity to produce LPG is intact. We continue to load and ship LPG to the domestic market.

“Therefore, we reassure Nigerians of our on-going operations in the immediate and look forward to an urgent return to normalcy.”

Wunti said, “I think there is no doubt that we have made significant success in terms of detection, deterrence, and in term of response.

“What is now left is for Nigerians to start witnessing the recovery journey, and I think before the end of the month, you will see the benefits of all the architecture that has been put in place.

Wunti had also said there was need for the push for energy transition to be carefully managed in order to avoid the socio-economic consequences experienced over the last one year. He stated this while featuring as keynote speaker at the Energy Institute’s 2022 Energy Sustainability Conference, themed, “Africa: Driving a Sustainable Energy Future.”

Wunti said the energy transition must be balanced with energy security, stressing that even in 100 years, fossil fuel will still be relevant. He stressed that though Africa cumulatively contributed three per cent of global emission, there was huge energy poverty across Sub-Saharan Africa.

While calling for the decoupling and “deglobalisation” of strategy towards attaining net zero by different regions in the world, Wunti said all forms of energy would be needed towards the accomplishment of the net zero objectives. He argued that technology should be the key enabler to achieving optimal combination of energy mix that would balance emission aspirations without compromising energy security of nations.

Wunti stated that in Nigeria, the use of natural gas in meeting domestic and export aspirations was a key focus of NNPC, adding that this is in line with the government’s objective of the decade of gas.

To complement the utilisation of gas, he said the upstream sector of Nigeria’s oil and gas industry was rebranding itself towards enhanced gas production, monetisation and flare elimination as a means of reducing carbon emissions in the country.

Considering that even in the next 50 years, hydrocarbon fuel will constitute over 50 per cent of the global energy mix, Wunti noted that investment must, therefore, be intensified in order to produce enough energy to meet the growing demand.

He cautioned that denial of investment capital to hydrocarbon infrastructure must be stopped to avoid creating social crisis, as was seen in the last one year. He added that there should not be only one approach, but several approaches to achieving Net Zero, using science and technology. 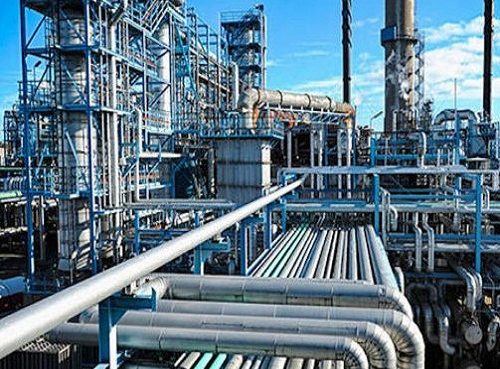 Refineries: Is Federal Govt Dealing With A Basket Case? 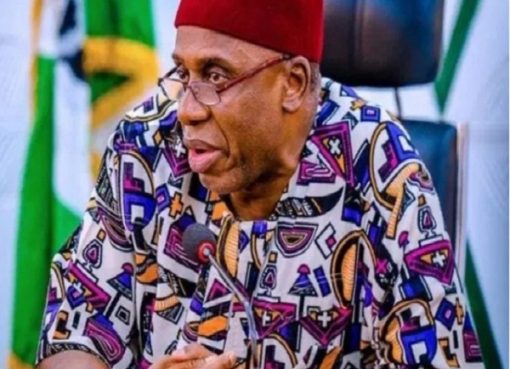 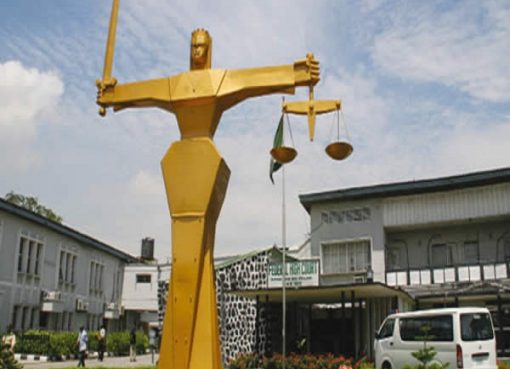 Oil Firm Drags FG To Court Over Cancellation Of Permit

One thought on “Gas Production Not Impacted By Floods, NLNG Insists”