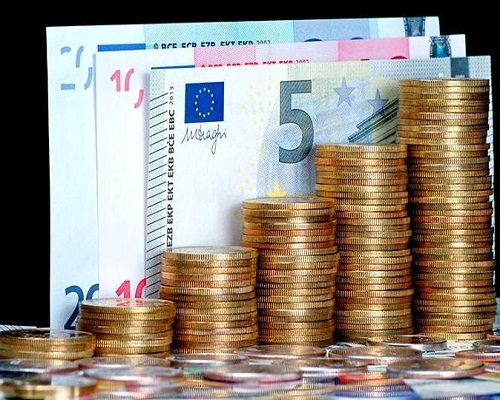 This is according to the latest forecast by advisory firm Gartner, which says this represents a 2% increase from the estimated spending of $954 billion in 2018.

“2018 is not a good year for IT spending in EMEA,” says John-David Lovelock, research VP at Gartner. “The 5.8% growth witnessed in 2018 includes a 4% currency tailwind driven by the euro’s increase in value against the US dollar.”

Lovelock points out uncertainty surrounding Brexit is having a dampening effect on IT spending across the region, and will remain this way until the unknowns are resolved.

With an expected 2% growth in IT spending in 2019, EMEA ranks as the third slowest growing region for IT spending, ahead of Eurasia and Latin America.

IT spending in the UK is set to total $204 billion in 2019, a 1.9% decline from 2018, according to Lovelock. “The UK is not expected to exhibit growth above 2% until 2020, which is having a downward effect on the EMEA IT spending average throughout the forecast period.”

Meanwhile, Gartner says spending on devices (PCs, tablets and mobile phones) in EMEA is set to decline in 2019.

After achieving growth in 2018, spending on data centre systems is set to be flat or decline in 2019 and beyond. The brief uptick in spending caused by a bump in upgrade spending and early replacements as a precaution against CPU security issues has abated, according to the research firm.

The enterprise software market continues to have a positive effect on the overall spending growth in EMEA. This is largely due to the increasing availability and acceptance of cloud software, it adds.

In 2019, Gartner expects cloud, security and the move to digital business to bolster growth in EMEA. End-user spending on public cloud services in EMEA will grow 15% in 2019 to total $38.5 billion. In terms of security, with the GDPR in place, penalties for data violations could be as high as 4%of revenue.

Gartner’s IT spending forecast methodology relies heavily on rigorous analysis of sales by thousands of vendors across the entire range of IT products and services.

Gartner uses primary research techniques, complemented by secondary research sources, to build a comprehensive database of market size data on which to base its forecast. 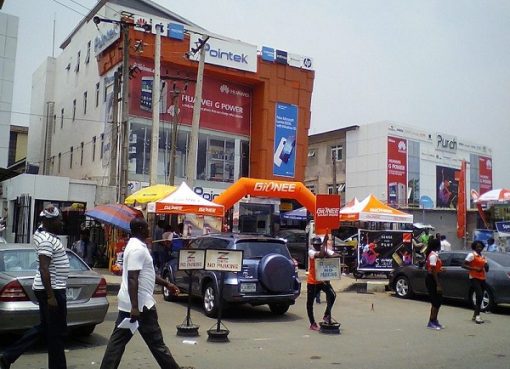 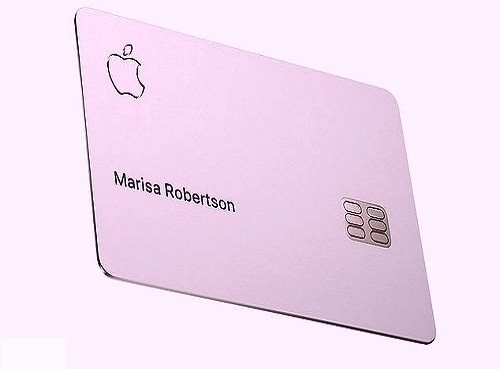 Apple Is Set To Roll Out Its First Ever Credit Card 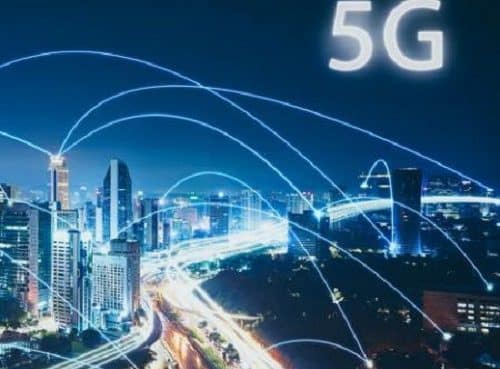