Telecommunications companies that have been licensed to deploy metropolitan optics all over the country have raised concerns over high cost of Right of Way as well as vandalism of fibre optic cables.

Speaking at a broadband engagement forum in Lagos on Thursday, they also complained of the uncertainty of return on investment since the cost of RoW would likely raise the cost of broadband services.

He said, “The plea is that we may have a standard of right of way. The NCC had gone to great length to speak with the governors at the Governors’ Forum. But we are yet to see the ripple effect of this. Is it possible for the government to look at it from the backend perspective rather than an upfront perspective?” 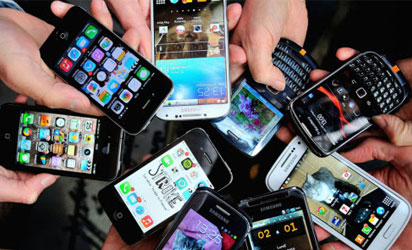 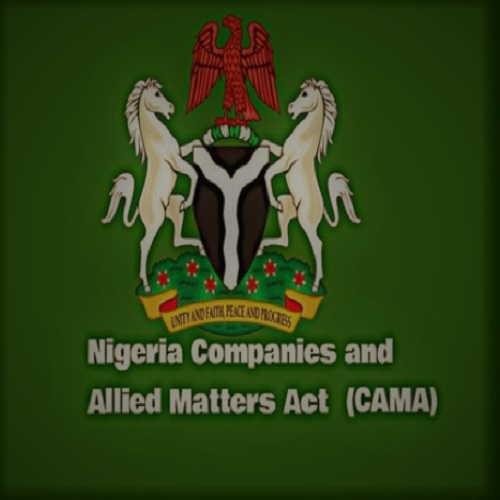 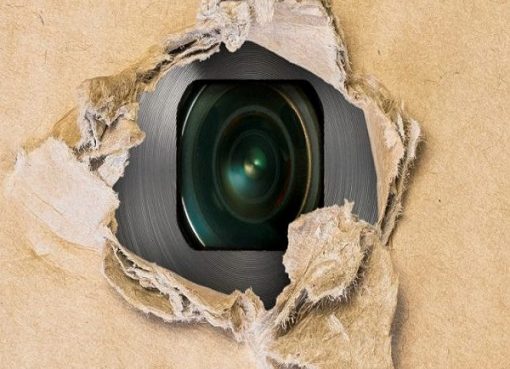