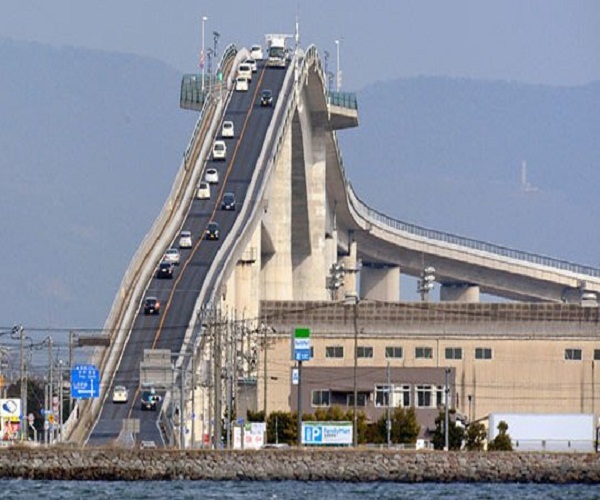 he Eshima Ohashi Bridge in Japan spans over Nakaumi Lake connecting Matsue and Sakaiminato. It is considered one of the dangerous bridges in the world but structurally it is absolutely sound. It just looks terrifying.

Located in Western Japan, the Eshima Ohashi Bridge looks more like a roller coaster than a road. It links the the city of Matsue in Shimane Prefecture to Sakaiminato in Tottori Prefecture and is basically a highway to outer space, a shortcut to vomiting from nausea, making driving over this thing one seriously thrilling car ride. It’s one of the most spectacular bridges in the world.

The bridge is a two-lane concrete road. It rises so sharply it gives the bravest drivers the fear, featuring a ridiculously steep slope that allows ships to pass underneath it. The concrete road spans a mile and sends drivers soaring into the sky at the very sharp gradient of 6,1 per cent across Lake Nakaumi.

The bridge is 1.44 km long with a width of 11.3 meters. It is the largest rigid frame bridge in Japan. If you look straight onto the bridge, the ridiculously steep incline makes it look more like a roller coaster than a road for cars to drive on. It stretches about a mile long with a height of about 144 feet and a 5.1% and 6.1% grade on each end.
The bridge has an insanely steep and terrifying slope that’s tall enough to let ships pass underneath it with ease. It is a stretch of road that has freaked out even the most confident drivers as it looks like an insane roller coaster. Cars gradually ascend, making it less scary for drivers than the bridge appears when photos are taken from a straight-on angle. It’s been nicknamed the Roller Coaster Bridge because of it’s super steep slope and appearance of being a bridge to the sky. 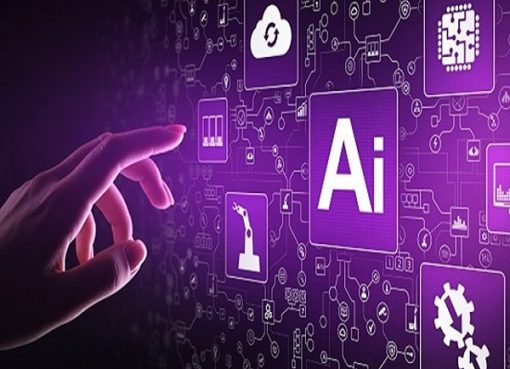 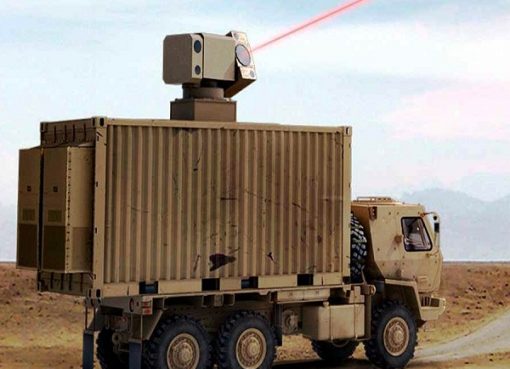