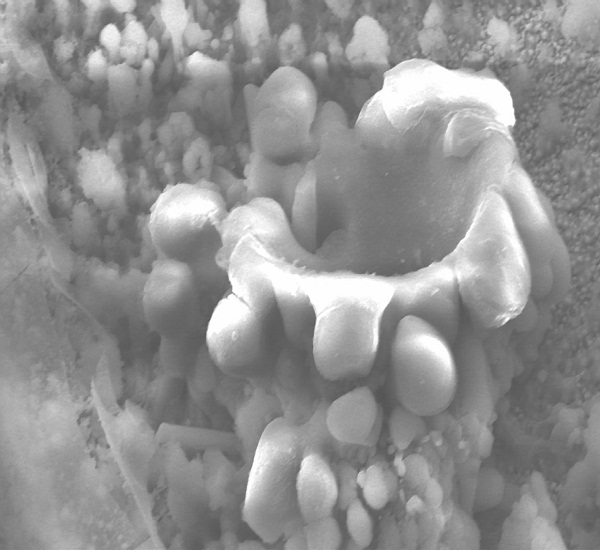 It’s been a big year for low-energy nuclear reactions. LENRs, as they’re known, are a fringe research topic that some physicists think could explain the results of an infamous experiment nearly 30 years ago that formed the basis for the idea of cold fusion. That idea didn’t hold up, and only a handful of researchers around the world have continued trying to understand the mysterious nature of the inconsistent, heat-generating reactions that had spurred those claims.

Their determination may finally pay off, as researchers in Japan have recently managed to generate heat more consistently from these reactions, and the U.S. Navy is now paying close attention to the field.

In June, scientists at several Japanese research institutes published a paper in the International Journal of Hydrogen Energy in which they recorded excess heat after exposing metal nanoparticles to hydrogen gas. The results are the strongest in a long line of LENR studies from Japanese institutions like Mitsubishi Heavy Industries.

Michel Armand, a physical chemist at CIC Energigune, an energy research center in Spain, says those results are difficult to dispute. In the past, Armand participated in a panel of scientists that could not explain measurements of slight excess heat in a palladium and heavy-water electrolysis experiment—measurements that could potentially be explained by LENRs.

In September, Proceedings magazine of the U.S. Naval Institute published an article about LENRs titled, “This Is Not ‘Cold Fusion,’ ” which had won second place in Proceedings’ emerging technology essay contest. Earlier, in August, the U.S. Naval Research Laboratory awarded MacAulay-Brown, a security consultant that serves federal agencies, US $12 million to explore, among other things, “low-energy nuclear reactions and advanced energetics.”

So what exactly is going on? It starts with physicists Martin Fleischmann and Stanley Pons’s infamous 1989 cold fusion announcement. They claimed they had witnessed excess heat in a room-temperature tabletop setup. Physicists around the world scrambled to reproduce their results.

Most couldn’t, accused the pair of fraud, and dismissed the concept of cold fusion. Of the small number who could reproduce the results, a few, including Lewis Larsen, looked for alternate explanations. Larsen is one of the authors of the Widom-Larsen theory, which is one attempt to explain those results through LENRs and was first published in 2006.

That theory suggests that the heat in these experiments is not generated by hydrogen atoms fusing together, as cold fusion advocates believe, but instead by protons and electrons merging to create neutrons.

Saturate a metal like palladium with hydrogen. Illustration: Emily Cooper

Here’s what’s going on, according to the theory. You start with a metal (palladium, for example) immersed in water. Electrolysis splits the water molecules, and the metal absorbs the hydrogen like a sponge. When the metal is saturated, the hydrogen’s protons collect in little “islands” on top of the “film” of electrons on the metal’s surface.

Next comes the tricky bit. The protons will quantum mechanically entangle—you can think of them as forming one “heavy” proton. The surface electrons will similarly behave as a “heavy” electron. Injecting energy—a laser or an ion beam will do—gives the heavy proton and heavy electron enough of a boost to force a tiny number of the entangled electrons and protons to merge into neutrons.

Those neutrons are then captured by nearby atoms in the metal, giving off gamma rays in the process. The heavy electron captures those gamma rays and reradiates them as infrared—that is, heat. This reaction obliterates the site where it took place, forming a tiny crater in the metal.

The Widom-Larsen theory is not the only explanation for LENRs, but it was reviewed favorably by the U.S. Department of Defense’s Defense Threat Reduction Agency in 2010. Two independent scientists concluded that it is built upon “well-established theory” and “explains the observations from a large body of LENR experiments without invoking new physics or ad hoc mechanisms.” However, the scientists also cautioned that the theory had done little to unify bickering LENR researchers and cold fusion advocates.

The theory also hints at why results have been so inconsistent—creating enough active sites to produce meaningful amounts of heat requires nanoscale control over a metal’s shape. Nano material research has progressed to that point only in recent years.

Larsen is confident in his theory and the promise of LENRs. Now, after strong results from researchers and more attention from institutions like the U.S. Navy, that theory may finally begin to prove out in experimental data—the first critical step in what would still be a very long road toward practical use. 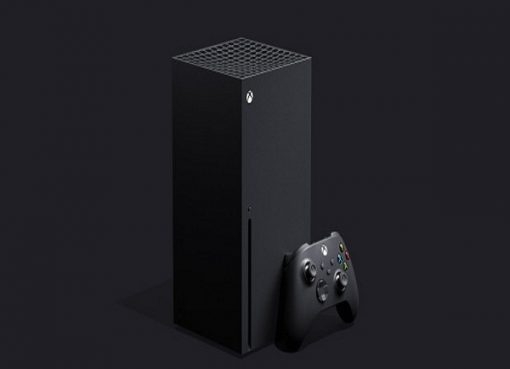 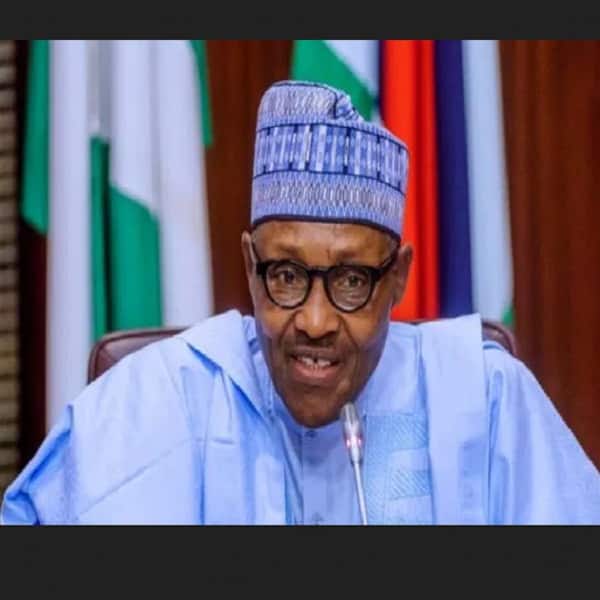 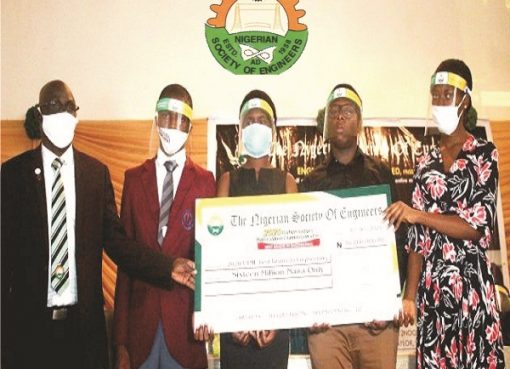 21 thoughts on “U.S. And Japan Scientists Get Serious About Low-Energy Nuclear Reactions”