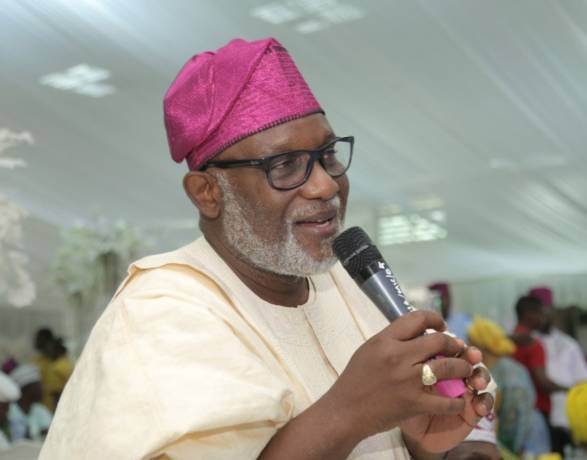 GOVERNOR Rotimi Akeredolu of Ondo State has disclosed that equipment for the exploration of bitumen have arrived the state.

He expressed optimism that the exploration of the huge deposit of bitumen in the state would contribute in no small measure to tackling unemployment and further boost the economy of the Sunshine State.

Ondo State has the largest bitumen deposit in Africa and the second largest in the world. The Governor particularly commended Engr Akin Odumakinde for championing the exploitation of bitumen in the State. Akeredolu, who spoke during the combined 29th and 30th convocation of the Federal University of Technology, Akure, congratulated all the graduands, including holders of higher degrees, on the attainment of their various feats.
Governor Akeredolu said Ondo State Government and the university would continue to partner in areas of science and technology, saying that invention must come from University. The governor also congratulated the university management and honorary awardees on their contribution to the development of humanity.
Those conferred with the award of honorary degree of Doctor of Science are Engr Akin Odumakinde, Mr. Lawrence Olusegun Aina and the Alani of Ido Ani, Oba Olufemi Olutoye. While describing the awardees as great achievers whose contributions have variously impacted the society, Akeredolu said Ondo State owes them a lot of gratitude. Engr Akin Odumakinde while responding on behalf of the awardees disclosed that arrangements were on top gear to synergize with the Federal University of Technology, Akure to establish bitumen research center.
“Every year, Nigeria import thousands of tonnes of bitumen at $500 per tonne when in actual sense there is bitumen deposit in the Nigeria particularly in Ondo State “, he said. FUTA Vice Chancellor, Prof. Joseph Fuwape, hailed Akeredolu as a development partner who is committed to the upliftment of education. According to the VC, Governor Akeredolu has shown abiding interest in the development of FUTA through his regular visits to the school. 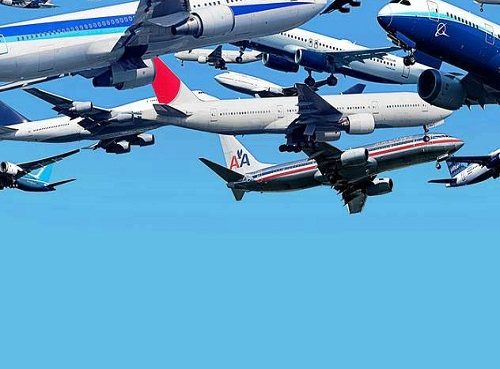 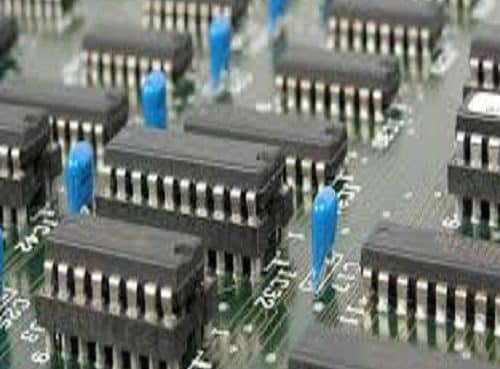 Effect Of Coronavirus On IC Forecast 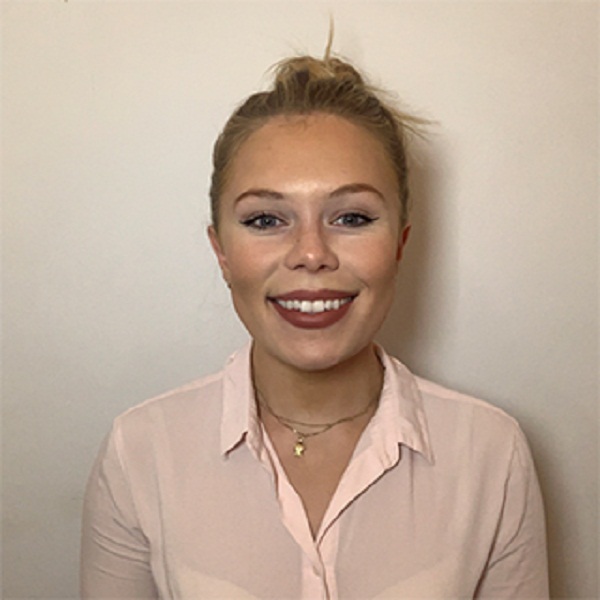