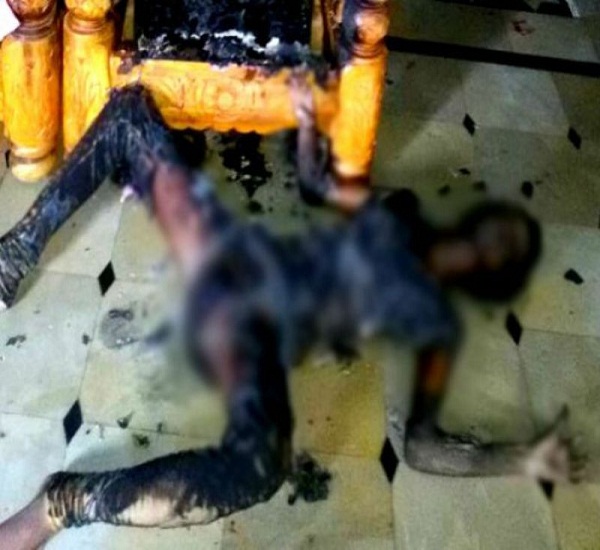 Mary Akinyi, a 45-year-old woman, was reportedly killed by a mobile phone while her husband was rushed to a hospital over injuries sustained when the device, which was being charged, exploded in their family house.

Reports indicate that Akinyi from Kadibuoro Village, Homa Bay County in Kenya died after lightning struck her cell phone and transmitted the electric charge into her body.

The lightning allegedly struck a solar panel on the roof of the couple’s house before the power surge was conducted through the electric wiring to her phone.

The high voltage led to the explosion of the phone which was charging on the bed where Akinyi and her was a husband Patrick Yala Okach were fast asleep.

Okach sustained serious injuries during the incident and was rushed to Ndiru Health Centre.

Nathaniel Ochieng’, a brother-in-law to the deceased, indicated that the explosion of Akinyi’s mobile phone led to severe burns and killed her on the spot.

Other electronic devices connected to the solar system were reportedly destroyed in the unfortunate incident.

The death of the woman came on the heels of a horrific incident recorded in a CCTV camera of a restaurant in Mumbai, India which showed a mobile phone exploding in the pocket of a man while he was having lunch.

The man sustained minor injuries and was admitted to a nearby hospital. 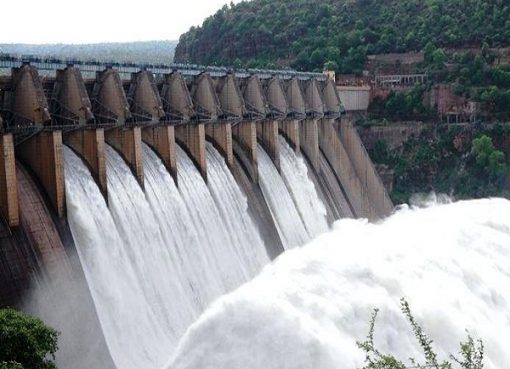 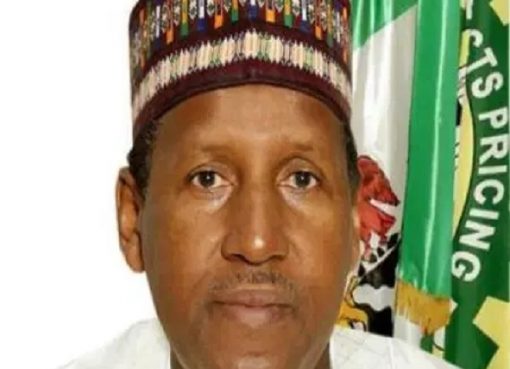 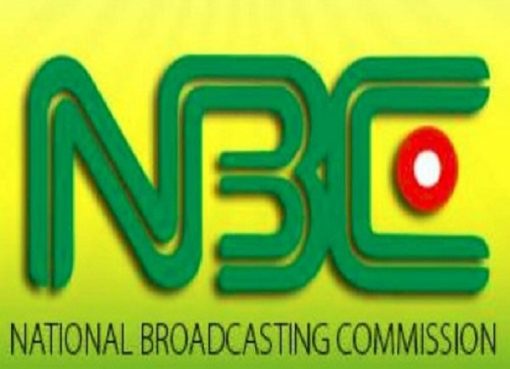