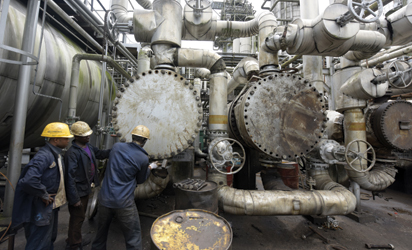 There are indications that Nigeria’s refining capacity would be boosted between 2019 and 2020, as stakeholders have started work on the $600 million Ikwe-Onna Modular Refinery in Akwa Ibom State.
The Ikwe-Onna Refinery, incorporated in 2016 was granted Authority to Construct {ATC} license barely few months ago by the Federal Government and is expected to start production in 2019-2020.

At a stakeholders and project kick-off meeting at the Le Meridien Ibom Hotel and Golf Resort in Uyo, the Akwa Ibom State capital at the weekend, the Federal Government admitted that, the only way to deal with the proliferation of illegal refinery in the Niger Delta is by the private-sector led establishment of modular refineries.

The Vice President, Prof. Yemi Osibanjo said the move would ease government involvement to fast track the bureaucratic processes surrounding issuance of approvals and licenses. Osibanjo, who was represented by the Senior Special Assistant on Economic Matters to the President, Mr Iyamu Edobor said he was elated to note that, having completed all the licensing processes and required approvals, everything is now set for the commencement of the construction of the 5,000 barrels per day Ikwe-Onna modular refinery.

He said: “Today, we are here to see first-hand the progress that has been made on yet another modular refinery project. The first two modular refinery development projects taking place under the New Vision for the Niger Delta are currently nearing completion in Delta and Rivers States respectively.

“They are the Opac modular refinery and Niger Delta Exploration and Production. We also have the Welter Smith Modular Refinery’’.

He said: “The Federal Government under President Muhammadu Buhari is a listening government, and we have clearly demonstrated that over the last three years. It is in demonstration of that, that I am here today to listen and to take useful feedback which will be seriously considered for incorporation into our policy making process.”

The Minister of State, Petroleum Resources, Dr. Emmanuel Ibe Kachikwu said the initiatives of establishing modular refinery are to eliminate the need of petroleum products importation and its pressure on foreign exchange earnings. Represented by the Director of Oil Services in the Ministry, Engr. Busari Kamaru, the Minister added that the modular refinery would create a robust domestic refining sector necessary to meet and exceed the full capacity of national demand.

The Chairman, Ikwe-Onna refinery, Engr. Bassey Rex noted that Akwa Ibom being the highest producer of oil in the country could not boast of any refinery in operation.

He said the vision to establish modular refinery in the state was driven by interested stakeholders that are willing to invest in the project in the state. Rex said the task to establish the refinery and bring it to light was not easy as a lot of huddles had to be surmounted.

He disclosed that the Ikwe-Onna refinery will start production between 2019-2020 and called for more support from the state government in terms of provision of infrastructure as the refinery has come to stay. In his highlights on modular refineries, the Managing Director of the Ikwe-Onna refinery, Engr. Daminabo Ogaji said Nigeria being one of the highest producers of petroleum products in term of crude requires a lot of refining capacity.

The Executive Director of Ikwe-Onna refinery, Mrs Dolapo Okulaja-Kotun said the refinery started like a dream when the idea of establishing it was conceived.

According to her, ‘‘initially it was not easy to raise fund as banks, private investors, credit line from foreign partners were not coming or with the complain of being a risky venture because there was not asset and financial record of the refinery’’.

But analysts who spoke with Vanguard noted that these and other projections will not likely be achieved, except the government does the needful, and speedily too. 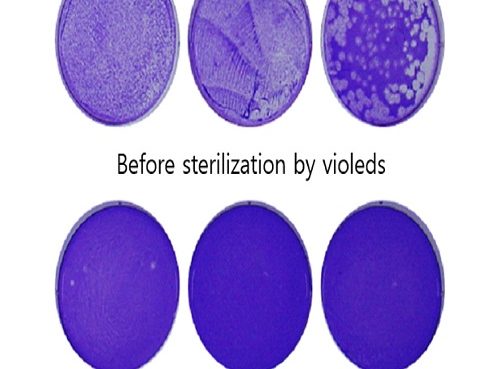 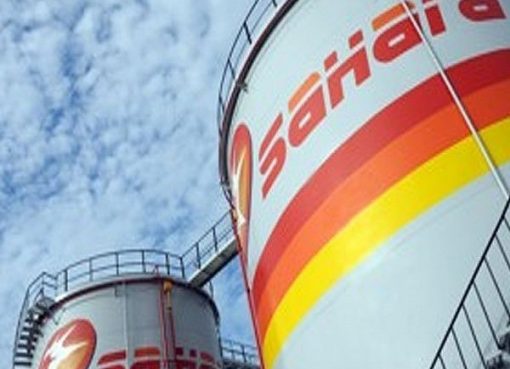 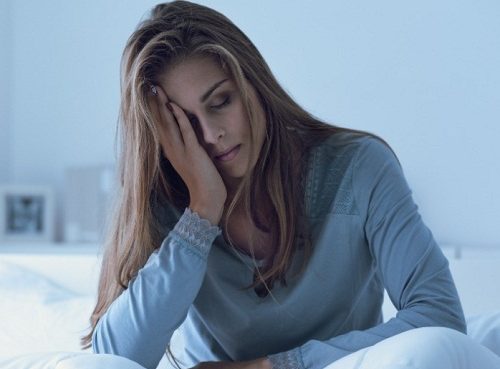 Are Your Feet Dragging? Lack Of Sleep Affects Your Walk, Study Finds

21 thoughts on “Stakeholders: Akwa Ibom Refinery To Start Operation In 2020”