Skip to content
Home > Electrical/Electronics > From Rollup TVs To 5G Phones: Gadget Makers Set To Unveil Their 2019 Plans At CES 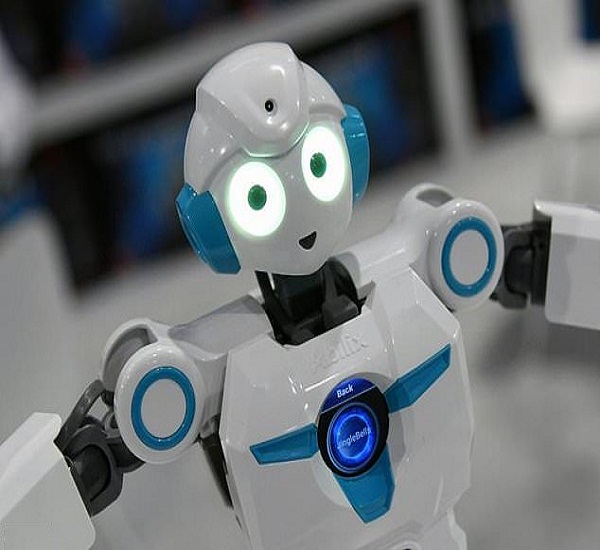 CES will attract some of the world’s biggest technology companies when it kicks off next week, running from January 8th to January 11th.

The annual convention will see the likes of Sony, Samsung, LG and others announce new gadgets, while topics such as artificial intelligence, autonomous vehicles and 5G connectivity are expected to be prominent at the event.

The Consumer Electronics Show is an annual technology convention that takes place in Las Vegas.

It attracts hundreds of thousands of attendees from all over the world, as well as thousands of tech firms, startups and entrepreneurs.

The four-day exhibition is a key date in the industry calendar and is set to be attended by more than 180,000 people, who will be able to glimpse the latest technology from more than 4,500 companies appearing at the conference.

Gadgets ranging from new televisions to drones, connected appliances and robots are all likely to feature heavily on the show floor.

Organisers will hope to avoid a repeat of 2018 when heavy rain in Las Vegas caused flooding, power cuts and leaks from the convention centre ceiling.

CES, which has run since 1967, has previously been the site for the introduction of notable technology including the DVD and HD television.

With the first 5G mobile networks scheduled to launch during 2019, 5G-compatible devices are widely predicted to be part of the announcements at CES, including the first smartphones designed for the faster speeds offered by the new mobile network.

Elsewhere, Google is returning for the second year in succession, where the company is expected to push its AI-powered Google Assistant and the range of smart speakers it powers.

Rival software such as Amazon’s Alexa is also likely to be widely seen linked to new gadgets on display on the show floor.

Fellow Korean tech giant LG has already confirmed it will use the event to unveil what it calls the ‘future of the smart kitchen’, which includes Internet-connected ovens, refrigerators and dishwashers as well as a new artificial intelligence powered home beer-making system called the HomeBrew.

The show floor of the Las Vegas Convention Centre will also play host to the traditional influx of new virtual reality, robot and drone products, alongside a range of new concept cars from automotive firms, with car manufacturers becoming increasingly visible at the show as the latest technology becomes ever more integral to new vehicle launches.

Also on display will be refinements to autonomous transportation and gadgets taking advantage of 5G, or fifth-generation wireless networks.

The auto sector will again have a major presence at CES with most major manufacturers on hand, some with prototypes of self-driving vehicles.

Japanese carmaker Honda will be showing an “autonomous work vehicle” which can be configured for search and rescue operations, firefighting and other uses.

Other exhibitors will be showing technology designed to serve as the “brains” of self-driving vehicles, not only for navigation but to create a better, more personalized “user experience” for travelers.

Facial recognition, which is already being used on many smartphones, will be incorporated into vehicles, doorbells and security systems as part of efforts to increase personalization and improve security.

And consumer products group Procter & Gamble, making its first appearance at CES, will demonstrate ways to use facial recognition and AI for improved skin care and beauty recommendations.

Foldable phones and rollup TVs are also expected to be on display, with the likes of LG and Samsung both launching products that feature innovative screen technologies.

The new LG Display will be the world’s first 65-inch rollable OLED display.

The design aims to optimize space utilization, allowing the large screen to be packed away in a more compact form when its’ not in use.

This makes for easier storage, while still achieving high resolution. 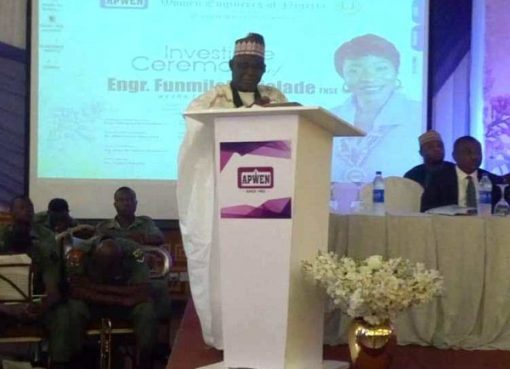 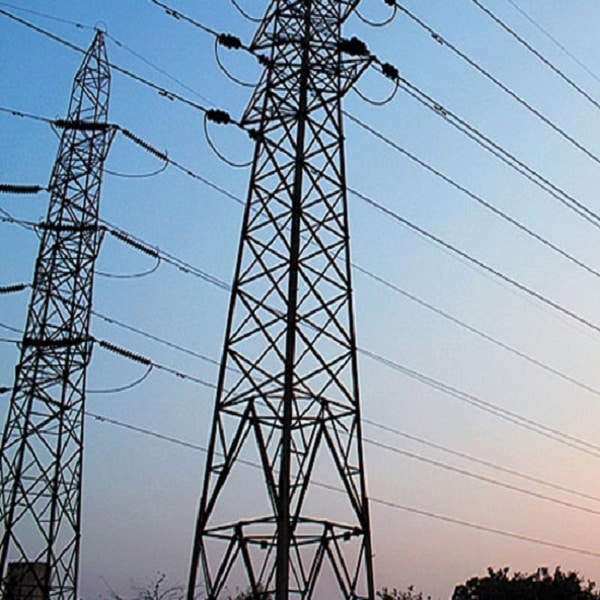 8 thoughts on “From Rollup TVs To 5G Phones: Gadget Makers Set To Unveil Their 2019 Plans At CES”