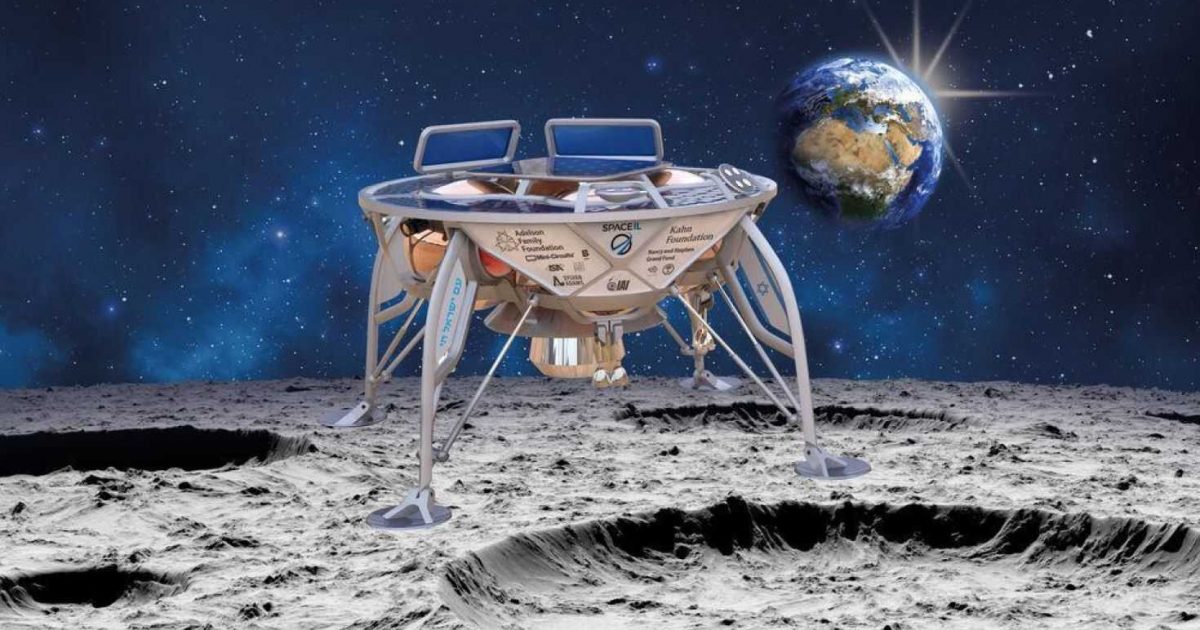 The exclusive list of countries that have landed spacecraft on the Moon is set to get a new addition this year.

This February, Israel’s Beresheet spacecraft is set to launch from Cape Canaveral Air Force Station atop a SpaceX Falcon 9 rocket. Beresheet, which is the Hebrew word for “beginning,” is expected to land on the lunar surface about two months later.

The unmanned spacecraft will take Israel into a select group of nations. Only three countries – the U.S., the Soviet Union and China – have made successful ‘soft landings’ on the lunar surface

The landing also will be the first private mission to reach Earth’s natural satellite.

The Beresheet spacecraft, inside a temperature-controlled shipping container, was loaded into a cargo plane at Israel’s Ben Gurion Airport and then flown to Florida. (Photo credit: Eliran Avital)

Beresheet was born out of the Google Lunar XPRIZE competition to land an unmanned probe on the moon. The $30 million competition was scrapped with no winner last year after the organizers said none of the five finalists would make the March 31, 2018 deadline for a Moon launch, Space.com reports.

Nonetheless, the Israeli team pressed on with the development of its 397-pound spacecraft. Earlier this month Beresheet was transported from Ben Gurion Airport in Israel to Orlando International Airport in Florida — and from there, to Cape Canaveral.

The launch from SpaceX’s Launch Complex 40 (SLC-40) is targeted for no earlier than mid-February, according to Israeli space organization SpaceIL, which developed the spacecraft with Israel Aerospace Industries.

A rendering of Beresheet conducting its scientific mission to measure the Moon’s magnetic field. (SpaceIL)

After its two-month journey, the probe will land within Mare Serenitatis in the Moon’s northern hemisphere. SpaceIL notes that the site has magnetic anomalies, enabling Beresheet’s magnetometer device to take measurements as part of a scientific experiment. Data from the magnetometer, which was developed with Israel’s Weizmann Institute of Science, will be shared with NASA.

“Our ultimate aim is to create a profile of the magnetic field of the Moon and understand its origin,” said Weizmann Institute Professor and SpaceIL Mission Scientist Oded Aharonson, in a statement.

In addition to its science mission, Beresheet will also take a time capsule to the Moon. Consisting of three disks, the time capsule data includes symbols such as the Israeli flag and the country’s national anthem, “Hatikvah.” Dictionaries in 27 languages are also on the disks, along with the Bible and a children’s book inspired by the mission.

Beresheet and its time capsule will remain on the lunar surface indefinitely.

“Beresheet has completed a significant milestone on her journey to the moon by arriving safely at Cape Canaveral,” SpaceIL President Morris Kahn told Fox News via email. “The upcoming launch and the lunar landing about two months later will be the culmination of eight years of hard work and dedication.”

“This mission has already become a source of inspiration for people around the world, and we are looking forward to making history and joining superpowers Russia, China and the United States in having reached the moon,” he added.

The Beresheet spacecraft being loaded into its shipping container (Photo credit: Tomer Levi)

China became the first country to successfully land a probe on the far side of the Moon when the Chang’e 4 lander reached the lunar surface on Jan. 2.

The U.S. is the only country to place astronauts on the Moon, having done so most recently in December 1972 during the Apollo 17 mission. Only 12 men, all Americans, have set foot on the Moon.

July 20, 2019, marks the 50th anniversary of the historic Apollo 11 Moon landing and lunar missions continue to be a source of fascination.

A checklist that traveled to the surface of the Moon with Neil Armstrong and Buzz Aldrin recently sold at auction in New York for $62,500. In the same auction, three tiny Moon rocks brought back from space by the unmanned Soviet Luna-16 mission were sold for $855,000.

Dec. 21, 2018 also marked the 50th anniversary of the momentous Apollo 8 launch. During a series of historic lunar orbits, NASA astronauts Frank Borman, Jim Lovell and Bill Anders became the first humans to see the far side of the Moon. 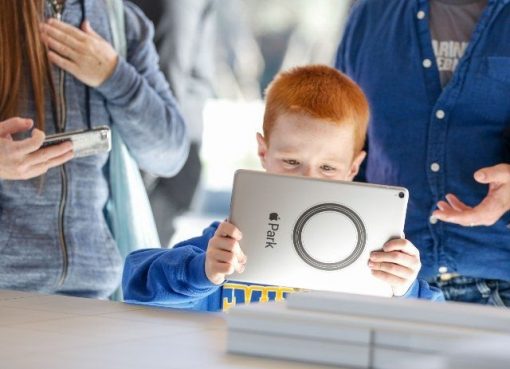 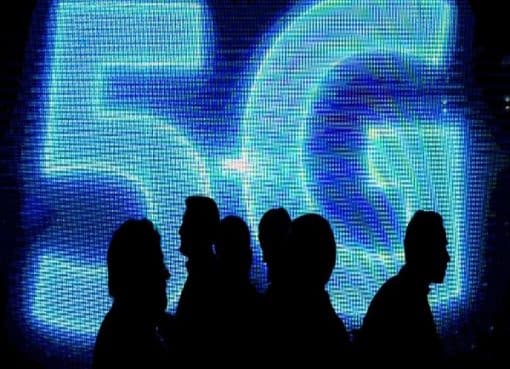 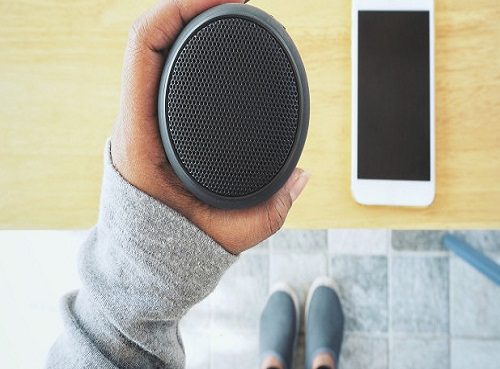 Bluetooth Devices Can Be Easily Hacked Due To Design Error –Report

7 thoughts on “Israel’s Beresheet To Land On The Moon”