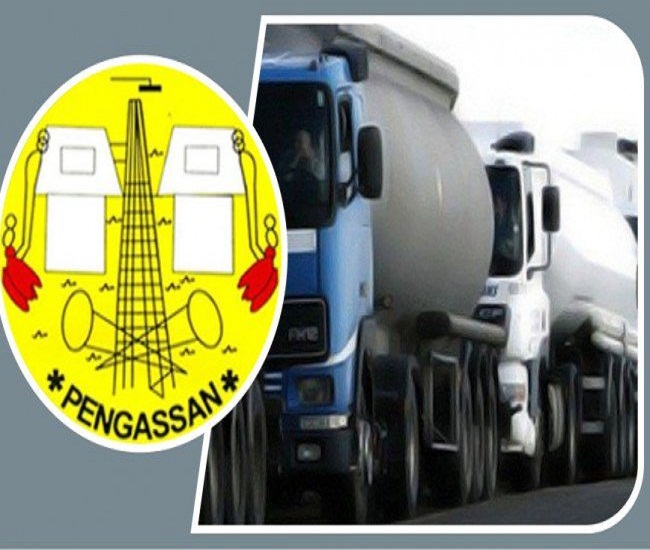 Following what it considered as a breach of the Nigeria’s local content law, which seeks to involve indigenous manpower in the operations of the oil and gas industry, members of Petroleum and Natural Gas Senior Staff Association of Nigeria (PENGASSAN), may have resolved to challenge the management of Exxonmobil over its deliberate disengagement of Nigerian employees.

The association in a statement yesterday said it was appaulled   with fresh disengagement letters served several Nigerian executives in the oil firm this  this week, warning it would set to confront the management with a protracted labour dispute.

The embattled union said it had on three occasions warned the multinational corporation to desist from its many discriminatory policies of  replacing Nigerian employees with expatriate workers, an initiative that  has excluded Nigerians from performing strategic functions in the organisation over the last three years. It lamented that indications of more dastardly treatment against Nigerians emerged recently with new evidences of growing spate of job losses for top Nigerian executives, most of whom were retired without reasons. Daily Sun investigations revealed for instance that membership of all the Special Review which determines the current spate of sacks, retirements and job losses are all expatriates as there are no Nigerians in the investigation team.

PENGASSAN sources also alleged  early in the week that the company has demonstrated considerable acts of impunity in its activities, including ignoring court summons and appearances and has gone forward to relieve top Nigerians of their positions.

The union had written thus, ”it is unfortunate that reported intimidation, harassment, bullying, witch-hunting and unethical practices, reported against the Special Review or investigation team by PENGASSAN was not investigated and addressed by the management which professes to stand against such vices in the  workplace. The demands of PENGASSAN communicated through our letter dated November 21, 2018 to suspend the review, investigate the investigators replace investigators involved, include HR representatives and other Nigerians were ignored and treated with utmost disdain…”

Our sources reveal that the company , which is now inundated with several legal issues relating to this, is not relenting in its plots of de-Nigerianisation, has replaced its Nigerian security employees with a new arrival of over 30 foreigners posted within and outside the establishment, with each of them earning as much as $5,000 per day. This development trails the occurrence , few months ago, where a good number of some lower employees were replaced in the same manner, which attracted a protracted legal tussle which the company eventually lost, even though it went on to accomplish its bidding. This expresses the pattern of disregard for law when it comes to treating Nigerians in the organisation.

Our investigations indicate that the current spate of replacements and terminations are grossly against the Presidential order recently released by the Federal Government which, among other things, seeks to enforce local content in procurement and employment among companies operating in Nigeria. 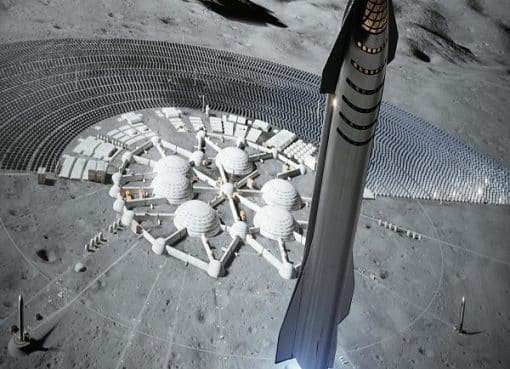 How Do We Protect Earth From Biological Cross-Contamination? 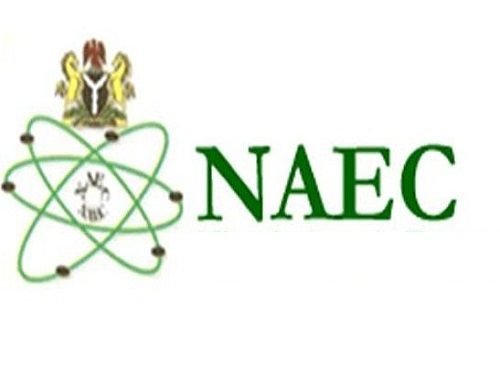 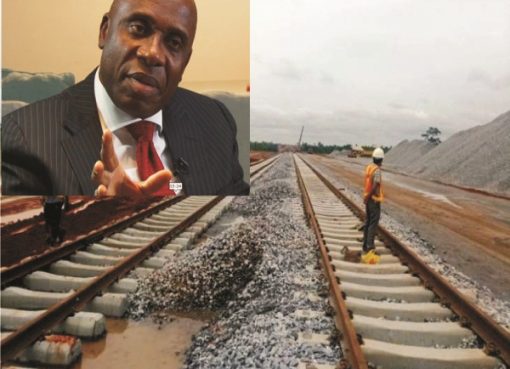