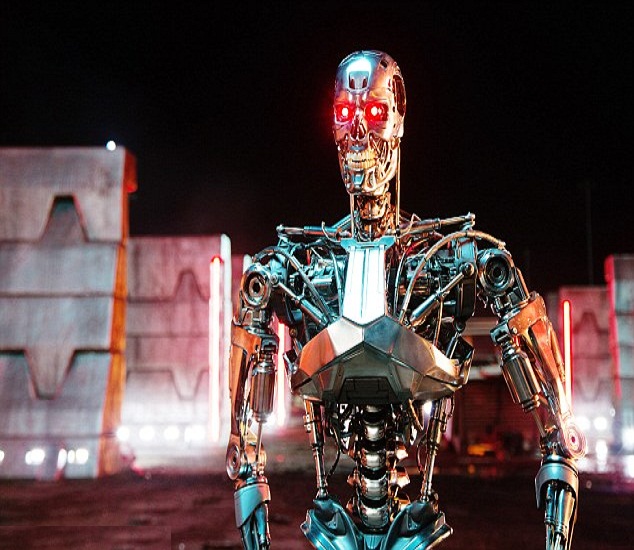 Killer robots are a ‘grave threat to humanity’ and should be banned, the world’s largest gathering of scientists was told.

As yet, robot soldiers and security guards armed with lethal weapons are largely science fiction concepts.

But advances in artificial intelligence mean it is only a matter of time before robots with the power to select and attack targets without human input become widespread.

Scientists and human rights campaigners told the American Association for the Advancement of Science annual meeting in Washington DC lethal droids able to select targets without human help represent the ‘third revolution’ in warfare after gun powder and nuclear weapons.

Mary Wareham of Human Rights Watch, co-ordinator of the Campaign to Stop Killer Robots said: ‘Public sentiment is hardening against the prospect of fully autonomous weapons.

‘Bold political leadership is needed for a new treaty to preemptively ban these weapons systems.’

A poll by IPSOS Mori in 26 countries including the UK found 61 per cent of respondents opposed the use of lethal autonomous weapons.

Around 22 percent support such use and 17 percent said they were not sure. In a near-identical survey in 23 countries by the same company in January 2017, 56 percent were opposed, 24 percent not opposed, and 19 percent unsure.

The 2018 Ipsos poll also asked those opposed to killer robots what concerned them the most. Two-thirds (66%) answered that lethal autonomous weapons systems would ‘cross a moral line because machines should not be allowed to kill.’ More than half (54%) said the weapons would be ‘unaccountable.’

Since 2013, 28 countries have called for a ban on fully autonomous weapons. El Salvador and Morocco add-ed their names to the list during the November meeting.

Austria, Brazil, and Chile formally proposed the urgent negotiation of ‘a legally-binding instrument to ensure meaningful human control over the critical functions’ of weapons systems.

She added: ‘The Ipsos poll shows that public expectations are rising for governments to take the threat of fully autonomous weapons seriously and be willing to take strong action to retain human control over the use of force.

‘The security of the world and future of humanity hinges on achieving a ban on killer robots.’

WILL ROBOTS ONE DAY GET AWAY WITH WAR CRIMES?

If a robot unlawfully kills someone in the heat of battle, who is liable for the death?

In a report by the Human Rights Watch in 2017, they highlighted the rather disturbing answer: no one.

The organisation says that something must be done about this lack of accountability – and it is calling for a ban on the development and use of ‘killer robots’.

Called ‘Mind the Gap: The Lack of Accountability for Killer Robots,’ their report details the hurdles of allowing robots to kill without being controlled by humans.

‘No accountability means no deterrence of future crimes, no retribution for victims, no social condemnation of the responsible party,’ said Bonnie Docherty, senior Arms Division researcher at the HRW and the report’s lead author. 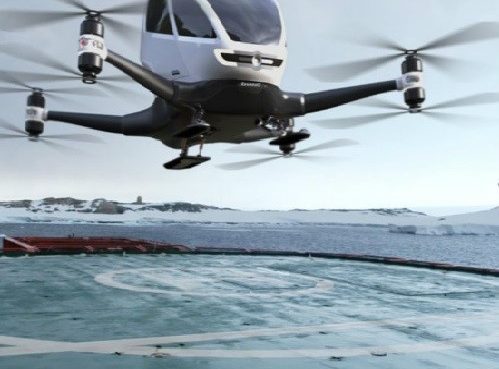 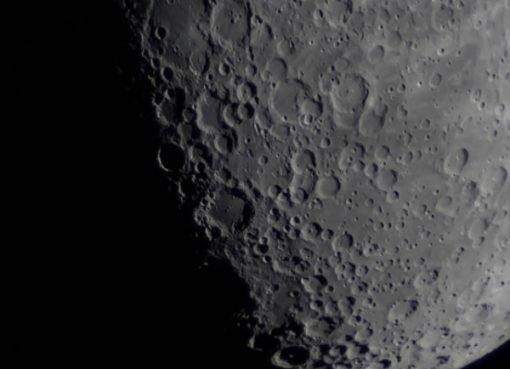