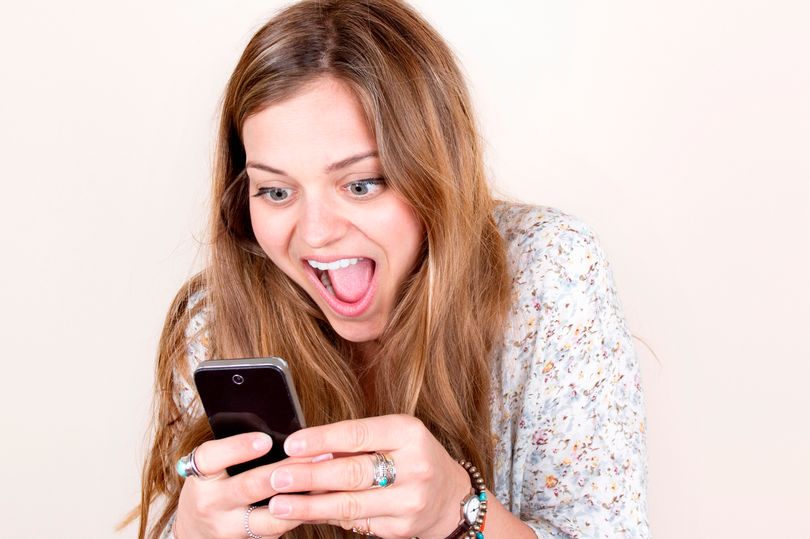 WhatsApp is one of the most popular messaging apps on iPhone and Android smartphones, but not everyone is a fan of its read receipts.

The app uses a “check mark” system to show when a message has been sent (one grey tick), received (two grey ticks), and read (two blue ticks).

While this can be useful if you’re the person who has sent the message, it can be annoying if you are the recipient, because as soon as those ticks go blue there’s an expectation on you to respond.

If you’re deliberately trying to play it cool or appear unavailable, you may delay reading the message altogether, to avoid having to send a reply.

Luckily, there a couple of ways to cheat the system, and for people with an iPhone 6s or later, one of them is built right into the app.

From here you can either push harder to “pop” the window and make it full-screen, or you can let go of the display and have it refer to its earlier state.

READ ALSO  What Goes Into Building A Brand For Early Stage Businesses?

Doing the latter will not mark your message as “read” on the sender’s phone, allowing extra time to reply without the pressure of the person knowing you’ve seen the message.

Another option is to read the message in your iPhone’s notification centre, which can be accessed by swiping down on the home screen.

This allows you to preview any unread messages without actually opening them, so again, the sender will not know you’ve read them.

This lets you peruse your WhatsApp messages to your heart’s content, while the sender is left none the wiser.

Just make sure that, when you’ve finished, you close WhatsApp before switching off Airplane Mode. This way, the message will continue to appear unread until you choose to open it again.

Of course, if you’d rather banish the blue ticks from your life altogether, you can turn off read receipts permanently on your iPhone or Android device with a few taps.

Remember that, if you do this, you will not be able to see read receipts from your friends either, so you won’t know whether they have read your messages – but perhaps that’s a mercy. 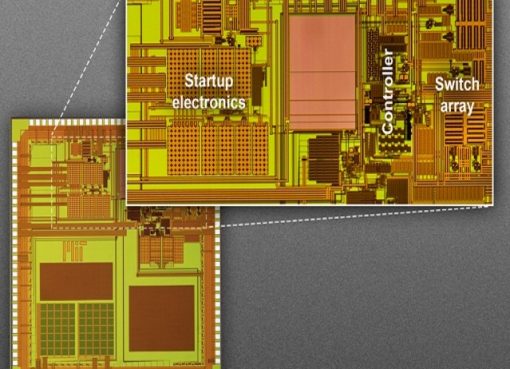 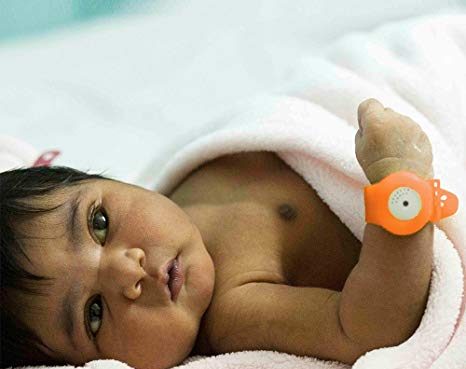 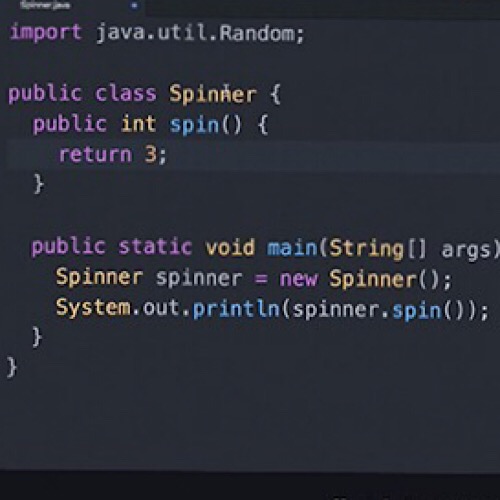 Coding By Voice May Be The Next Frontier In Software Development