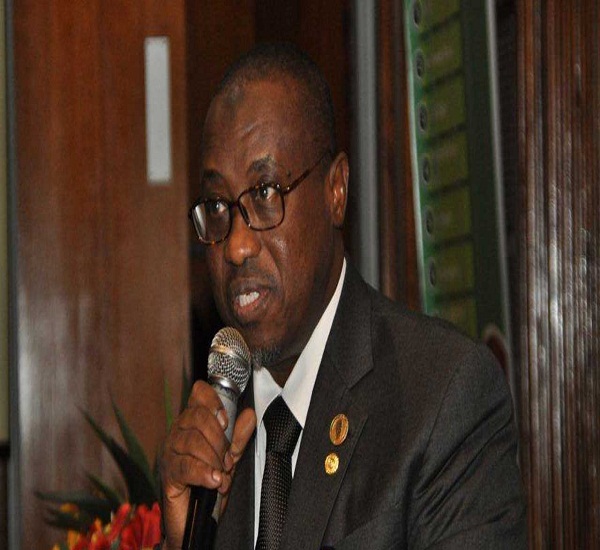 The Group Managing Director of the Nigerian National Petroleum Corporation, Maikanti Baru, on Wednesday, warned the management and members of staff of the oil firm against any action that contravened the provisions of the Public Procurement Act in the award of contracts.

According to Baru, severe penalties await any defaulter of the stipulations in the Procurement Act.

He gave the warning at a supply chain management workshop for NNPC procurement managers at the corporation’s headquarters in Abuja.

Baru cautioned employees of the firm against contract splitting and accumulation, which he described as a deliberate act by procurement managers to subvert due process in the procurement process.

He restated the corporation’s commitment to transparency in every aspect of its operations, stressing that all procurements and contract awards in NNPC under his watch so far, had been carried out in conformity with the Public Procurement Act.

Baru directed the supply chain management division of the NNPC to step up its level of monitoring of the various tender boards within the national oil firm for full compliance.

He commended President Muhammadu Buhari for the early approval of the NNPC budget, assuring that as the chief revenue earner for the nation, NNPC was committed to the economic policies of the Federal Government.

Baru was quoted in a statement issued by the corporation’s spokesperson, Ndu Ughamadu, as saying, “The whole essence of the next level is to ensure that things are done correctly and speedily for the benefit of the people.”

The workshop was organised to sensitise procurement managers in the NNPC to the new procurement policies by the Federal Government. 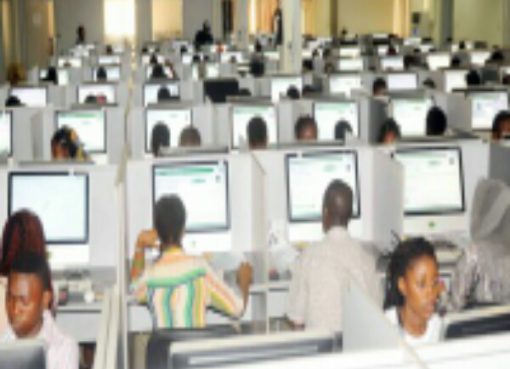 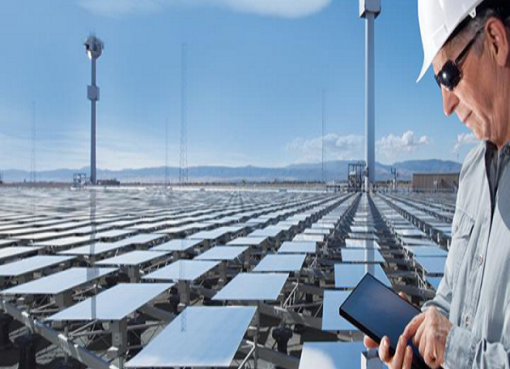 Mobility In The Energy Industry In 2020 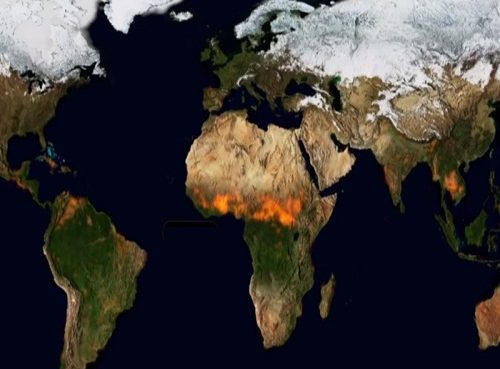