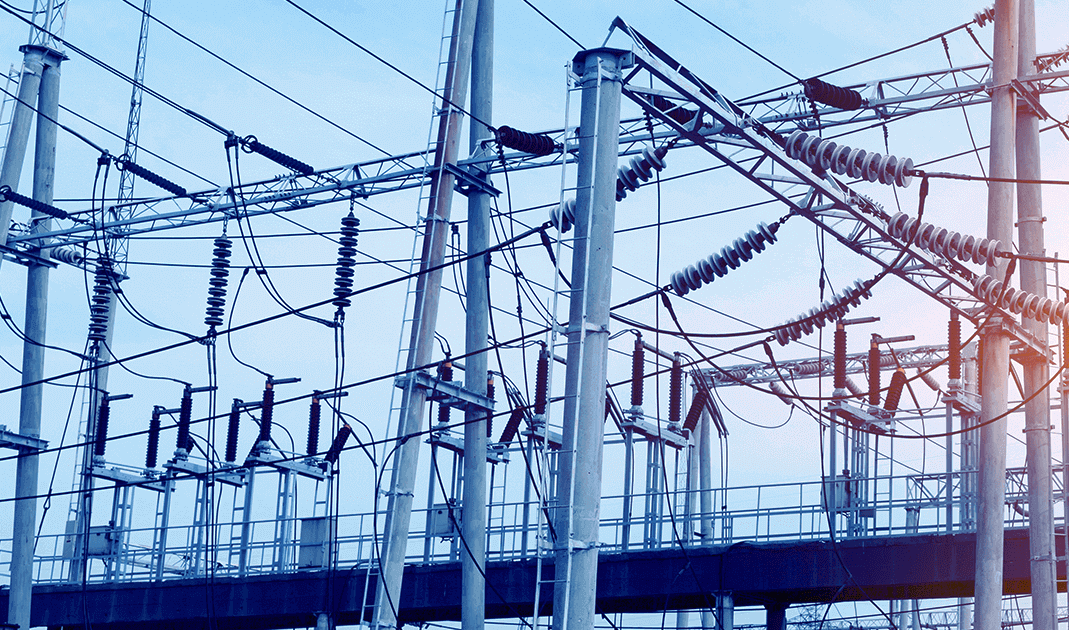 The total quantum of electricity generated on the Nigeria’s power grid fell by 1,507.3 megawatts, dropping from a peak of 4,845.4MW to 3,338.1MW, the latest data from the Federal Ministry of Power, Works and Housing has revealed.

Aside from the recent drop in power generation, which occurred between Wednesday and Thursday, it was also observed from the latest industry updates that the national grid suffered system collapse twice in May 2019.

Although it recorded another peak of 4,448MW on the same May 8, this was not sustained as it nosedived almost completely to 8MW the following day (May 9).

Findings by SUNDAY PUNCH further showed that the grid recorded a peak of 4,956.3MW on May 30, which is the highest power generation for the month.

Ironically, the lowest generation figure of 3,338.1MW was also recorded same day, according to figures from the FMPWH on Saturday.

Providing reasons for the drop in power generation, the Advisory Power Team in the Office of the Vice President said, “The dominant constraint on May 30, 2019 was unavailability of gas, constraining a total of 1,320MW from being made available on the grid.”

“A total of 425MW was recorded as losses due to water management constraint. The power sector lost an estimated N1,327,000,000 on May 30, 2019 due to insufficient gas supply, distribution infrastructure and transmission infrastructure.”

The French Agency for Development in its recent report on the challenges in Nigeria’s power sector, observed that the existing power generation assets across the country were inefficient.

The AFD further stated that the Nigeria power sector had so deteriorated that the revenue collection in the industry was not enough to pay for the generation cost.

It stated, “The industry loss is growing at a rate of at least N474bn per year or N1.3bn per day, but not even including the financial costs of this chaos. Consequently, this liquidity crisis has put the system on the verge of collapsing, which is not able to increase its generation capacity, remove its infrastructure constraints at transmission and distribution networks and aggressively reduce its ATC&C (Average Technical Commercial and Collection) losses.

“In general, the existing power generation assets are inefficient. More than 50 per cent of the generation capacity is not available, either for technical reasons/planned maintenance or due to unavailability of gas or other unplanned outage reasons.” 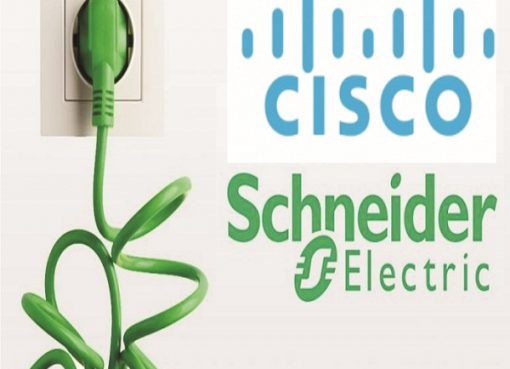 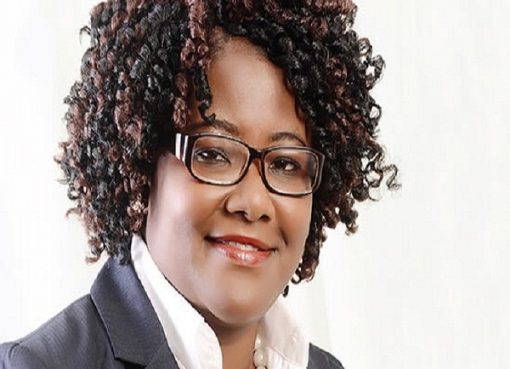 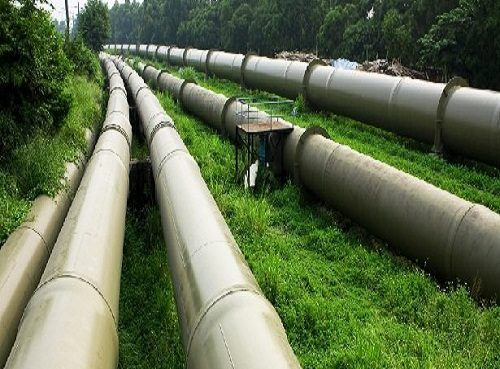