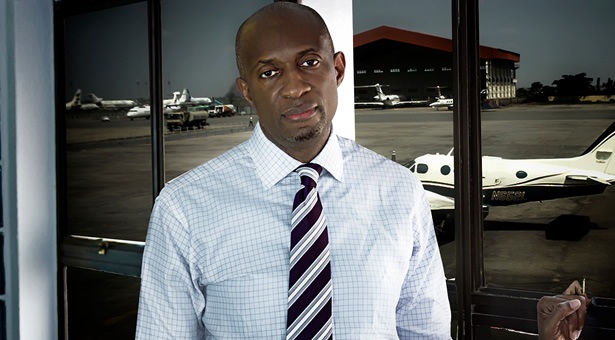 Foreign Airlines Dominance: Nigeria Loses $3 Billion In Capital Flight. The Airline Operators of Nigeria has called on the Federal Government to support domestic carriers, saying that foreign airlines had dominated the country’s airspace resulting in about $3bn capital flight, annually.

The Chairman, AON, Capt. Nogie Meggison, made the call on behalf of the group on Tuesday while soliciting the government’s support for Air Peace on international routes.

Meggison stated that Air Peace would be Nigeria’s private airlines’ fourth attempt into the international market.

He alleged that many of the airlines that went before the airline collapsed due mainly to aero-politics which, according to him, is 85 per cent the role of government.

Meggison said, “As we know, foreign carriers dominate 100 per cent of the Nigerian sky with capital flight of about $3bn. AON would therefore like to call on the Federal Government to put its full weight behind Air Peace and give the carrier all the support it requires to succeed on the route in the face of stiff competition and aero politics, which the carrier will face in the near future.”

He noted that Air Peace had taken a bold step and should be encouraged by Nigerians, saying that the airline’s maiden flight to Dubai meant more jobs for Nigerian youths and over 600 unemployed Nigerian pilots.

“It means the transfer of technology and technical expertise; and it also means a reduction in capital flight from the country by foreign airlines. Government therefore needs to rally round Air Peace as a proud Nigerian operator and give the airline all the support to succeed.”

He called on the Federal Government not to leave Air Peace alone but to stand tall with Nigerian airlines and bring the full weight of its political machinery and influence behind the airline and effectively protect it from all forms of aero politics and regulatory biases that might arise during the course of the airline’s operations into various international destinations.

‘Visual Laws’ Will Stop Sex Robots From Looking Too Realistic

One Million African Youths To Benefit From CISCO’s NetAcad 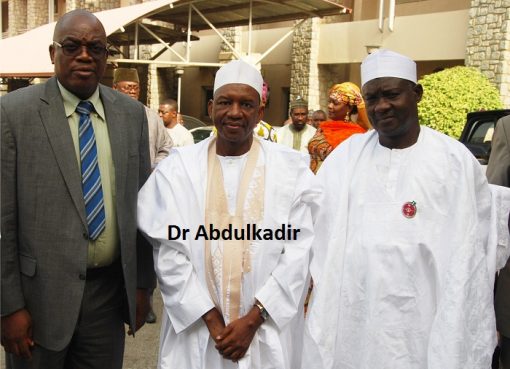