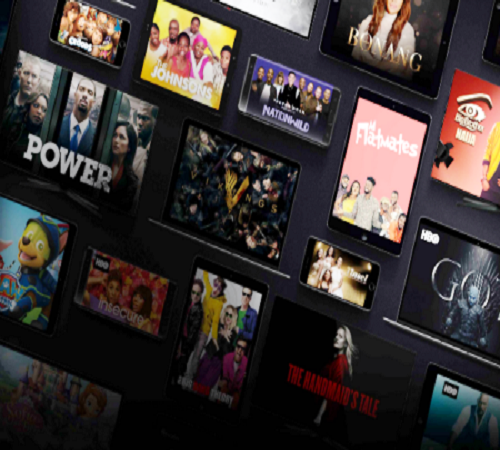 The launch is said to the first time a wide range of popular Nigerian series can be binged from the beginning.

Speaking about the new service, Niclas Ekdahl, CEO of MultiChoice Group’s Connected Video division, says, “we’re aiming for the sweet spot that other services may have missed. Taking a generic service and tacking on a few Nollywood movies won’t cut it, so we’re coming in with a strong mix of bang-up-to-date Nigerian shows, international hits and favourites from across Africa.”

The following shows will be added as they air on Africa Magic channels, with all past episodes available to binge from the beginning:

– My Flatmates, starring 2018 Savanna Pan-African Comic of the Year Basketmouth

In total, the new Showmax service aims to feature hundreds of Nollywood movies and thousands of TV show episodes. Bollywood shows and telenovelas will also be part of the lineup, as will hits from the rest of Africa like Kenya’s Supa Modo, winner of 50 international awards, and South Africa’s big Africa Movie Academy Awards winner Five Fingers For Marseilles.

READ ALSO  Does The Combo Of AI, Biometrics Hold The Key To Stopping Identity Theft 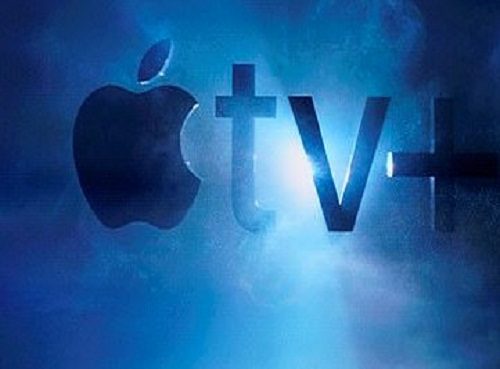 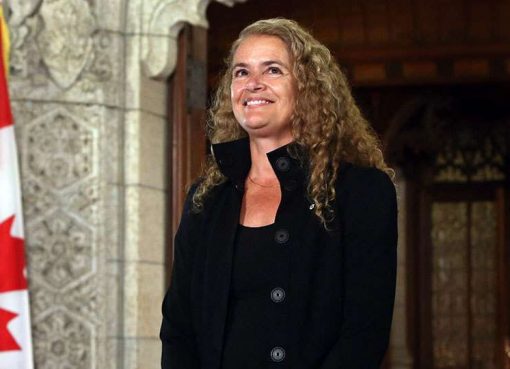