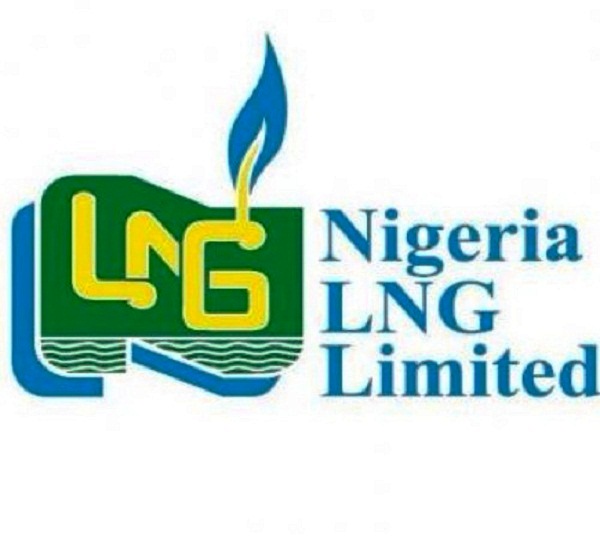 Some off-takers of liquefied petroleum gas (LPG) have accused the Nigerian Liquefied Natural Gas (NLNG) of marginalisation in the distribution of the product in Lagos.

They said NIPCO received bulk of the supply, which is an average of 8,000metric tonnes per delivery by the NLNG while other terminals such as NAVGAS was were denied supply.

The off-takers stated that NAVGAS, the operator of the terminal from which they get supply, had requested for supply on several occasions but got no explanation from NLNG why its terminal could not get supply.

They said LPG marketers that depend on the terminal for supplies are gradually closing shops as they couldn’t import, adding that NAVGAS terminal has only received product thrice this year while PPMC/NIPCO terminal had received over 12 deliveries.

The off-takers said: “Traditional system of delivery in the past by NLNG was to the two jetties – NAVGAS and PPMC. Other terminals in the country are unable to receive from NLNG due to low draft which cannot take NLNG’s vessel (Navigator Capricorn) if fully laden.

READ ALSO  Robotic Hands Can Do Better Than Human -- Scientist

“All terminals including NAVGAS and PPMC/NIPCO import to augment domestic supply in the event NLNG vessel is busy delivering to other terminals based on the initial understanding had with the NLNG. However, owing to the assurance given by the Nigeria LNG to increase the quantity LPG which will be more than enough to meet domestic consumption, the importation option was jettisoned and now the NLNG has sidelined NAVGAS.

“We have also tried to through other off-takers receive product via NAVGAS facility but still no reason was given for not delivering to the terminal.”

The off-takers noted that NLNG has abandoned the original delivery schedule for the two jetties – NAVGAS and PPMC/NIPCO, adding the delivery chart has become so disproportionate since the start of the current contract year, which is expected to end in September.

The off-takers said NIPCO had received a relatively favourable delivery compared to other terminals, noting that NIPCO has 9,800mt capacity while NAVGAS and PPMC’s capacities are 11,000mt and 4,000mt respectively.

NLNG’s performance could be increased significantly in spite of the reasons for not delivering regularly to NAVGAS terminal and with 51 per cent utilisation only.

She noted that the principle has guided NLNG’s engagement with terminal owners and buyers. “Today, the significant majority of NLNG off-takers take their volumes through the PPMC jetties, which have provided TPA to all interested buyers and are preferred because they are cheaper.

“NLNG, as a reasonable and prudent operator, honours all its contracts and does not discriminate against any buyer. All Annual Contract Quantity (ACQ) commitments have been met for all buyers without exceptions.

“No buyer has been denied volumes that were committed to them during the contract year. Algasco for instance has taken 23,643.39mt out of its ACQ of 26,000MT for this contract year. This is 90 per cent of its volumes with more than two months to the end of the contract year,” she said. 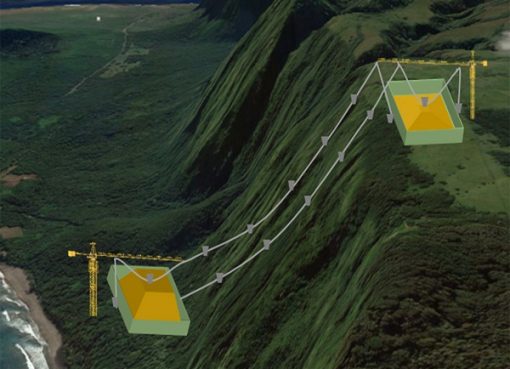 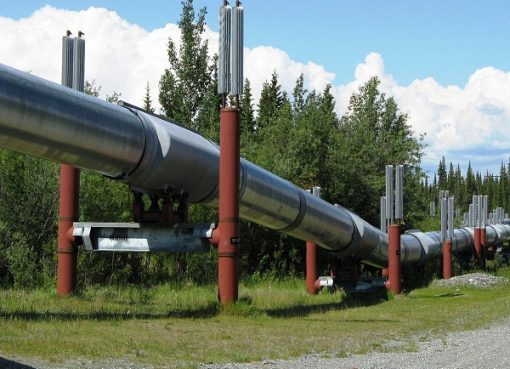 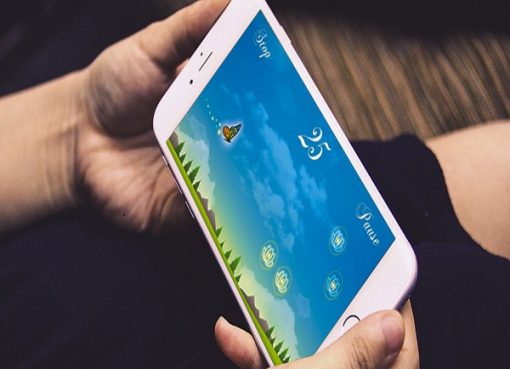