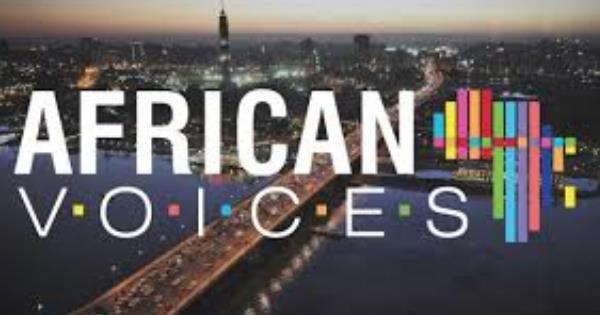 The new edition of the Globacom-sponsored CNN African Voices Changemakers, a 30-minute magazine programme, celebrates three top innovative Africans, who are into waste-to-wealth ventures with a view to rescuing the continent’s ecosystem from further degradation.

The first of the environment health triumvirate is Bilikiss Adebiyi Abiola, 36, a Nigerian Chief Executive Officer of a recycling company in Lagos.

She later proceeded to Vanderbilt University, where she bagged a Master’s degree. She was in the employ of  IBM for five years and was subsequently granted an admission for a  Master of Business Administration (MBA) at the prestigious  Massachusetts Institute of Technology (MIT).

At MIT, she picked Waste Management as her course, which gave the inspiration to delve into recycling, a novel approach, by offering incentives for waste by the city dwellers.

Later on, Abiola took her ingenuity in waste management to her city of birth, Lagos, Nigeria, where on a daily basis, the residents generate 9,000 metric tons of waste. By the year 2012, she co-founded a company called WeCyclers, which collects recyclable rubbish from households within the city. The company has given sustenance to at least 80 staff members that use tricycles to gather waste.

Her efforts in the venture have received numerous mentions  in the media not only in Nigeria but in  the United Kingdom, America  and Germany, and she has been awarded grants from her alma mater, MIT, to further her research in waste management. She equally won the Cartier Women’s Initiative Award for sub-Saharan Africa in 2013.  Most importantly, her continuous efforts at waste management are contributing to making the environment cleaner.

Abiola will be joined on the programme by two Liberians, Abraham Freeman and Baccus Roberts, who co-founded the Monrovia-based Environmental Rescue Initiative (ERI).

The duo will use the programme to tell viewers how they are using their efforts to challenge all Liberians, in particular, and the citizens of all nations in general, to take up the challenge of ridding the environment of waste and innovatively generating revenue from the same source.

Freeman and Roberts, using their company, ERI, remove trash from the streets of Monrovia by using plastic components generated from the mountains of waste to fabricate paver bricks for construction.

From each brick from the primary refuse dump, where the ERI factory is located, removes more than 666 plastics from the environment. The feat has been adjudged to be stronger than other bricks made from conventional materials. 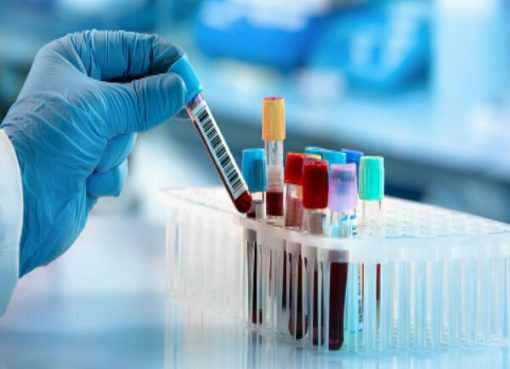 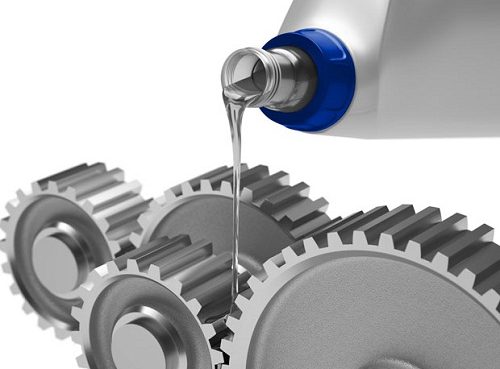 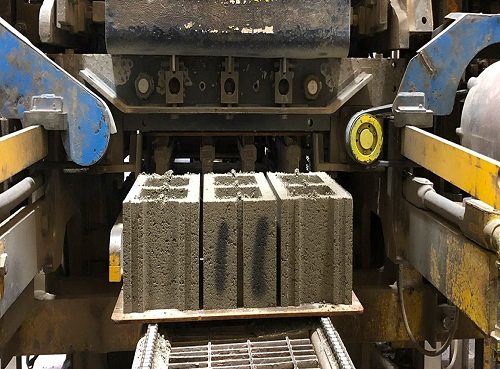 Capture Carbon In Concrete Made With CO2