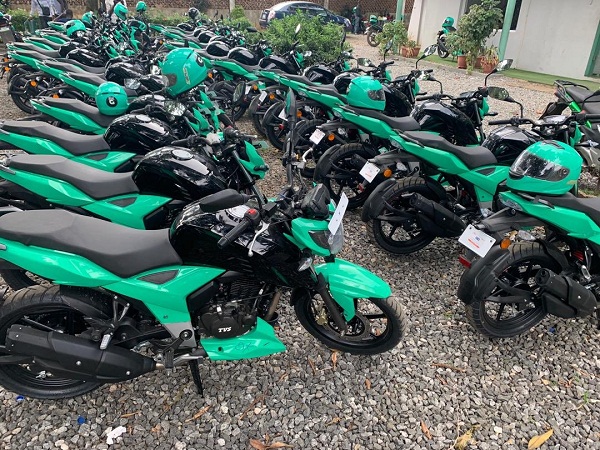 Motorbike hailing service, Gokada, has resumed its operation in Lagos, which it suspended for about two weeks.

The firm went on a break and paused access to its app on August 14, 2019, citing the need to improve its safety standards and skills of its personnel.

According to the firm, since that time, it has upskilled existing and newly engaged drivers called GPilots in advanced knowledge of defensive driving behaviours for enhanced safety, GPS navigation, and optimised customer service delivery.

The firm said it had introduced new motorcycles and better-equipped drivers who had been extensively trained in safe driving standards, GPS navigation, and customer service.

It said in addition to upgrading the skills of its personnel, the brand had also overhauled its entire motorbike fleet and acquired first-of-its-kind TVS motorbikes and fitted its drivers with Bluetooth enabled helmets allowing for more seamless communication and navigation experience.

The Founder and Co-Chief Executive Officer, Gokada, Fahim Saleh, said the firm had always prided itself on setting the standard in the market for safety and service.

He said, “Hairnets, DOT-certified helmets, extensive training – these are all reasons safety on our bikes has been so consistent and how we were able to convince many to give this new-age bike taxi a shot.

“As we scale up, what we have now would be the template for what all our future pilots will follow. We took the risk to pause for a moment and improve on that template in order to provide our customers with exceptional service at scale.”

Co-Chief Executive Officer of the firm, Ayodeji Adewunmi, stated Gokada 2.0 was all about unflinching commitment to customers.

He said the firm believed that it was better to suspend its operations for two weeks so it could retool and revamp for unmatched service delivery and exceptional experience.

He said it would be an incredible time for customers to use the Gokada services as it journeyed to transform transportation in Nigeria.

“As part of this relaunch, we have also made several upgrades to the management team. I am truly excited about Gokada 2.0,” Adewunmi said.

Gokada’s Director of Government Relations, Kayode Adegbola, said the firm was excited to continue setting the standard in the industry by exceeding all of the regulatory requirements in Nigeria.

He said the firm was also happy to partner government organisations such as the Lagos State Government to help move residents in a faster, more comfortable, safer and responsible means.

According to him, all newly trained drivers graduated on Monday, August 26 ahead of resumption of operation on Tuesday.

He said Gokada would also be surprising many of its customers with gifts including an iPhone X for one lucky passenger. 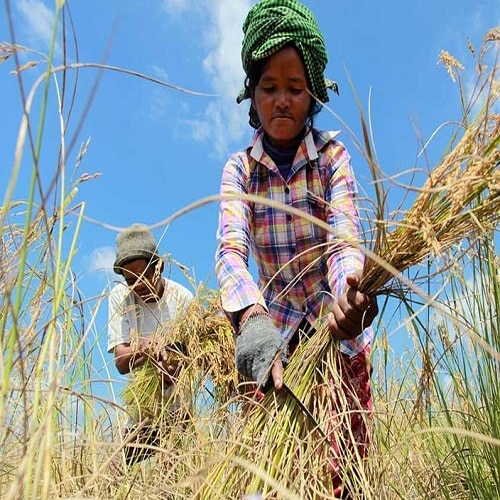 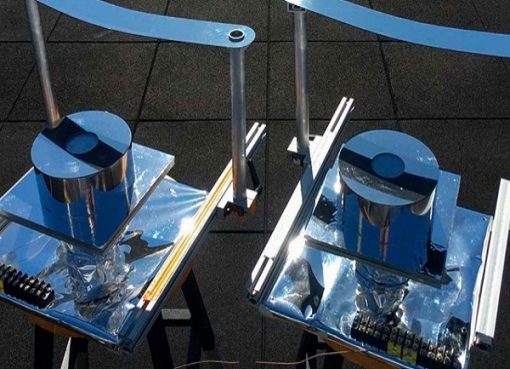 A New Way To Provide Cooling Without Power 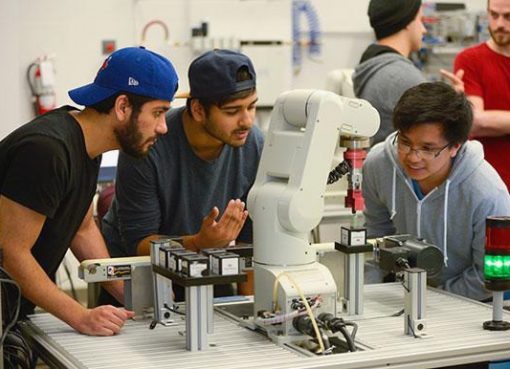