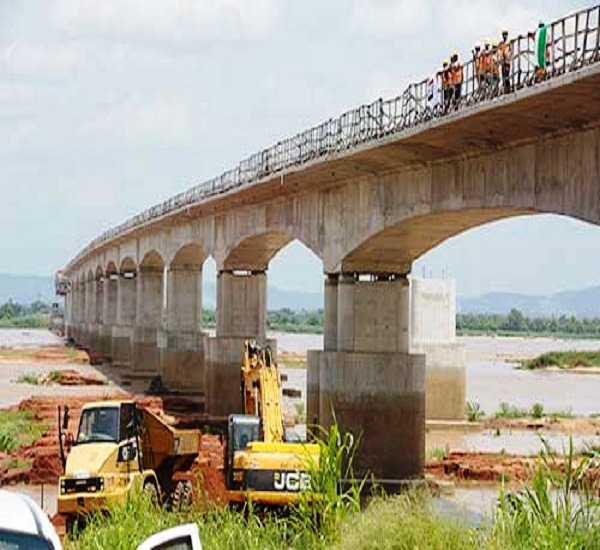 The Controller, Federal Ministry of Works in Anambra State, Engr. Adeyemo Ajani, has said that the second Niger bridge may suffer serious setback if government does not intervene urgently in the crisis between the contractors and communities as well as workers.

Ajani in an interview said work has stopped on the second Niger bridge and if there is no quick intervention, it might affect the scheduled date of completion.

According to him, work stopped at the site because communities are demanding for projects worth N500 millions, while workers are seeking promotion and increase in allowances.

The Controller added that the project does not have any issues in terms of funding, but that the communities are trying to delay its completion through their agitations and demands.

It would be recalled that some communities from Anambra and Delta states stopped work at the site, alleging that the project manager ‘‘has not given them their dues’’. According to Ajani, ‘‘each community is demanding a project worth N50 million and by the time it is calculated, it will amount to N500million.
“Where can such money come from? Even the Works Tender Board cannot approve that kind of money. It is only government that can address it and that is why we are seeking its intervention”.
According to him, the Memorandum of Understanding (MoU) between the communities and the contractors are yet to be signed due to the demands.
READ ALSO  Tips To Reply Privately To Messages In A WhatsApp Group Chat 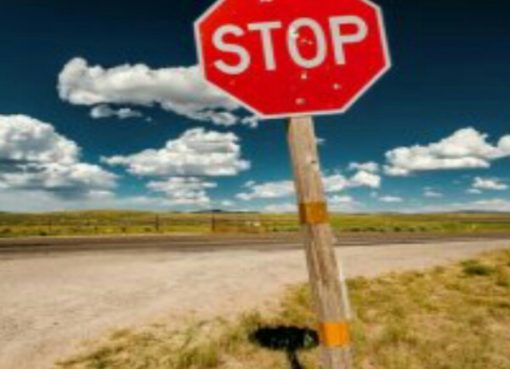 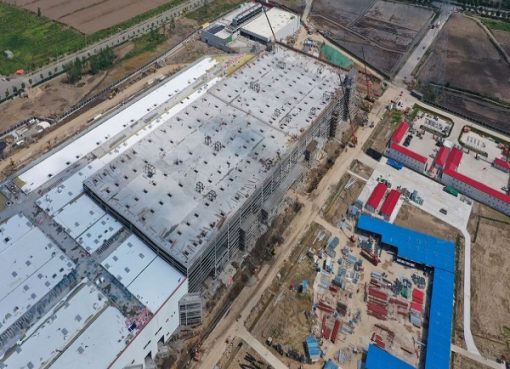 Tesla To Begin Production Of 500,000 Model 3 Vehicles At China Factory