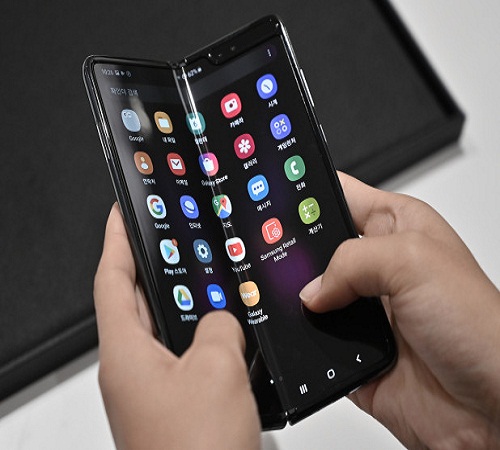 Samsung has three words for owners of its brand-new, $2,000 folding smartphone: Handle with care.

The Galaxy Fold, whose launch was delayed for months after gadget bloggers reported that their review units were malfunctioning, now comes with a list of rules to follow to not break the phone — including not touching it with your fingernail.

“Do not press the screen with a hard or sharp object, such as a pen or fingernail, or apply excessive pressure,” instructions on the $1,980 phone’s packaging advise, according to a reviewer from CNBC.

Users are further warned to keep “any objects such as cards, coins, or keys” well away from the screen.

The original problem was that a thin protective layer — meant to keep the phone’s screen together when folded or unfolded — had only gone up to the screen’s edge. That led tech reviewers to peel it off, thinking it was a screen protector.

When the phone is booted up, it shows a warning screen, which informs users of the protective layer in a bold font.

It also reiterates that the phone is not dust or water resistant, and that users should not attach screen protectors to its 7-inch display.

Samsung offers a concierge service to replace the Fold’s screen for $149 if it breaks once.

Any future breaks — or a break once the phone is out of warranty — will cost $600 to repair, according to Samsung. 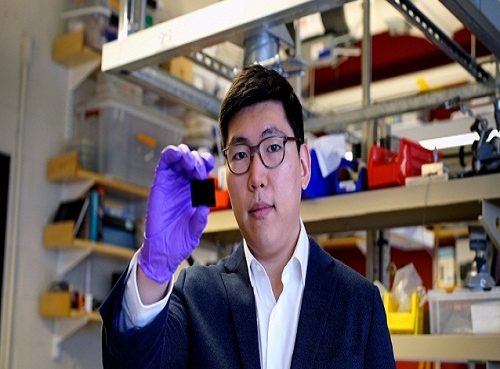 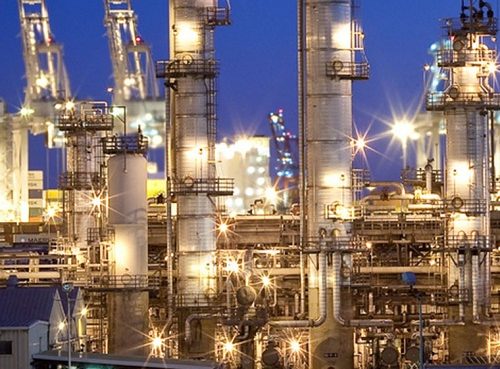 Halt Plan To TAM The Refineries 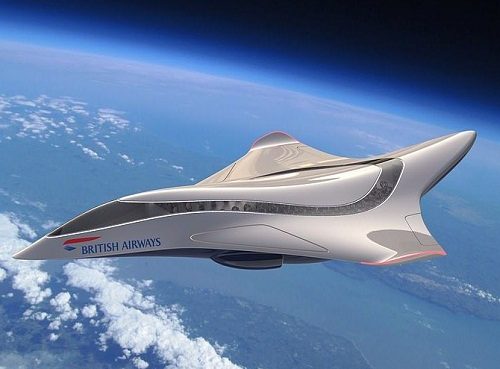