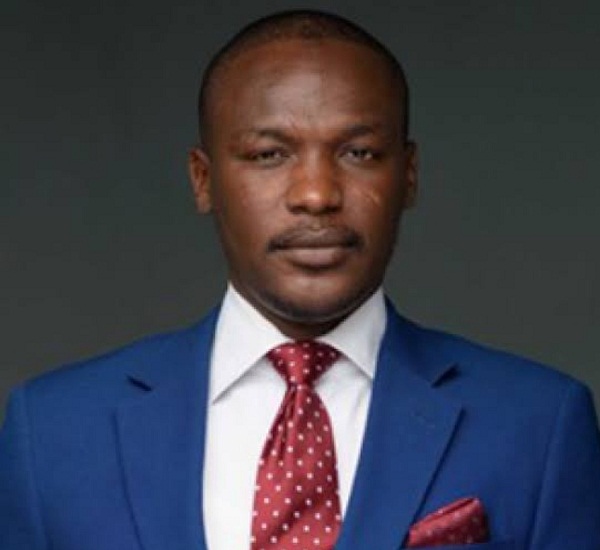 Professionalism, transparency, integrity, reliability, best practice, and standardized processes are qualities that should drive the growth and development of any business entity most especially one that holds a $217 trillion value, globally. However, it has been found that the Nigerian real estate market is not living up to its potential as evidenced in the lack of a more organized body or process of handling real estate transactions.

In line with changing the narrative and the advent of technological disruptive solutions, a company by the name Zama TM has created and presented an app to the Nigerian real estate community, through an event tagged “The future of real estate is in the hands of the agents” held at Film house IMAX, Lagos. The Zama TM app offers very similar features to the biggest and most acclaimed real estate app in the United States – Zillow TM app.

Speaking to industry players, agents, and pressmen, the Founder and CEO of Zama, Mr. Abdulhakeem Sadiq gave insight into the driving factor for the development of this app, he stated that “the need identified is the lack of a major impact by technology in the real estate industry” explaining that “while working at Jones Lang LaSelle it gave me a sophisticated outlook to real estate which became a driving force for the development of Zama TM“.

Addressing the challenges he noticed in the sector especially as it concerns agents which the app aims to solve, he stated that “most of the real estate agents I have come in contact were not professional in their dealings due to poor knowledge about best practice, a lack of necessary skills, and misplaced priorities, as they tend to put commissions first before the clients needs which should not be so”.

Shedding light on the role and importance of capacity building, he went on to say that “we do not want anyone leaving this room to be the typical agent, that is the aim of this program; to empower and equip agents with the right tools and resources to help them make better decisions”. Also touching on the reason why agents do not close deals the way they should Mr Abdulhakeem stated that “trust is a major reason that hampers productivity in the industry. Real estate business is about relationship and service. Agents need to deal and understand clients based on their needs” and this can be achieved when “players educate themselves and operate according to best practice”.

During the event,  Abdulhakeem unveiled a premier product of the company which he referred to as the “Agent Betterment Fund” which is worth 100,000,000 Naira. This fund he stated is going to “act as a vehicle to enable agents access funds to scale their businesses as the company identified that there are various challenges plaguing agents such as a lack of resources, amenities, and infrastructure”. He stated that there is presently no initiative aimed at addressing these issues so the company has decided to remedy the situation through the establishment of this fund.

From the presentation, it was made clear that the general premise for the effort by Zama is to create a sustainable sector that gives agents exposure, sophistication, and accessibility – key ingredients required by the international market currently. “An agent is only as powerful as their network” and the app aims to foster interconnectivity and integrated partnership with meaning and a purpose.

The company has partnered with LandWey TM a real estate company, Estate Intel TM which is a Lagos-based data mining company, Juwai.com another big real estate Chinese company, and the Nigeria Mortgage Refinance Company (NMRC) which provide value-added services and opens the door for Nigerian agents to gain recognition on the international real estate scene. 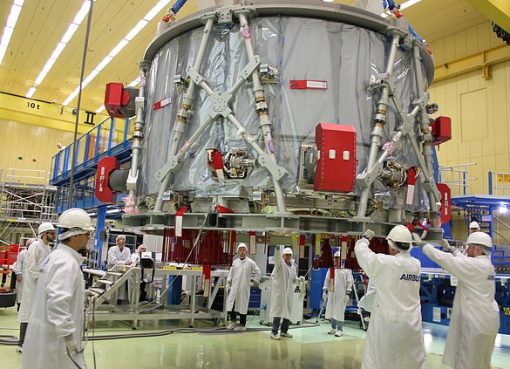 The ‘Engine’ That Will Take Man To Mars: Airbus Delivers First Orion Capsule Powerplant To NASA