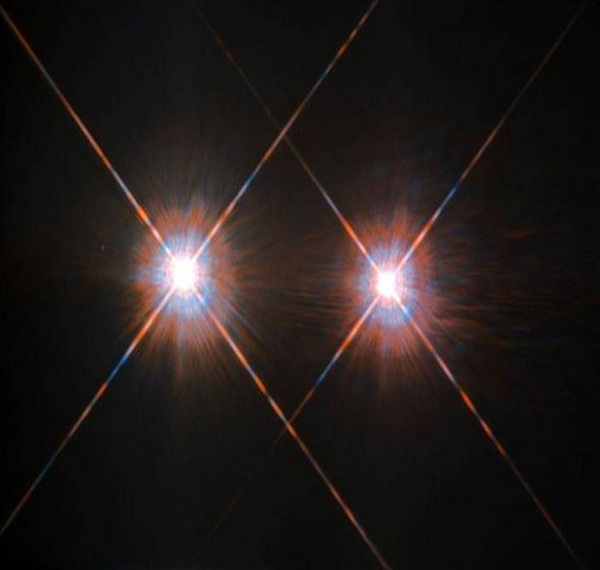 While some in the scientific community believe finding extraterrestrial life is “probably going to take a long time,” others believe aliens could be more prevalent than previously thought.

A new study suggests intelligent life is likely to inhabit a star system drastically different than ours. The researchers modeled a theoretical Earth into binary star systems — those with two stars — and found that 87 percent of these “exo-Earths” should have the axis tilted similar to that of Earth, an important ingredient for intelligent life.

“Multiple-star systems are common and about 50 [percent] of stars have binary companion stars. So, this study can be applied to a large number of solar systems,” said the study’s co-author, Gongjie Li, in a statement.

These types of discoveries have been made in the past, including most recently LTT 1445 A b, a distant rocky exoplanet that has three stars. LTT 1445 A b is about 22 light-years from Earth. In 2016, NASA discovered a planet orbiting two stars in the OGLE-2007-BLG-349 system, 8,000 light-years away.

A light-year measures distance in space and equals 6 trillion miles.

The researchers compared Earth’s tilt to the tilt of Mars, noting the extreme variations between the two planets, and then looked at what Earth might be like if it were in the Alpha Centauri AB system, 4.4 light-years from Earth.

“Using numerical modeling in α Centauri AB, we show the following: there is a stark contrast between the planetary obliquity variations depending on the host star, planetary neighbors limit the possible spin states for Earth-like obliquity stability and the presence of a moon can destabilize the obliquity, defying our Earth-based expectations,” the researchers added in the study.

“We simulated what it would be like around other binaries with multiple variations of the stars’ masses, orbital qualities and so on,” said Billy Quarles, the study’s principal investigator, in the statement. “The overall message was positive but not for our nearest neighbor.”

Going out farther into deep space, the results became more promising, leading the researchers to believe it’s a possibility.

“In general, the separation between the stars is larger in binary systems and then the second star has less of an effect on the model of Earth,” Li added. “The planet’s own motion dynamics dominate other influences and obliquity usually has a smaller variation. So, this is quite optimistic.”

The study has been published in the scientific journal Astrophysical Journal and was funded by NASA’s Exobiology Program.

A comprehensive study published in June found no evidence of extraterrestrial life among more than 1,300 stars in close proximity to Earth, a hunt that spanned more than three years.

READ ALSO  Seeking The Cellular Mechanisms Of Disease, With Help From Machine Learning

A separate study published that month drastically cut the number of planets that could potentially host intelligent life, noting that the definition for the “habitable zone” — the distance between a planet and star — “is likely limited relative to that for microbial life.”

In October, a former NASA scientist published a stunning op-ed saying he is convinced that the space agency “found evidence of life” on Mars in the 1970s. NASA has vehemently denied this claim. 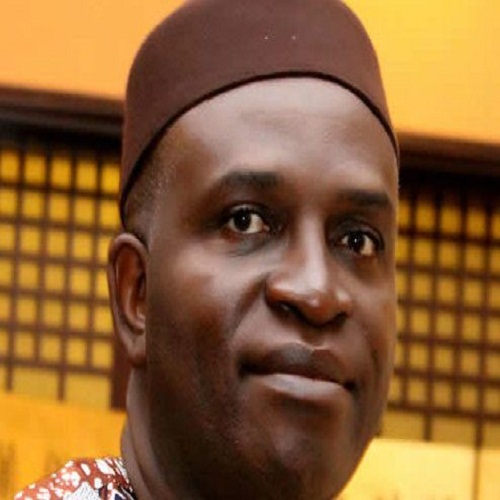 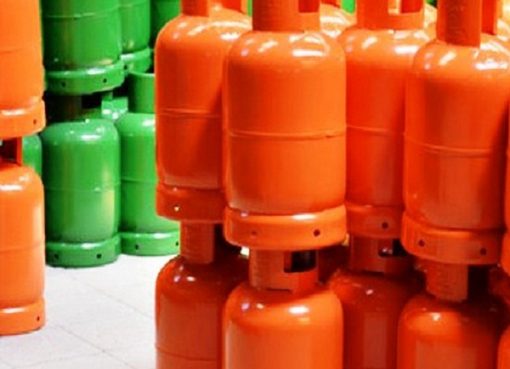 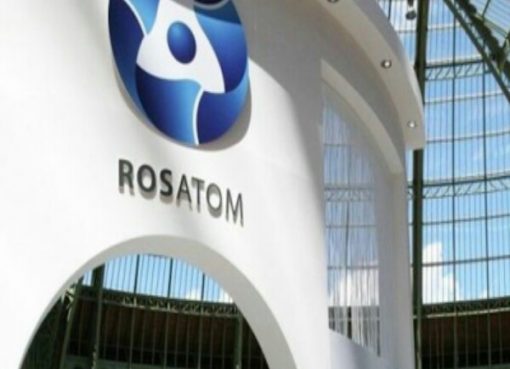