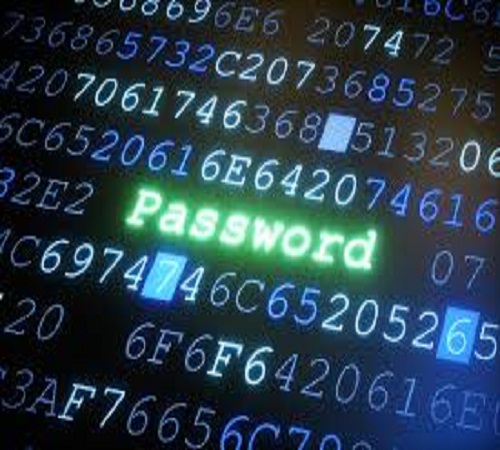 Year after year, analyses show that millions of people make questionable choices when it comes to the passwords they use to protect their accounts. And fresh statistics for the year that is drawing to a close confirm that bad habits do die hard and many people willingly put themselves in the firing line of account-takeover attacks.

Drawing on an analysis of a total of 500 million passwords that were leaked in various data breaches in 2019, NordPass found that ‘12345’, ‘123456’ and ‘123456789’ reigned supreme in order of frequency. Between them, these numerical strings were used to ‘secure’ a total of 6.3 million accounts. It doesn’t get much more optimistic further down the list, however, as these three choices were followed by ‘test1’ and, the one and only, ‘password’.

Somewhat predictably, the chart is overall replete with many usual suspects among the most common passwords – think ‘asdf’, ‘qwerty’, ‘iloveyou’ and various other stalwart choices. Other supremely hackable passwords – including simple numerical strings, common names, and rows of keys – also abound.

If you recognize any of the above as your own, then fixing your passwords is almost certainly one of the things that deserve a place on your laundry list of New Year’s resolutions. For starters, fixing here means not having the same idea as millions of other people when you’re signing up to a service and are asked to create your password.

One way to go about this is to opt for a passphrase, which, if done right, is generally a tougher nut to crack as well as easier to remember. 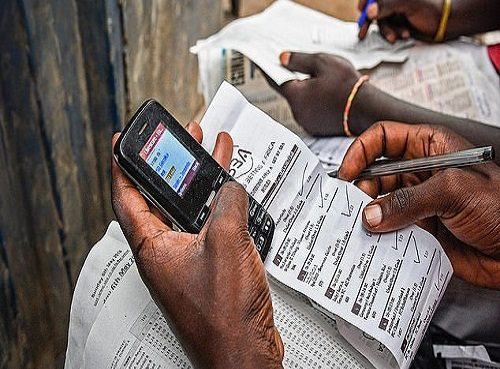 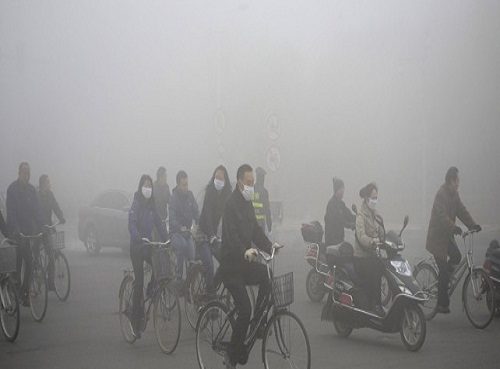 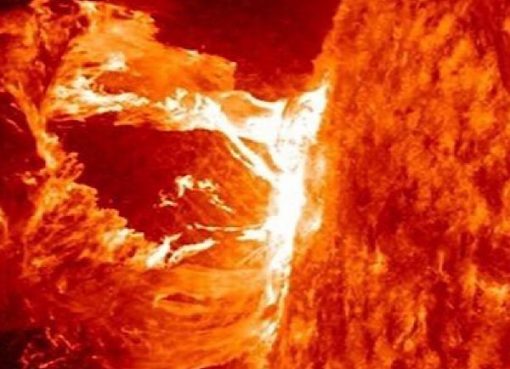