Skip to content
Home > Chemical > Is Nigeria, Others Fracking To Receive An Injection Of Investment? 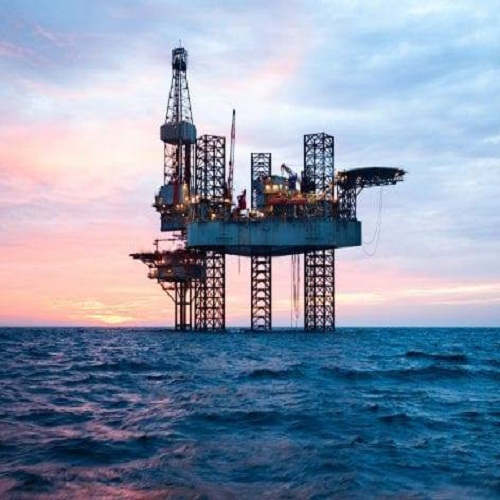 Namibia, Nigeria and Angola have been named the top three hot spots for oil companies. But, how do corruption and environmental factors affect the countries’ cultivation?

Namibia is now entering the African oil conversation with one of the most oil-friendly administrations on the continent. Namibia is offering 5% royalties on what might be a productive shale play in Reconnaissance Africa’s Kavango Basin.

As Africa’s leading producer of oil, Nigeria is of high status in the hydrocarbons sphere. But the good times are coming to an end according to investors. Nigeria is home to about 37 bn barrels in oil reserves. And while the country has 32 active oil rigs, only 81 wells were completed last year – down from 141 in 2014.

Since oil prices started plunging in 2014, the government has been taking more from oil companies, with back taxes and new regulations. Now, it wants majors Chevron, Shell and French Total SA to pay them around $62 bn (~€55.5 bn). As there are claims the companies short-changed them under a revenue-sharing agreement dating back to the 1990s.

Chevron is pursuing the sale several Nigerian oilfields, and it is not the first: Exxon and Shell have both been reducing their footprint in the country. And it might get worse.

Now, Nigeria is proposing new laws that would improve taxation on the oil industry. The bill would add another 3-10 percent in royalty rates at oil prices between $50 and $80 per barrel. Nigeria’s existing system provides Nigeria with between 60 percent and 70 percent of all deepwater revenues, which includes taxes, royalties, along with state-run Nigerian National Petroleum Corporation’s share of production.

Even though it’s Africa’s second-largest producer, Angola has been mired in decades of extremely entrenched corruption, and while there is a new regime in power and reforms are on the books, investors aren’t confident in their oil industry.

Angola is hoping to sell shares in state-run Sonangol oil company and a string of other energy companies. To do that, it’s banking on major economic reforms to attract investors and bring in much-needed funding.

In 2017, Joao Lourenco took power, ending the four-decade power play of Jose Eduardo dos Santos, along with his daughter’s poorly received leadership of Sonangol. But two years may not be enough time to persuade investors.

The Angolan leadership has since made it easier for investors to repatriate money via commercial banks; it’s made it possible to invest in the sector without a local partner; and it cut taxes on some oilfields by 50%, creating an independent body for managing oil and gas concessions.

A country that has never produced a barrel of oil, Namibia, is the newest venue reaching the investors. This is because it has potential for new discoveries at a time when they are increasingly hard to come by. The so-called “Land of the Brave” has an oil and gas friendly regime with only 5% royalties.

Therefore Exxon recently acquired an additional 7 m net acres from the government for a block expanding from the shoreline to about 135 miles offshore in water depths up to 13,000 feet, with exploration activities to begin by the end of this year.

Namibia shares the same geology as Brazil’s pre-salt basins, Santos and Campos, which have already proved resource-rich, according to Deloitte. There’s also something onshore that has good potential. Shale, and a basin that’s similar in size to the Eagle Ford basin in Texas.

Namibia’s Kavango Basin is part of the Karoo SuperGroup geology, and it’s also believed to have the same depositional environment as Shell’s Whitehill Permian shale play in South Africa.

Kavango is a 6.3 m acre basin that potentially holds undeveloped shale and conventional plays. The entire basin is owned by a junior company called Reconnaissance Energy Africa that recently received a 90% interest in the Petroleum Exploration Permit for the Kavango basin. The remaining 10% is owned by the Namibian state petroleum company.

How does extracting oil effect the environment?

According to the US Energy Information Administration, the oil production technique known as hydraulic fracturing, or fracking, produces oil from shale and other tight geologic formations. Fracking is known to cause a myriad of environmental issues.

The US Energy Information Administration said: “Fracturing rock requires large amounts of water, and it uses potentially hazardous chemicals to release the oil from the rock strata.

“In some areas of the country, significant water use for oil production may affect the availability of water for other uses and can potentially affect aquatic habitats. Faulty well construction or improper handling may result in leaks and spills of fracturing fluids.

“Hydraulic fracturing also produces large amounts of wastewater that may contain dissolved chemicals and other contaminants, which may require treatment before disposal or reuse.”

Accidents at oil extraction sites and pipelines can also cause oil spills. The US Energy Information Administration “oil spills contaminate soil and water and may cause devastating explosions and fires.”

How does using fossil fuels effect the environment?

According to the Union of Concern Scientists, the use of fossil fuels, like oil, are causing irreversible damage to the environment. A spokesperson said: “Unlike the extraction and transport stages, in which coal, oil, and natural gas can have very different types of impacts, all fossil fuels emit carbon dioxide and other harmful air pollutants when burned.

“These emissions lead to a wide variety of public health and environmental costs that are borne at the local, regional, national, and global levels.” 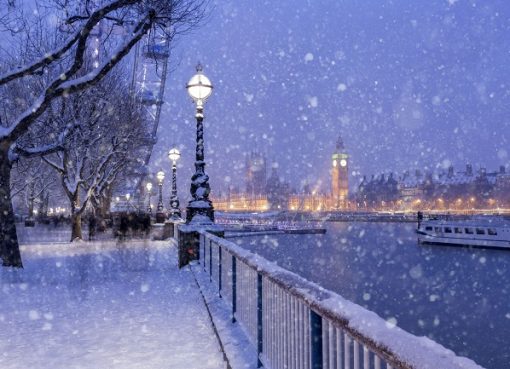 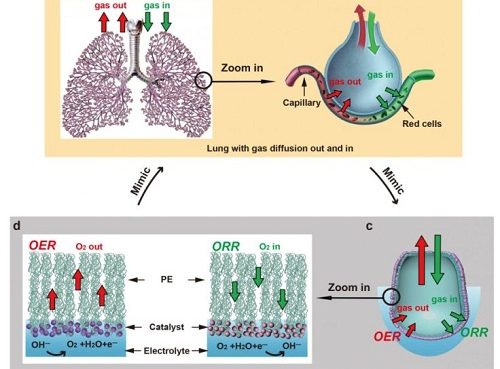 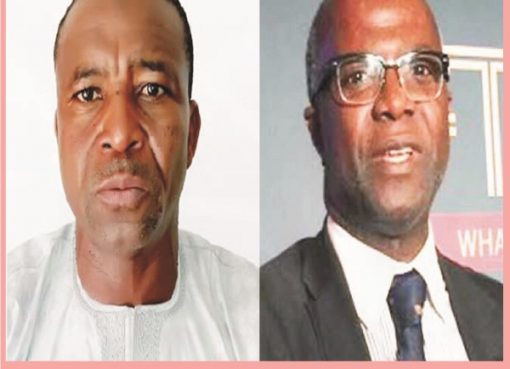 Nigerian Scientists Whose Claims Turned Out To Be Fake

2 thoughts on “Is Nigeria, Others Fracking To Receive An Injection Of Investment?”