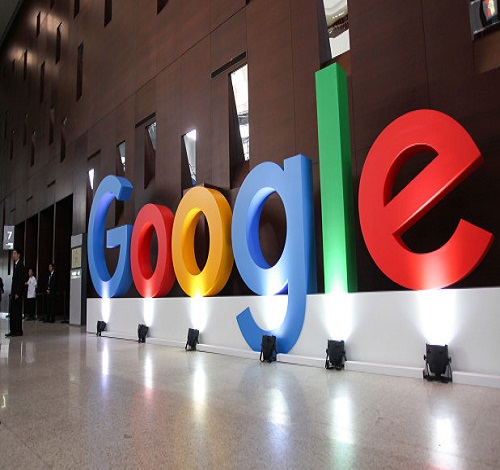 Alphabet on Thursday became the fourth company in the world to reach a $1 trillion market value.

Shares of the Silicon Valley-based parent of Google on Thursday rose 0.8 percent to $1,450.16, giving it a market capitalization of just over $1 trillion for the first time.

Alphabet — whose Google unit was founded in 1998 out of a garage in Menlo Park, Calif., by Larry Page and Sergey Brin — joins the trillion-dollar club with fellow tech juggernauts Apple, Microsoft and Amazon, all of which have reached the 12-zero milestone over the past two years.

Apple is currently the world’s most valuable company with a market cap of $1.4 trillion. Microsoft is valued at $1.3 trillion, while Amazon has recently slipped to $931 billion.

The achievement comes six weeks after Page and Brin said they were giving up their top jobs at the search giant and handing the reins to Google chief executive Sundar Pichai — news that played well on Wall Street.

“So proud to see it hit the storied $1T market cap today!,” former Google executive Marissa Mayer tweeted. She added the hashtag “#10000x” to highlight that the company’s valuation is 10,000 times higher than the $100 million valuation it had when she joined.

Shares of Google climbed 34.5 percent in 2019, and are up just under 6 percent so far in 2020. Alphabet has delivered strong revenue growth on the back of its ad business, and is expected to continue the trend when it reports its quarterly earnings next month.

Facebook is the next closest company to the trillion-dollar mark, though it still has a ways to go. Mark Zuckerberg’s social network has a market cap of $632.4 billion. 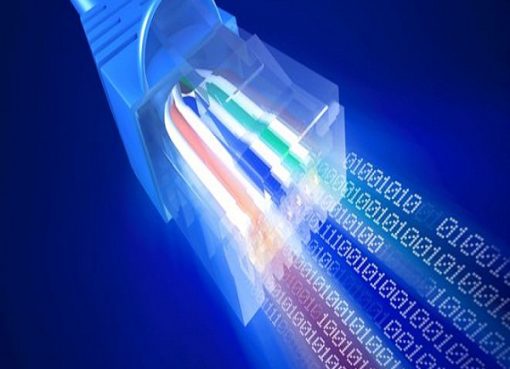 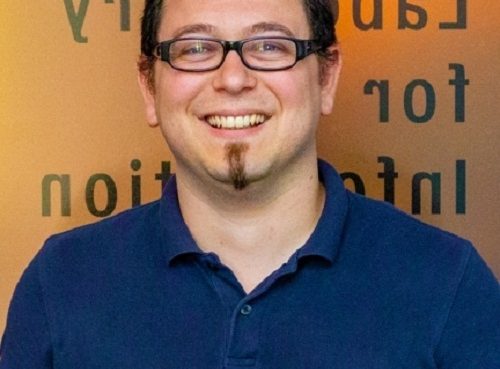 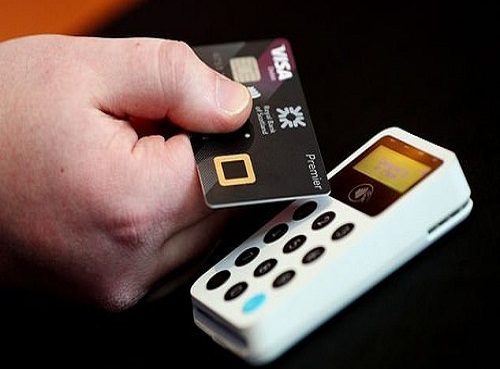