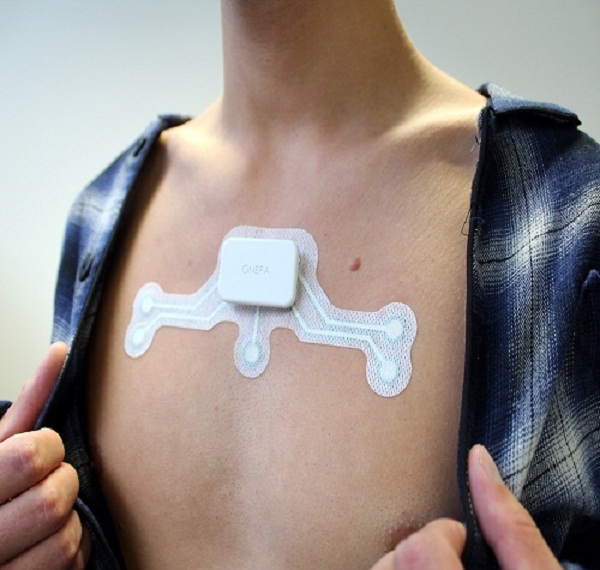 Getting screened for sleep apnea often means spending a night in a special clinic hooked up to sensors that measure your brain activity, eye movement, and blood oxygen levels. But for long-term, more convenient monitoring of sleep apnea, a team of researchers has developed a wearable device that tracks a user’s breathing. The device, described in a study published  in the IEEE Journal of Biomedical and Health Informatics, uses a unique combination of bioimpedance (a measurement of electrical signals passing through the body) and machine learning algorithms.

Sleep apnea is a condition whereby a person’s breathing can be disrupted as they sleep, either from physical obstruction of the throat by surrounding muscles, or when the neural signals controlling their breathing are disturbed. The condition can impair quality of life and, in some cases, lead to cardiovascular disease, memory problems, and other health complications.

To monitor the condition more easily at home, various devices have been created that measure breathing using resistive bands around the chest or abdomen, film-based sensors, microelectronic systems, and even wearable piezo-electric bands.

In the latest advance, a group of researchers at Ghent University, who had previously developed a device that measures bioimpedance, sought to explore whether the technique could also be used to monitor the breathing patterns of people with sleep apnea. Their device, called Robin, applies a small current to the body at a known frequency, and measures the resulting voltage at a different location after it passes through the body. As it turns out, Robin can be used to fairly accurately monitor a wearer’s breathing.

“When a patient breathes, air enters the lungs and the chest expands, resulting in impedance changes in the chest,” explains Tom Van Steenkiste, a researcher involved in the study. “By measuring bioimpedance on the chest… respiration can be estimated.”

The team then applied deep learning algorithms to the bioimpedance measurements to detect sleep apnea events. They compared results of their technique to data from 25 volunteers who were monitored at a sleep clinic, and found that their approach has an accuracy of 73 percent at detecting sleep apnea events.

With those results, the collaborators have created a new startup to commercialize the product. Van Steenkiste says that while other devices rely on elastic bands or MEMS sensors to indirectly monitor a person’s breathing from the outside, their product measures changes within the body, and is therefore likely to be more reliable.

However, many professional guidelines for assessing sleep apnea—for example, those set forth by the American Academy of Sleep Medicine, require several additional physiological signals (e.g., blood oxygen levels) to be monitored as well. More work will need to be done to combine this technology with ways to monitor these other physiological signals, Van Steenkiste notes.

READ ALSO  Our Country In Dire Need Of Professionals - Fashola 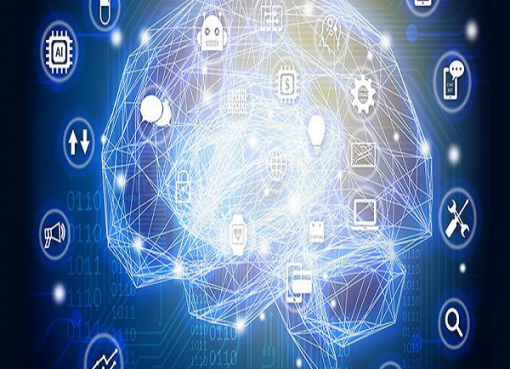 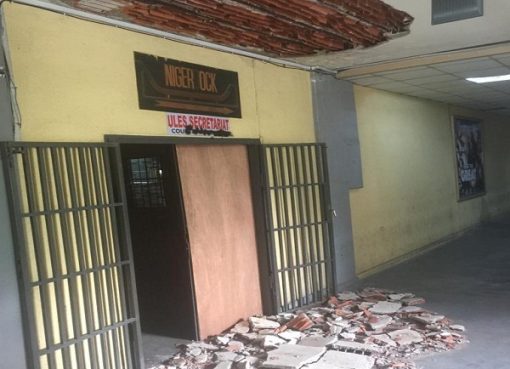