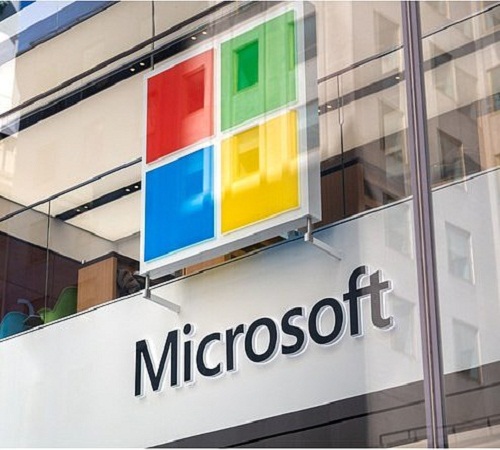 Microsoft has said it is permanently closing its physical stores around the world.

Like other retailers, the software and computing giant had to temporarily close all of its stores in late March because of the COVID-19 pandemic.

According to its website, Microsoft has 83 stores worldwide, including 72 stores in the U.S., and several others abroad where it showcases and sells laptops and other hardware.

The announcement reflects what the company calls a “strategic change” for its retail business as sales increasingly shift online.

Microsoft said it would reimagine the physical spaces at its four high-profile Microsoft Experience Centres in New York City, London, Sydney, Australia, and at the company’s headquarters in Redmond, Wash..

Microsoft Corp. said the closures would result in a pretax charge of about $450 million US, or five cents per share, taken in the current quarter ending June 30.

The company didn’t say if the move would result in layoffs. 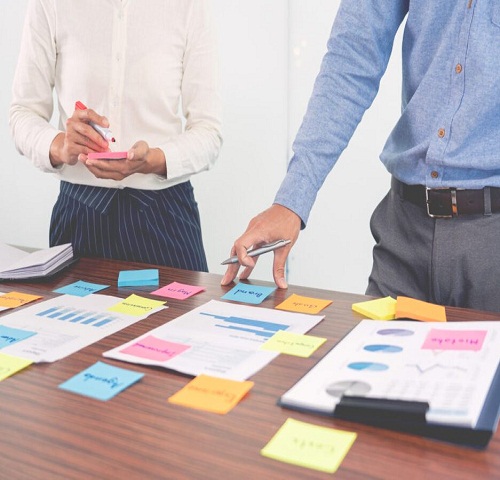 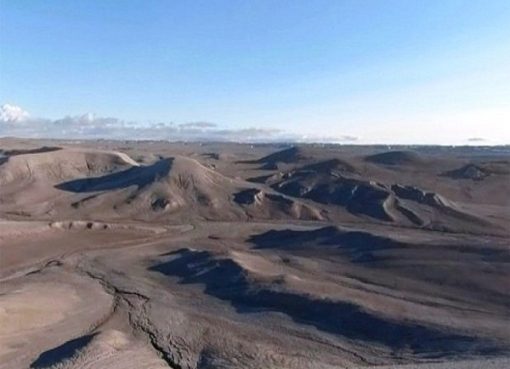 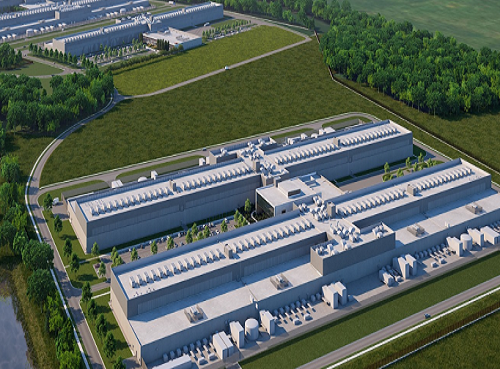