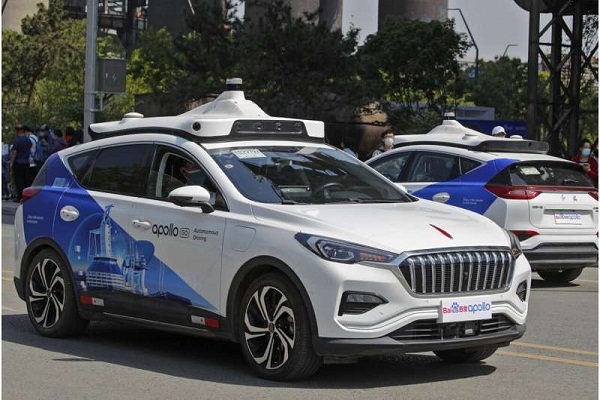 Unlike previous Baidu autonomous driving demonstrations in Beijing, this was the first time there was no safety driver sitting behind the wheel. Instead, a safety member was seated in the front passenger seat to deal with any emergencies.

Up to 10 Apollo “robotaxis” are now operating simultaneously in an area of about 3 square kilometers (1.2 square miles), picking up and dropping off passengers at eight stops in Shougang Park in western Beijing. Each ride costs 30 yuan ($4.60), and is open to passengers ages 18 to 60.

The park is a former site of iron and steel plants that’s been redeveloped into a sightseeing destination and a future venue for the 2022 Beijing Winter Olympics. Although traffic flows aren’t heavy, an influx of tourists was seen in the park on the second day of China’s international labor day holiday.

The robotaxis were repeatedly forced to brake when encountering jaywalkers or curious tourists who came close to the vehicles for photos.

Kelly Wang and her husband, who both work in the artificial intelligence industry, said they had a smooth riding experience. 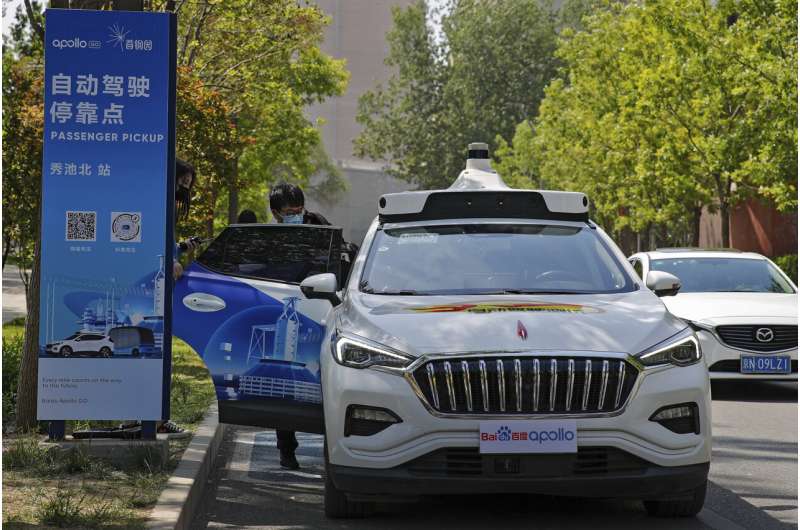 “I would recommend people experience this. There is a strong sense of technology, because nobody is in the driver’s seat,” Wang said. Her husband was even considering buying such a car for their household.

Passengers can order a robotaxi on an app called Apollo Go. When the taxi arrives, passengers must have their identities verified before getting in. The taxi will start to move after it detects the passengers have fastened their seat belts.

One visitor, Amy Li, still had concerns about autonomous driving, because driving behavior on the road can be complex.

“We’ve all had experiences such as other cars jumping the queue or making a sudden lane change. People have emotions while robots don’t, at least at present,” she said “The robots may not be able to deal with such changes.”

Baidu, known for its search engines, has been testing autonomous driving on the open road since last year. Its Apollo Go robotaxi service has carried more than 210,000 passengers in three cities across China and aims to expand to 30 cities in the next three years, the company said in a press release. 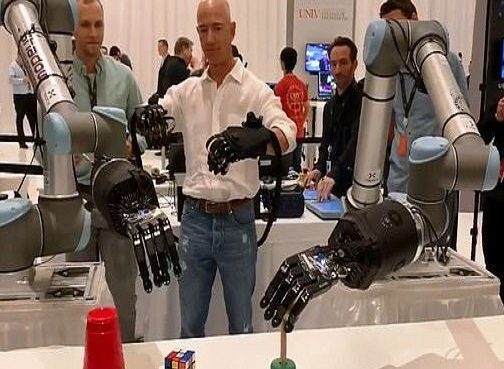 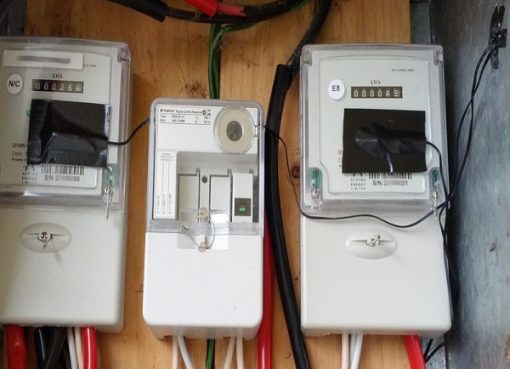 NERC: Mass Metering To Begin On May 1 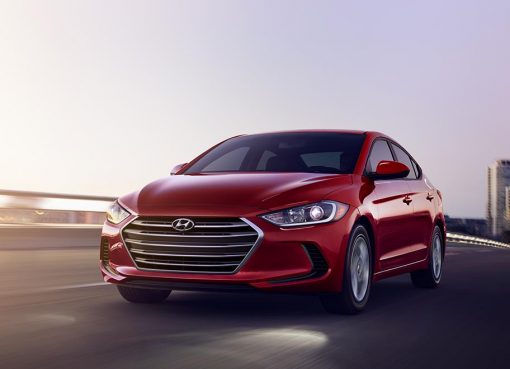